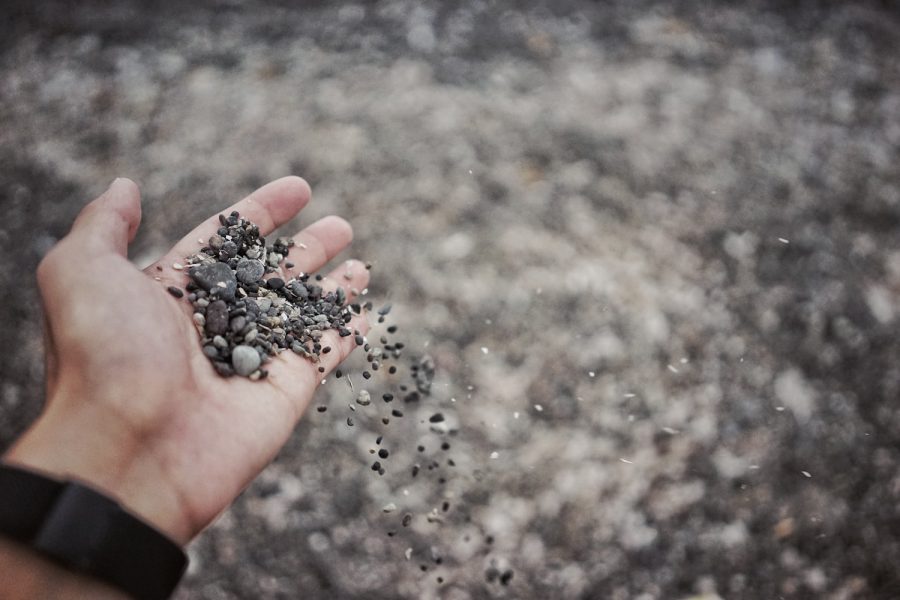 The Ethereum community is preparing for several developments on the network, including the Istanbul hardfork in December and Ethereum 2.0. However, despite news of such developments, not a lot of impact has been made on the altcoin’s price. In the month of June, ETH was trading at a high of $336.34, soon after which the price of the altcoin went downhill. However, the short-term price prediction for ETH does reveal a bullish pattern.

Ethereum’s 6-hour price chart formed a falling wedge pattern as lower highs that acted as resistance was formed at $194.81, $189.24 and $186.46. This was followed by a lower trend line which was formed by lower lows at $181.45, $180.53 and $177.56, acting as a supports for ETH. Furthermore, the scanty volume affirmed the formation of a falling wedge pattern. The aforementioned pattern is considered to be bullish due to the direction of its breakout, which is upwards.

In the aforementioned chart, the MACD line which remained below the signal line for a while, was seen overtaking the signal line. This highlighted a bullish crossover as well. However, the Relative Strength Index [RSI] line was below the 50 median, precisely at 42.43, hinting at sellers’ sentiment in the ETH market.

The aforementioned pattern on the short-term ETH chart indicates an upward breakout, with the breakout probably resulting in the altcoin breaching its next resistance soon.

At the time of writing, the price of Ethereum was stuck at $182.21, with the altcoin recording a 24-hour trading volume of $6.8 billion.