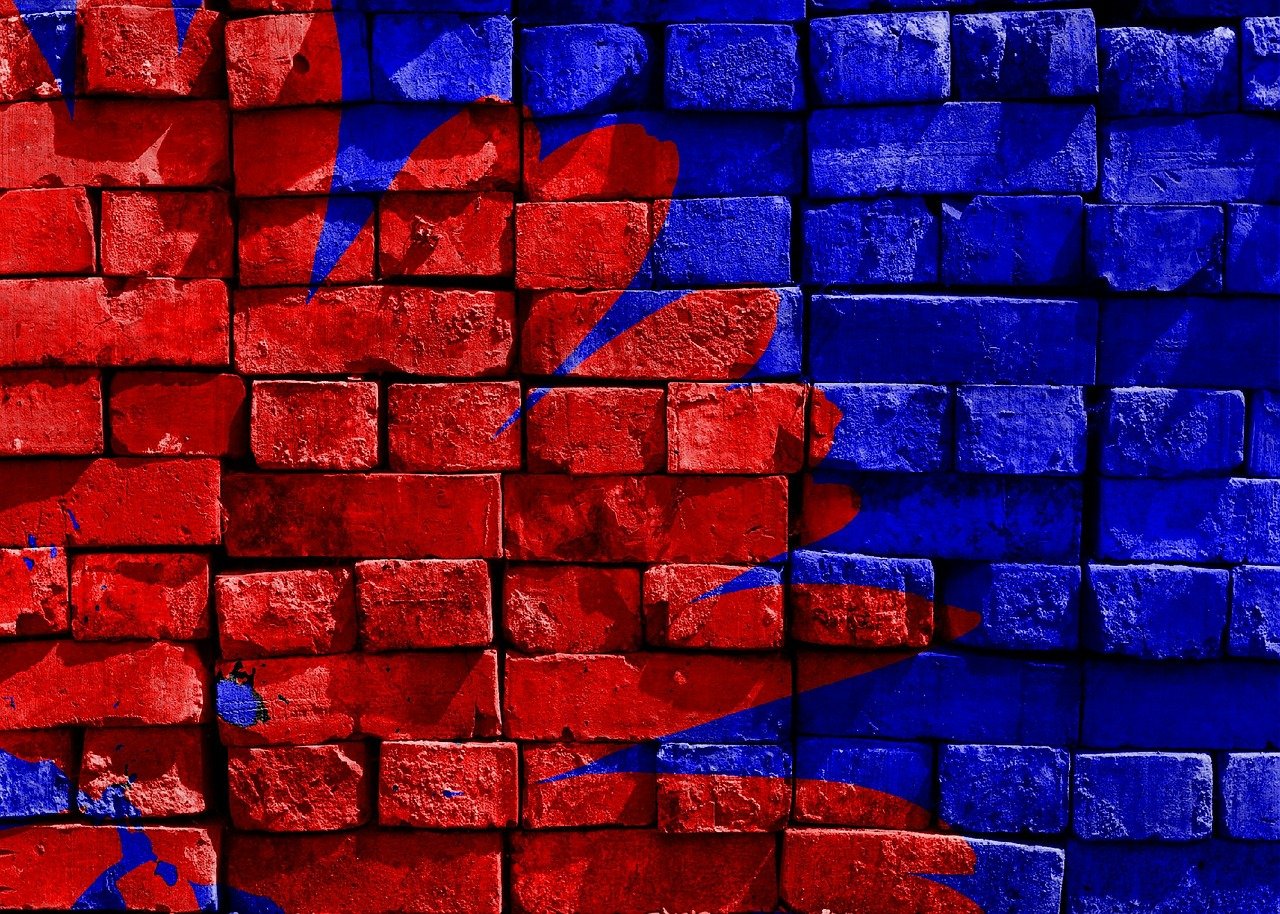 NFTs have become the rage not only among digital artists but billionaire enthusiasts alike, resulting in token sales that run into millions. Only last month, musician Grimes sold her artwork for a cool $6 million, while Hollywood actress Lindsay Lohan, rapper Ja Rule, and even Mark Cuban cashed in on their NFTs.

Ethereum’s Vitalik Buterin recently weighed in on this trend and noted the lack of “social value” in these token sales. In a new blog post, Buterin wrote how these tokens could instead impact other facets of society by redirecting a portion of the NFT revenues to charities.

He explained that some institutions (or even DAO) could “bless NFTs with an “official categorization.” One that “sanctions” whether the NFT is:

He suggested that social media platforms could use support to “make NFTs more visible on people’s profiles.” This would allow buyers to show the “values that they committed”  and not just “their words but their hard-earned money too.” He added:

This could be combined with (1) to nudge users toward NFTs that contribute to valuable social causes.

For instance, recently, Twitter’s Jack Dorsey donated the proceeds (worth $2.9 million) from the sale of his ‘first tweet’ NFT – (with the buyer paying the amount in Ether). But overall, Buterin hoped that NFTs could become more “legitimate” to fund social causes.

He referred to a new influencer in the crypto space, Elon Musk who almost sold an NFT but changed his mind at the last minute and called off the sale. Buterin noted the fact and said:

There is little social value in helping Elon Musk earn yet another $1 million by selling his tweet… If NFTs simply become a casino that largely benefits already-wealthy celebrities, that would be a far less interesting outcome.

Meanwhile, CEO of Coinbase Brian Armstrong revealed the exchange’s stance on NFTs. In a Q&A the chief said Coinbase would like to provide its customers “easier access to NFTs.”

He noted that customers were have been storing NFTs for at least a couple of years through Coinbase wallet. However, he wanted to “make it even easier in the main app.” Now that NFTs are getting “real traction and people are starting to understand it better.”

Microsoft President on digital currencies: We’re not a bank and we don’t want to become a bank