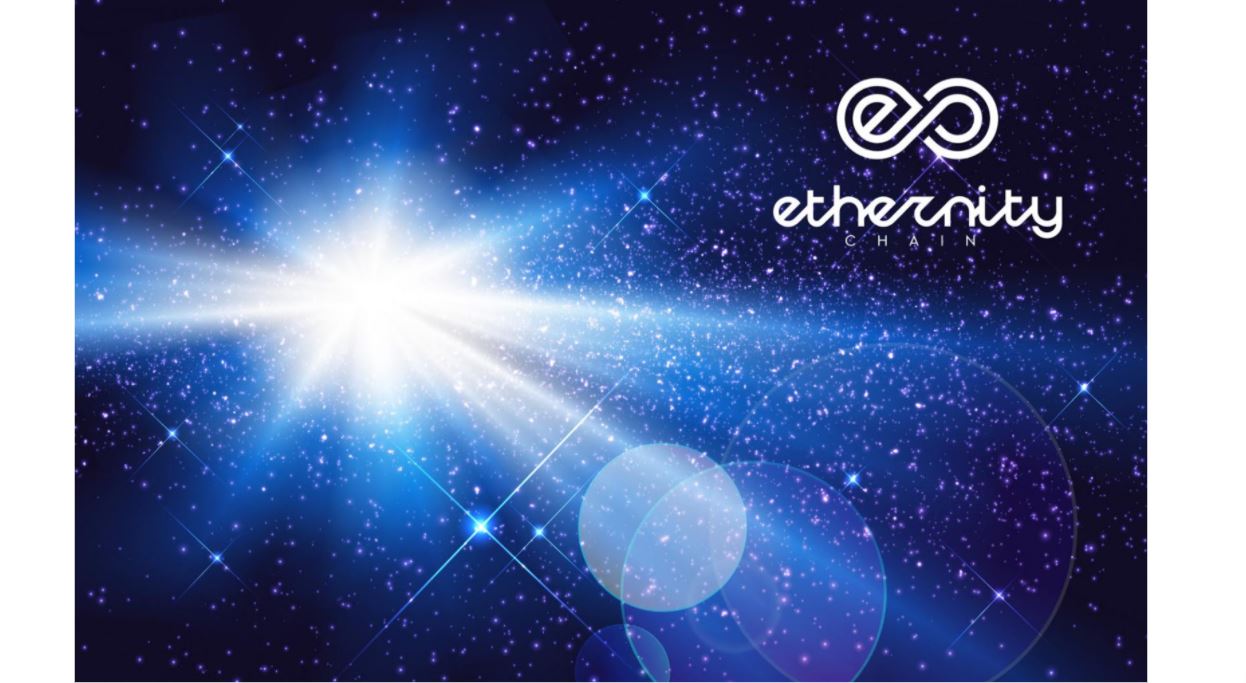 Ethernity Chain solves the widespread problem of fraud in other NFT marketplaces. Though the concept of an NFT is designed to reduce counterfeiting and fraud, it is still very easy to create fake versions of NFT collections and sell them on open marketplaces. This phenomenon cuts into the revenues and credibility of NFT creators and sellers.

With the Authenticated NFT of Ethernity Chain, buyers can be certain that the collections come from officially licensed distributors. The collections are authenticated by the Ethernity team, which guarantees that a specific NFT comes from its intended creator. For artists and creators, Ethernity ensures that they receive all the royalties due for their creative work.

Most recently, meme artist Jason Heuser announced he’ll be minting his work on the Ethernity Platform. Until now, his art has been merchandised all over the world without his consent. NFTs with Ethernity are a step in the direction of protecting artists – especially when it comes to licensing and authenticity. Additionally, Terra Virtua, another pioneering NFT platform, shows its support in Ethernity’s endeavor to protect artists. They pledged to bring Heuser’s work to their platform so there are even more dimensions to his work.

Ethernity Packs are a key application of the Authenticated NFT system. Designed like an NFT lottery or loot box, the Ethernity Packs will contain a number of authenticated collectibles curated by Ethernity Chain’s creative team. The list of NFTs is hidden until the pack is opened, with buyers having a chance at unearthing a particularly rare and valuable NFT.

“Without a properly vetted platform, the ‘NFT’ acronym risks becoming like ‘ICO’ — three letters so infamous that today’s ICOs are about to exhaust the alphabet in trying to come up with alternative terms for the same thing,” said Nick Rose, founder of Ethernity Chain. “With Ethernity, both buyers and sellers can feel confident in knowing that scammers won’t ruin their foray into NFTs.”

Key to the security guarantees of Ethernity Chain is the ERN token, which is used by the blockchain to keep track of all bids, data, engagement, and participation in the platform. The logs remain fully transparent on the blockchain, ensuring that the system ultimately remains trustless. The dedicated blockchain avoids the excessive gas costs of Ethereum, offering a custom-tailored platform for the hottest NFT drops. Ethernity Chain has already amassed a 160,000-strong community of token holders and future users.

Ethernity is the groundbreaking authenticated NFT project which auctions verified artwork featuring the top artists and stars from sports, music, film, gaming, tech, history, and entertainment. Each of these digital artworks is represented as a non-fungible token (NFT). The pieces feature well-known public figures and a portion of all funds raised from the endeavor will be donated to charitable causes. Ethernity Chain combines the utility of DeFi and merges it with NFTs to create an exclusive pipeline to rare, collectible content from notable figures and well-established digital artists.

Don-Key to take eToro’s approach to yield farming after closing $2.2M round