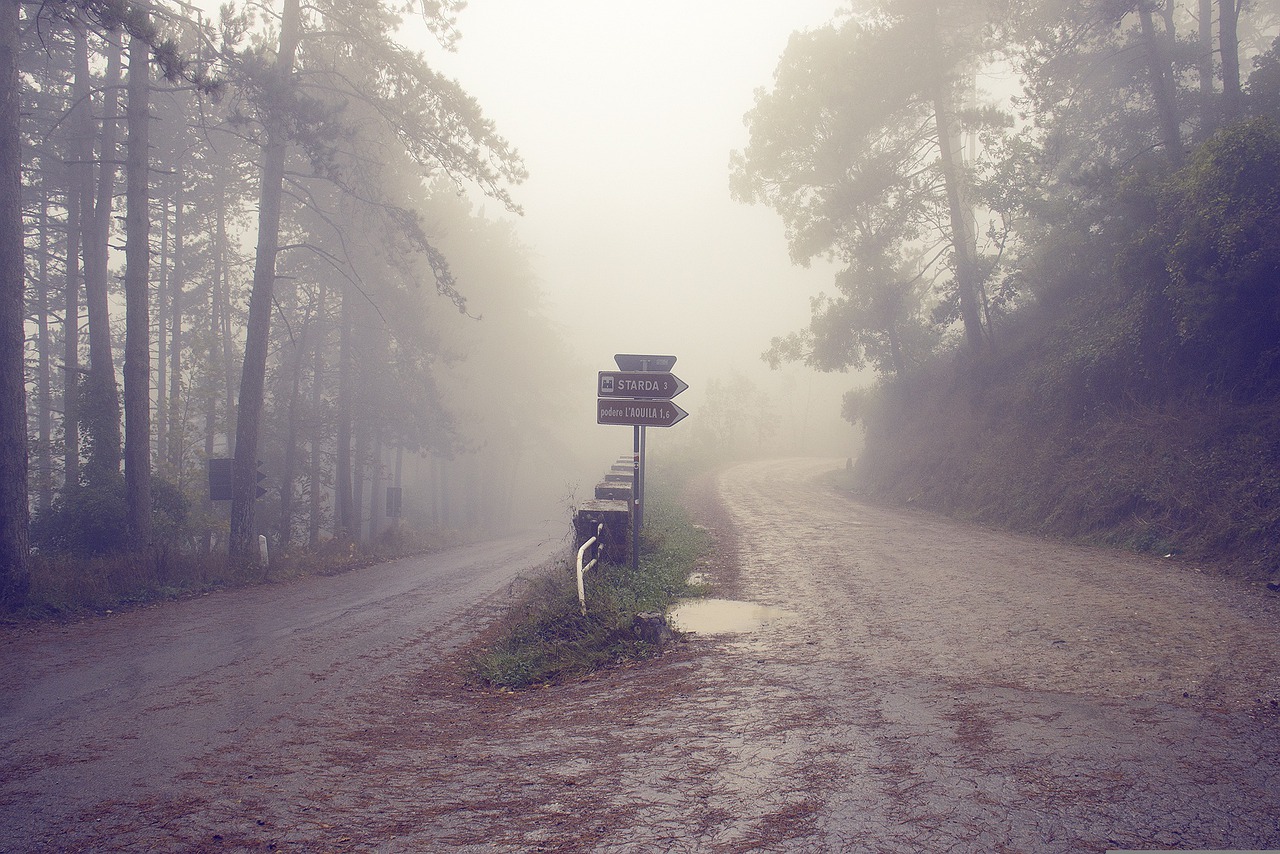 Binance, a cryptocurrency exchange, announced that its users can participate in a mining pool dedicated to Ethereum Proof of Work [ETHW]. Furthermore, Binance on 29 September also announced that the ETHW pool would not require any fees until 29 October.

When multiple cryptocurrency miners wish to work together to increase their chances of successfully completing a transaction, they organize mining pools to pool their resources.

How does this matter to ETHW?

The ETHW price movement has been on an upward trend in the last seven days. The Binance announcement only added to the ongoing surge.

The resistance was at the $13.94 region while the new support forming was at the $8.79 region. The Relative Strength Indicator (RSI) showed the trend was still bearish.

The On-Balance Volume (OBV) showed low trade volume, with a flattening line. This too was indicative of a volume price divergence. The development activity as per Santiment exhibited a decline and stood at 0.02.

The uptrend might not be sustainable in the long term if the trade volume fails to pick up. However, a look at Ethereum Classic [ETC] might put this in perspective.

The RSI stayed well below the neutral line which would surge only in case of buying pressure. A similar trend was to be seen upon analyzing the DMI.

The OBV was almost flat that showed a drop in trade volume. Furthermore, the lack of movement from these indicators was reflected in the price trajectory. On the other hand, ETHW saw less movement in volume but was experiencing a surge in price in recent days.

The Binance announcement definitely impacted the price actions of ETHW positively but the indicators were pointing towards a hype pump.

Furthermore, the development activity for both pointed out that ETC was more active in terms of development than ETHW. However, a drop in price for ETHW could be witnessed once the hype of the announcement goes down.

Ethereum vs. Polygon and an ‘OpenSea’ of decline in NFTs trading

Holding LUNC in your portfolio might not be a mistake, here’s why