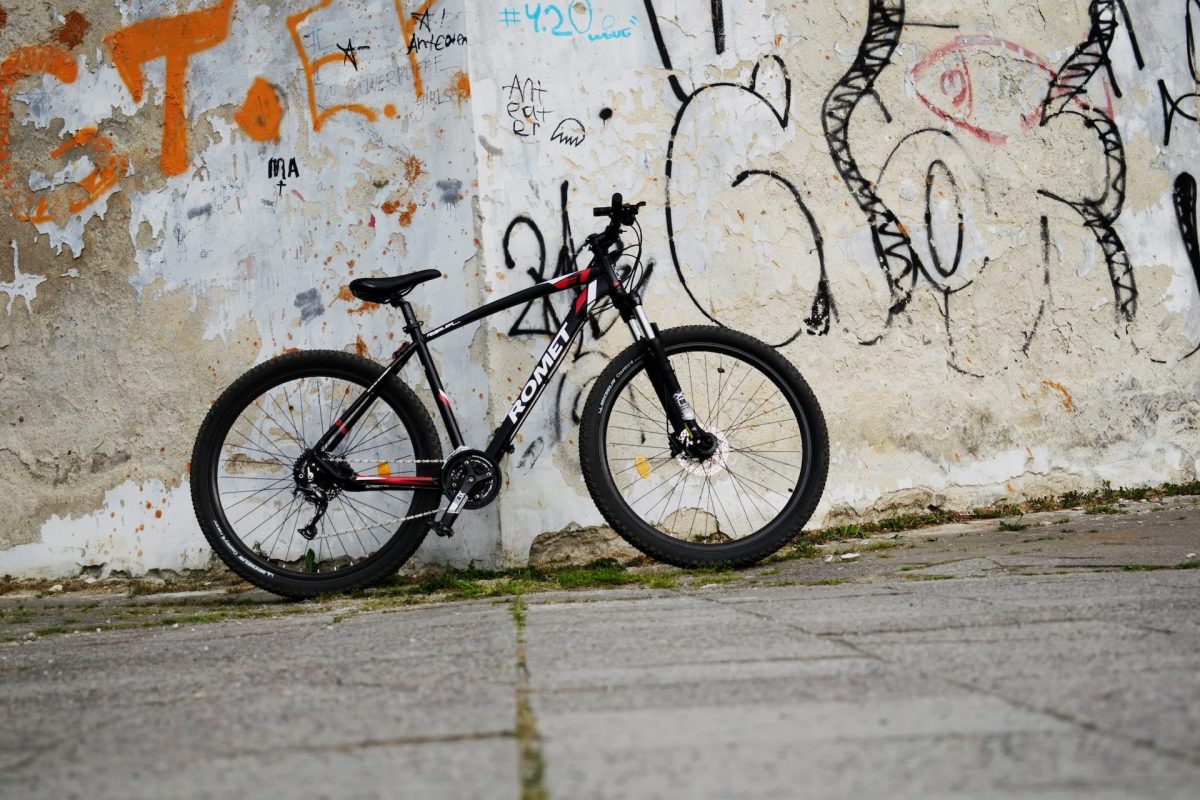 Lagarde was addressing the “Towards a legislative framework enabling a digital euro for citizens and businesses” conference when she made these remarks.

“The timely adoption of a legal framework for the digital euro would give all stakeholders the necessary legal certainty to prepare for its possible introduction and send a strong signal of political support… I’m very much looking forward to the legislative proposal for establishing a digital Euro, which the European Commission will propose shortly,” Lagarde added.

It was in January 2020 that the ECB began studying the issuance of a digital Euro. During 2020-21, the bank sought public consultation in regard to developing a European CBDC.

In October 2020, the ECB published a report, “ECB intensifies its work on a digital euro.” Lagarde said, “Europeans are increasingly turning to digital in the ways they spend, save and invest. Our role is to secure trust in money. This means making sure the euro is fit for the digital age. We should be prepared to issue a digital euro, should the need arise.” This means that instead of replacing the fiat currency, the digital Euro will complement it.

In July 2021, the ECB Governing Council announced an investigation into the project so that it could tackle the key issues regarding the design and distribution of a European CBDC. It is looking at the design options to ensure privacy and avoiding risks for Euro citizens and intermediaries as well as the economy.

The ECB published a report in September 2022 on the “progress on the investigation phase of a digital euro”. According to the report, the bank’s research will look into a digital Euro solution in which transactions are made online and validated by a third party, as well as a P2P validated solution for offline payments.

It will also investigate the possibility of the digital Euro mimicking cash-like features and allowing for greater privacy in low-value transactions. Furthermore, it will consider incorporating limits on individual user holdings and remuneration-based tools into the design of a digital euro. These measures are expected to limit its use as a form of investment.

This investigative study began in October 2021 and is expected to end in October 2023. Once it is concluded, the central bank will announce if and when it will introduce the currency.

Chiliz: Here’s how CHZ buyers can make the most of this bullish volatile break

Helium boasts of increased usage, but there’s more than meets the eye