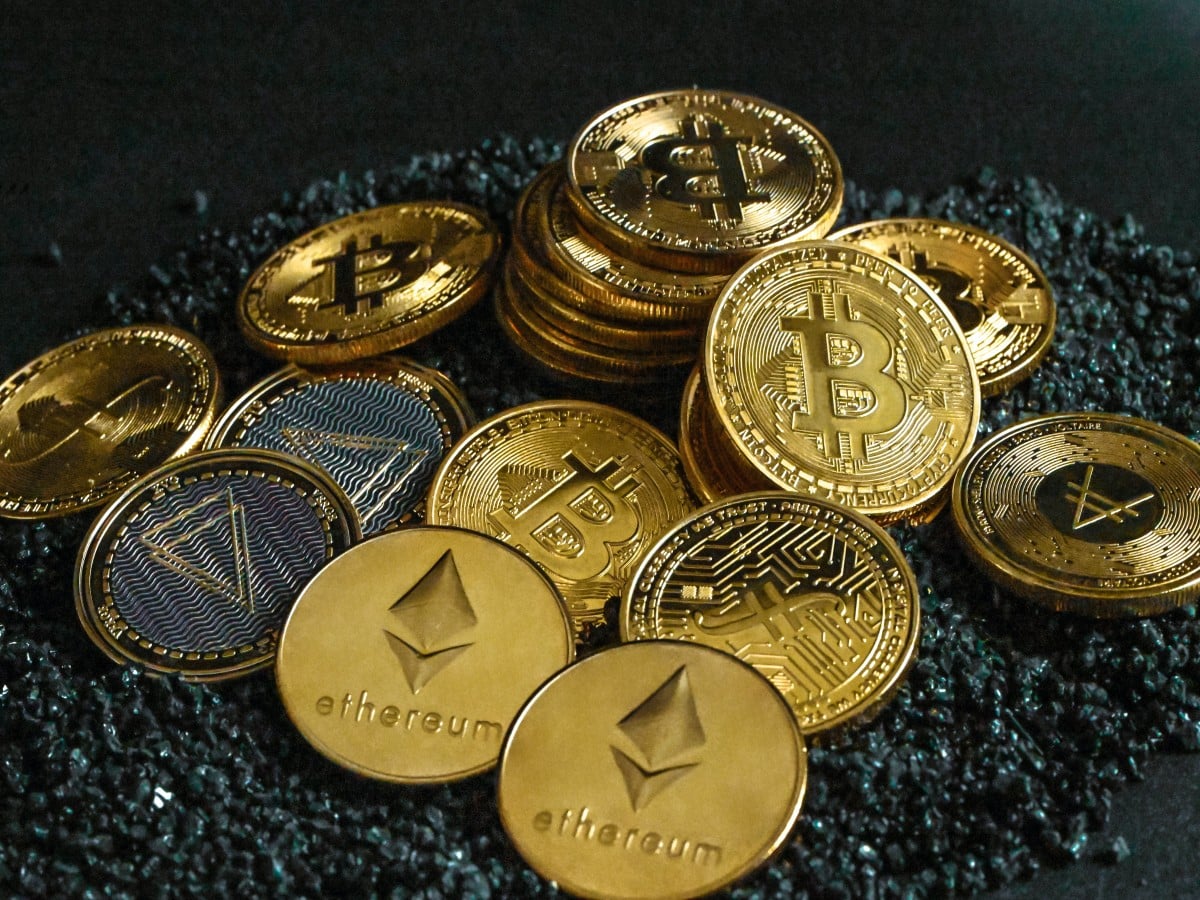 Although the broader financial market experienced a downturn in the last quarter, data from CoinGecko showed that the global cryptocurrency market capitalization rose by 9% within the 90-day period.

Interestingly, despite the growth in the global cryptocurrency market capitalization, the leading cryptocurrency asset Bitcoin [BTC], closed the quarter with a decline in its price.

According to cryptocurrency research platform Cryptorank, trading below the psychological $20,000 price region, BTC closed Q3 with a 1.2% decline in its price. This represented a 143% decline in the price of the king coin since the $43,776, it closed Q3 2021 with.

After a significantly bearish half year, the price per BTC rallied by almost 20% in July. It closed the trading month at an index price of $23,333, data from CoinMarketCap revealed.

The bears, however, regained control of the market, forcing the price of the leading coin to the $20,000 region by the end of August.

After rallying to a high of $22,527 by 13 September, the bears initiated a downtrend that caused BTC to close Q3 at the price level it started at.

ETH and BNB have these stories to tell

While the price per BTC fell within the period under review, Ethereum [ETH] and BNB saw growth in their prices. Closing the quarter at $1,328, data from Cryptorank showed that the alt’s (ETH) price grew by 25% within the 90-day period.

It is common knowledge that the price rally was primarily due to the Ethereum merge, which occurred on 15 September.

Also seeing gains in July, the price per Ether coin grew by 57% within the 31-day period. However, after crossing the $2000 price mark on 14 August, the bulls could not sustain the price rally.

In the weeks leading up to the merge, the doubts surrounding the event’s success led to increased ETH outflows. The much-awaited price rally failed to materialize upon completion as ETH closed the trading month at $1,328. Most of ETH’s gains in the 3-month were realized during the July rally.

It sold for as high as $333 per BNB as of 10 August, after which the bears visited and initiated a downward reversal.

Polygon [MATIC]: Chances of a toss-up could be underway because…