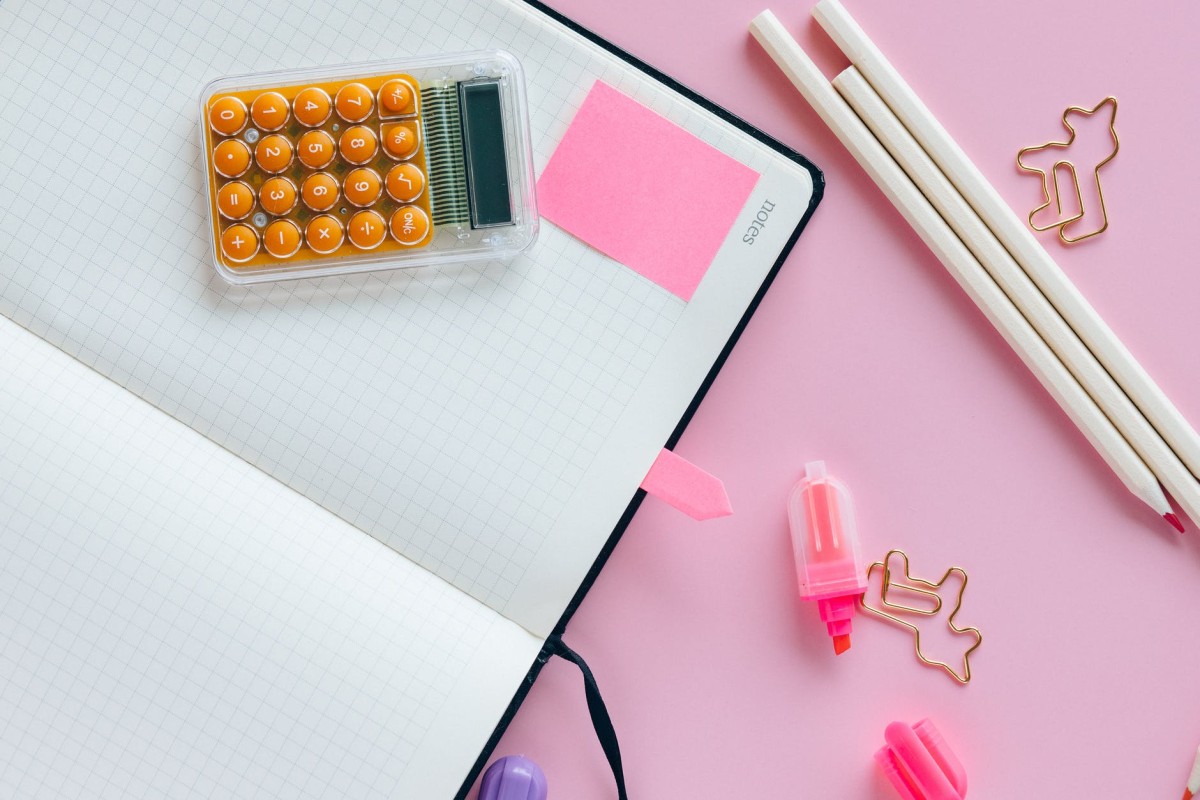 Uniswap is currently just as triggered as the rest of the market, but the DEX token has seen similar instances in the past too. This has led to its investors to become so tough that despite this fall they haven’t really budged yet.

Uniswap over the last 24 hours…

…is down by almost 26% following the rest of the market. However Uniswap hasn’t seen good momentum in a long while either.

Firstly, it hasn’t been able to create a new all-time high since May, and with this dip, it currently remains 61.5% below it.

Secondly, the zone between $23 and $27 had been UNI’s abode multiple times since May. The resistance of $27 has been tested and breaches have failed several times. And on top of that looking at the rising ADX, it becomes clear that this bearish trend is only getting stronger for the altcoin. 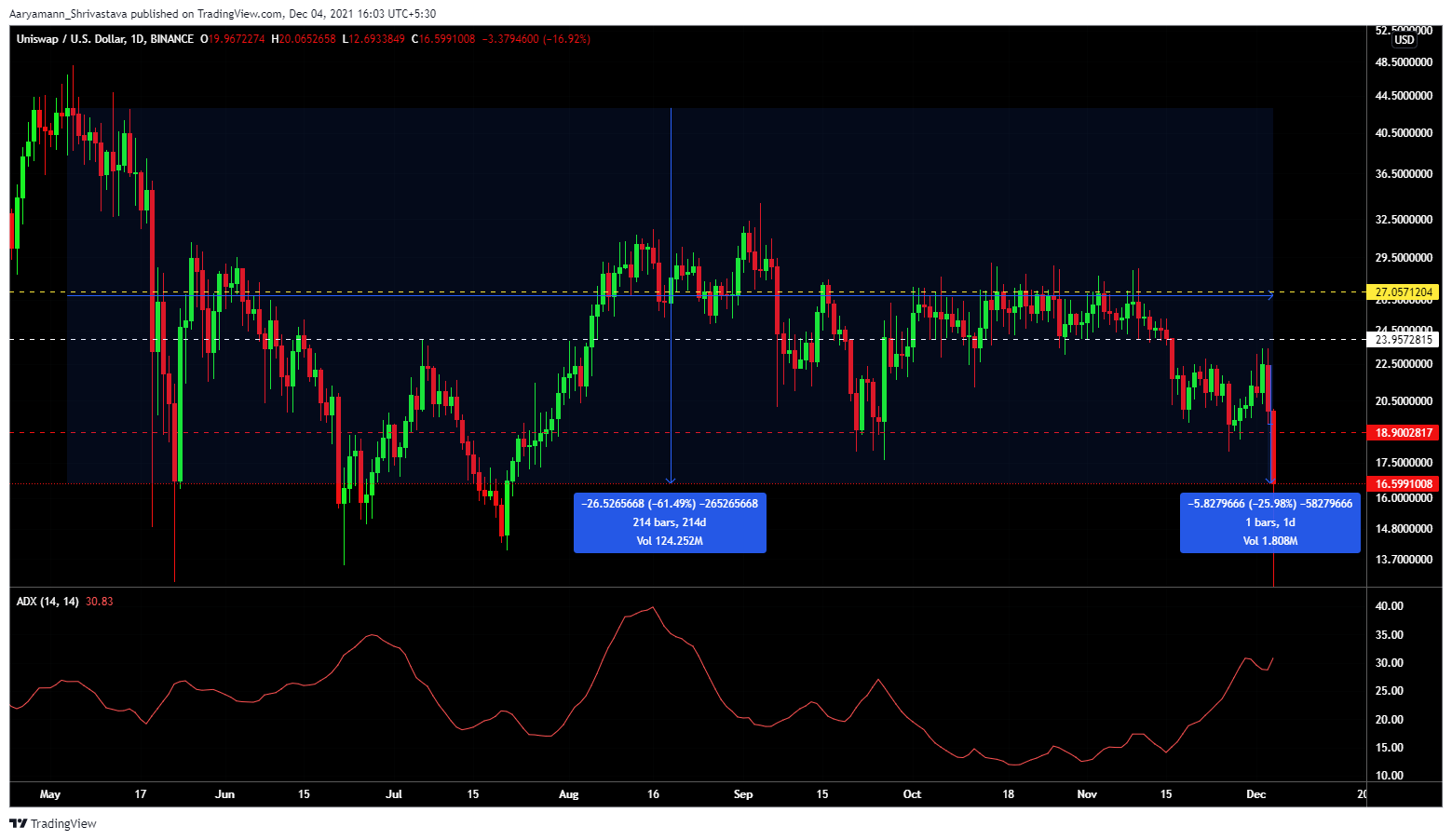 Third, not only spot but Uniswap’s derivatives market has been affected in the last 24 hours as well. OI has come down by $110 million, the Funding rate turned absolutely negative and the market witnessed $7 million worth of liquidations, the highest in 3 months in a single day. 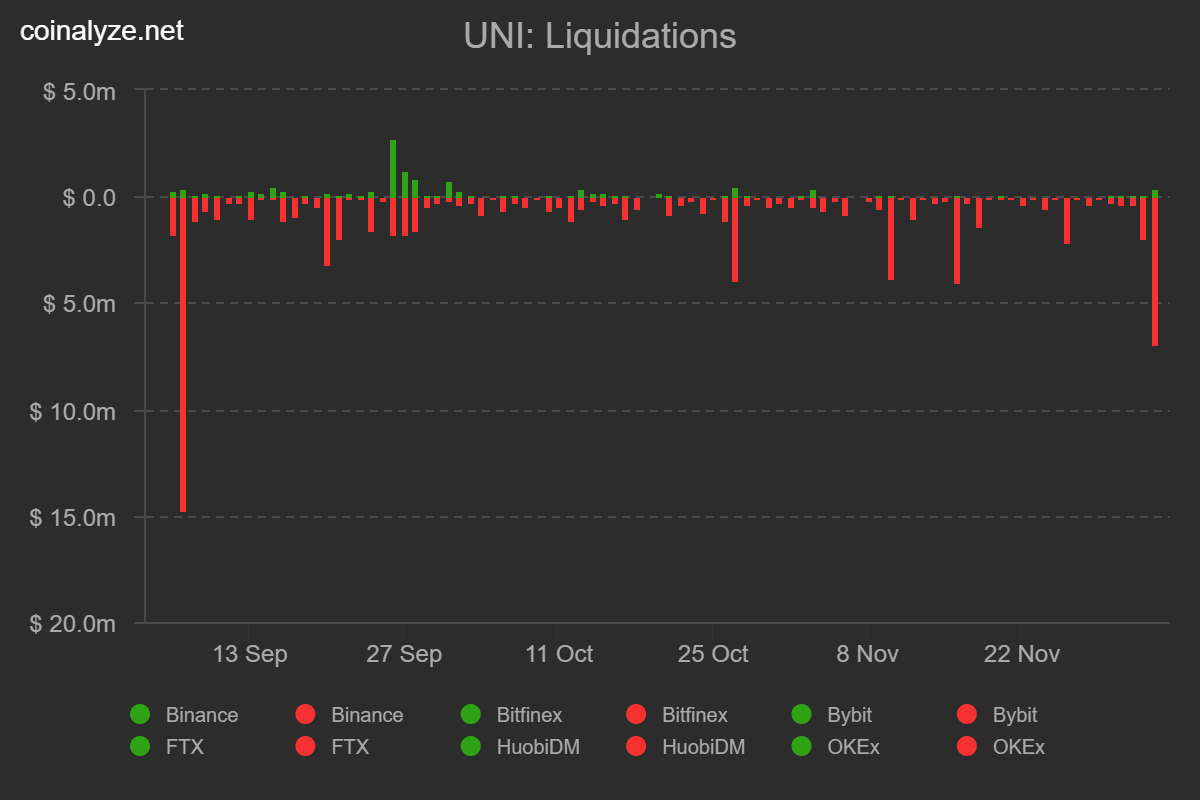 However, investors still do not seem to have given up at all. Their mantra throughout the last 6 months has been ‘HODLing.’

In fact, they have been taking advantage of the relatively lower prices to further accumulate more UNI. Uniswap’s supply on exchanges has been declining continually as a result.

The same sentiment is also reflected by the consistently falling velocity of UNI, showing the token is not changing hands much.

Plus mean coin age is also evidence proving that investors are in no mood to distribute their holdings for now.

Not only retail investors but whales too are in sync with this momentum, as despite dominating more than 50% of the supply, their volumes have been meager.

Thus, since UNI investors are valiantly dealing with losses, they may not exit from the market. However, new investors might want to watch the market for the next 48 hours to find a more suitable entry point.