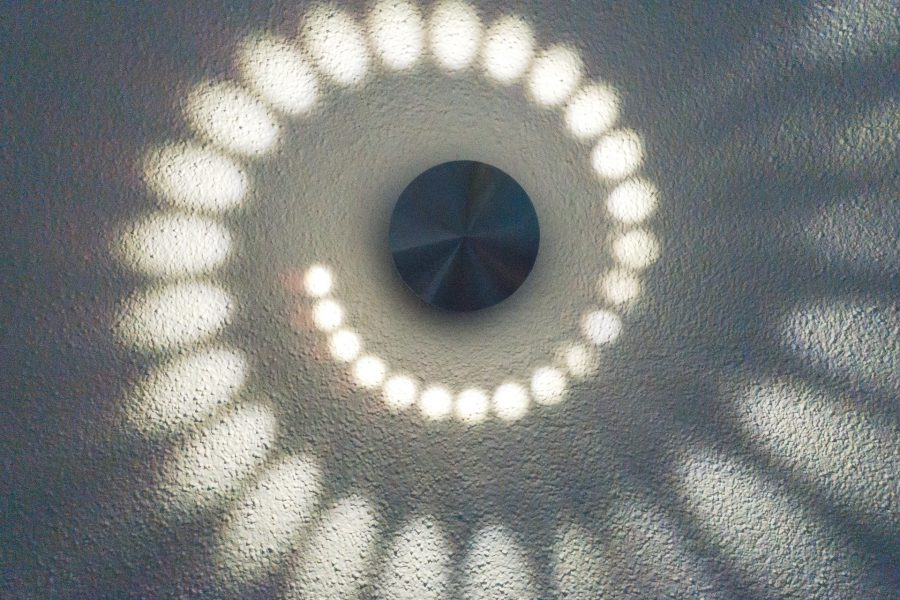 SFOX, a cryptocurrency prime dealer, recently released a report discussing the current market sentiment in the digital asset industry and the impact of Facebook’s Libra on Bitcoin’s ecosystem.

While Libra is yet to be released and given the necessary regulatory clearance to function as a digital asset, Facebook’s proposed crypto-project has corresponded with Bitcoin’s downward price movement over the past few weeks.

The attached chart identified Libra-associated incidents which directly impacted Bitcoin’s movement. Previously, Libra was all set to be officially launched by the end of the year. However, regulatory scrutiny led by policymakers and other parts of the community delayed its immediate launch. Many high-profile investors who were initially associated with the project have since lost faith in the protocol, with firms such as Mastercard, eBay, and Visa announcing their departure from the project on 11 October. On the same date, Bitcoin recorded a drop in its valuation.

The most prominent drop occurred on 23 October, when Mark Zuckerberg testified before the U.S Congress and Bitcoin registered a drop of over 7.5 percent. The report said,

“Whether or not you believe that Libra ought to have a bearing on Bitcoin, the market may be watching Libra for signals about broader enterprise sentiment towards and adoption of crypto and blockchain technologies.”

Now, the latest development with regards to Facebook Pay is throwing a fresh curveball towards the Libra project. And according to speculations, it has the potential to impact Bitcoin’s market as well.

As previously reported, Facebook’s new venture into the payments system is claimed by many to be a way out since regulators are adamant to never offer the green signal to Libra, despite Calibra’s best efforts. Even though Facebook Pay constitutes different guidelines and will not facilitate a new cryptocurrency, the report suggested that the crypto-market could still be swayed by the new system. It said,

Fidelity Digital Assets gets charter from NYDFS for Bitcoin custody