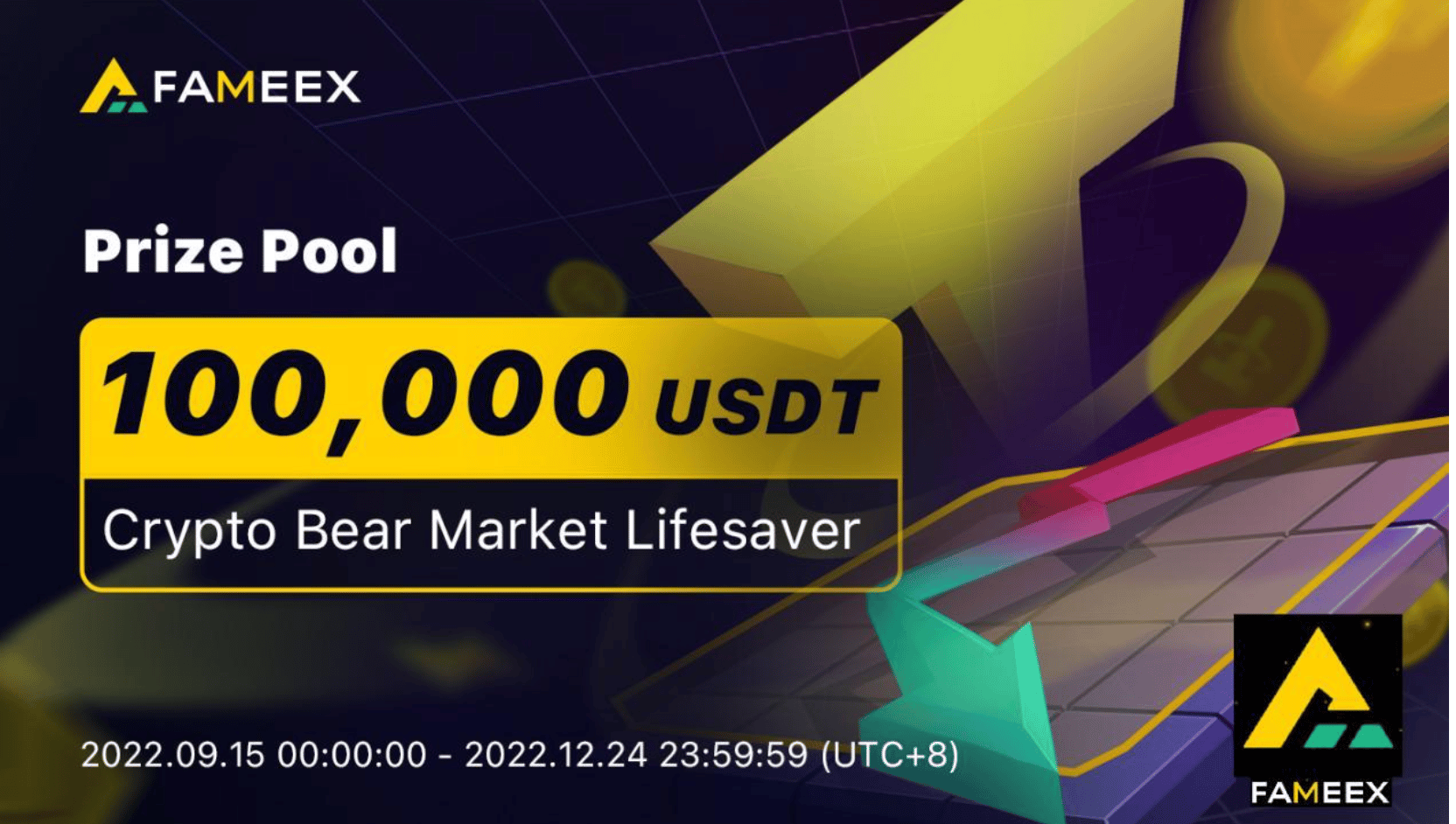 As more mainstream financial institutions on the Wall Street enter the crypto financial market, the correlation between cryptocurrencies represented by BTC and ETH and NSDQ increases. The strong interest rate hike by the Federal Reserve and the surge in the US dollar index have brought a more volatile market for crypto trading.

The black swan that come to the crypto market again

In the crypto market full of cash and blessing myths, the bear market is always long and lacks opportunities. Small fluctuations in the market for a long time will allow more investors to choose leverage and contract trading to amplify the volatility of wealth. But for investors, the amplification of gambling is often a red flag. In any financial market, only by actively reducing leverage and controlling risks and withdrawals in a timely manner can investments become stable and rational.

On August 13th, BTC dropped 10% after the US Reserve released its CPI data, which is far beyond the expectation. According to data from Coinglass, more than $360M have been liquidated within 24 hours, it indicates that when the market shows a quick downtrend in the short term, there is nothing that investors can do to fight against the great fluctuation.

As the world’s first crypto trading platform focusing on quantitative and strategic trading, FAMEEX hope to make crypto investment a more rational and sure way to grow wealth, reduce market uncertainty, black swans, and reduce users’ gambling. This is also the pursuit of FAMEEX all the time.

As one of the most popular trading platforms among the world’s professional quantitative contract trading enthusiasts, FAMEEX’s liquidation volume under extreme market conditions has always been at the lowest level in the crypto industry.

Perpetual contracts have always been a favorite derivatives investment for professional traders, especially cryptocurrencies in a bear market. In order to protect the investment returns of more investors, FAMEEX, who continues to advocate reducing leverage, also officially announced the establishment of the first phase of the contract subsidy fund of up to $100,000.

A capital subsidy for 100 consecutive days will be issued to all investors who have participated in contract trading in FAMEEX but have suffered losses. Let the loss-making users also feel the friendliness and sincerity of the encryption platform in the ruthless bear market, and they can cope with the Fed’s interest rate hike policy in September and the rising inflation with a better mentality and confidence.

Started from Sept 15th, 2022, users who trade contracts on FAMEEX but have a loss of >1USDT are covered by the contract subsidy fund. The daily FAMEEX contract subsidy fund will release 1,000 USDT to all accounts that lose money evenly. The first fund of 100,000 USDT will be released within a period of 100 days. FAMEEX is willing to work with users to face the uncertainty of the bear market, and work with global crypto trading enthusiasts to capture the predictable wealth password.

AI Quantification and Contracts of FAMEEX

The recent series of operational policies of the FAMEEX crypto trading platform has made it an ice breaker in the recent crypto bear market. Against the background of the current global digital currency market slowing down and making profits difficult, FAMEEX’s focus on quantitative arbitrage tools has finally received unanimous attention and recognition from the crypto participators.

Headquartered in Singapore, FAMEEX is committed to providing users with a safe, stable and fast trading experience. FAMEEX always hopes that the advancement of financial technology can benefit more investors.

Let crypto investment gradually transform gambling transactions into high-probability sustainable profitable games. FAMEEX cooperates with global regulators to help users actively reduce leverage and return transactions to pure and rational. With the launch of the internal test of AI Grid Trading and Martin Trading, FAMEEX is gradually becoming an industry leader in the field of quantitative trading platforms. Accompanying users to grow together, feeling the charm of cryptocurrencies in trading, and making profits in the trend of technological development, this is the persistence and expectation of FAMEEX.

Due to the fluctuation of cryptocurrencies, long-term investors are willing to store digital assets in FAMEEX with peace of mind. With this professionalism, more quantitative traders choose to use FAMEEX trading tools.

By the reason of its focus, FAMEEX has always endeavored to simplify and improve its financial tooling. On top of that, FAMEEX has launched a global promotion and registration event, enjoy VIP treatment when you register. There is also a 1,000 USDT gift package for a limited time only. 100% of winnings and 100% of the handling fee will be refunded. Click to register now:

FAMEEX was established in Singapore in 2020. It is an innovative encrypted trading platform incubated by top financial capital in Southeast Asia. It is committed to creating the most professional quantitative contract encrypted financial platform. As the leader of the quantitative trading platform in the crypto market, FAMEEX has always adhered to the principle of low-leverage compliance and safe trading, and is opening a new world of its own encrypted trading in every corner of the world. With the rapid growth of FAMEEX, more and more professional crypto traders are playing out their own wealth story at FAMEEX.

Get a welcome pack in BetFury bonus cabinet!

Ultron Foundation and Devla kicking off with the best football Metaverse