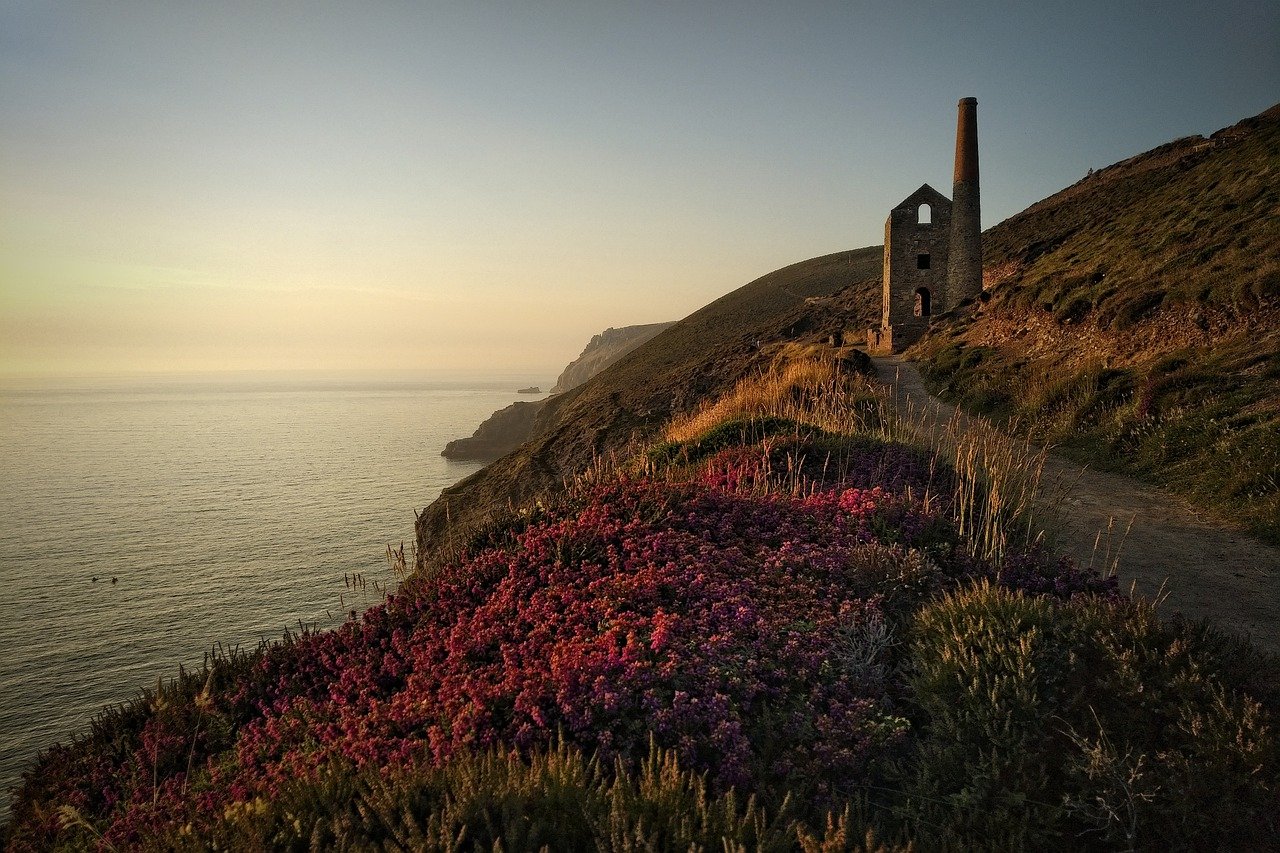 Owing to the volatile nature and a lack of awareness prevalent within the crypto industry, investors view cryptocurrencies through varied investment strategies. While many consider more established digital assets like Bitcoin and Ether to be investments with long-term potential for appreciation, many others consider all digital assets to be a “get rich quick scheme.”

As per a recent survey by UK’s Financial Conduct Authority, a majority of these investment decisions among younger people are driven by competition and hype caused by social media and news. The report surveyed 1,000 investors in the UK falling between the 18-40 age bracket.

This makes sense as almost 75% of British investors fall within this age group, according to an earlier study by Gemini.

Nearly 58% of respondents said that hype surrounding high-risk investments created by social media and news reports was the primary incentive behind their investment decisions. This is in no way a uniquely British phenomenon. Memecoins like Dogecoin and Shiba Inu, which can be highly speculative and risk-prone, skyrocketed to unbelievable price levels purely on the back of social media hype created by their communities and celebrity investors like Elon Musk and Mark Cuban.

Parallels can be drawn between these memecoins and the craze around meme stocks like GameStop and AMC that was seen earlier this year. This was caused by amateur investors piling in using platforms like Reddit and Robinhood, the latter of which has recently been accused by the American SEC of ‘gamifying trading’ to encourage investor activity.

Apart from social media, 76% of respondents were also driven by a sense of competition from not just friends and family, but also their own past trades, which has led to riskier investment decisions. Retail investment in crypto has surged by over 880% in the past year. Much of this can be attributed to rookie traders and investors, pointing towards a lack of understanding behind these decisions.

Moreover, 68% of respondents compared investing in such assets to gambling as per the abovementioned survey. Since hundreds of crypto gambling websites are already operating online, which are both unregulated and unarguably risky, such an analogy by young investors is hardly surprising.

The survey further found that only 21% of the respondents considered these investments to be long-term, while the rest planned on liquidating them within less than a year. This report is in sharp contrast to an earlier study by Bakkt which found that 58% of their respondents planned to hold cryptocurrencies as long-term investments, with younger people seeming keener to follow such a strategy.

Interestingly, a false sense of security and protection has also fueled bad investment decisions. 69% of those surveyed by the FCA believed crypto was a regulated product. However, that is not the case in the UK, granting investors no protection in the case of loss due to frauds or hacks.

The watchdog is thus launching a $15.2 million InvestSmart campaign which is aimed at helping consumers identify the potential risks in cryptocurrency investments while giving them “greater confidence to invest and help them to do so safely.”

While these efforts for greater awareness are worthy of applaud, lack of regulation continues to pose threats to those investing in cryptocurrencies, while also discouraging new investors from entering the market.

Ethereum Classic: Is it time to negate yet another bearish setup on the chart