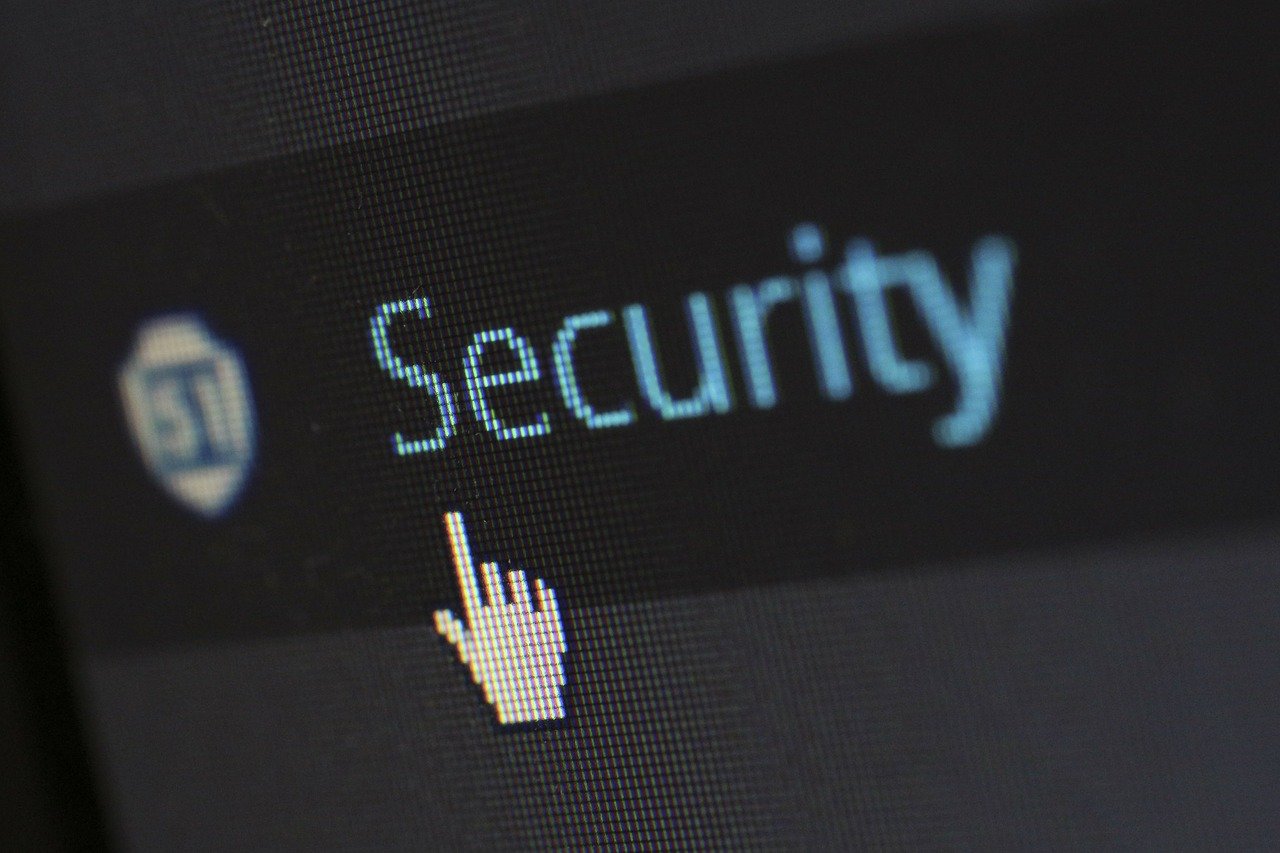 Axie Infinity was the victim of the biggest hack in the history of crypto when it lost over $600 million, and today, it became witness to another attack after its Discord server’s MEE6 bot was compromised, which started posting phishing links.

Although the situation was handled swiftly, it did open the doors to question Axie Infinity’s safety since the investors and the community are extremely frustrated.

1/ There was a compromise of the Mee6 bot which was installed on the main Axie server. The attackers used that bot to add permissions to a fake Jiho account, which then posted a fake announcement about a mint.

A crypto project’s safety is the first aspect investors look at before investing in it, and ‘HACKxie’ here might not be able to tick that box if its security isn’t made stronger.

As it is, Axie isn’t offering much to the investors with its token AXS since the gaming coin is still lingering in the oversold zone even after a month of falling into it.

The last time this happened was in Nov 2021, Axie was stuck in the bearish zone for a good four months until March 2022, during which it lost almost 64% of its price.

What pulled it out was a 43.5% rally, which Axie isn’t witnessing again anytime soon since the broader market will take a while to recover as investors are still in absolute fear.

On top of that, the news surrounding the hack triggered investors to move around their holding quickly. This is verified by the sudden spike in the rate at which AXS changes hands.

The worse problem was the direction this increased velocity of the AXS holders took. Fearing a repeat of history, Axie Infinity investors reacted by quickly selling their AXS, and within 24 hours, 1.11 million AXS worth about $24.13 million were seen entering exchanges.

Incidents as such will only further damage Axie Infinity’s reputation and make it even more difficult for the cryptocurrency to recover from the current lows. The market value of the gaming token is already negative, at levels last witnessed back in July 2021.

In addition to that, the asset is severely undervalued at the moment, and only recovery can help Axie Infinity pick itself out of the weeds.