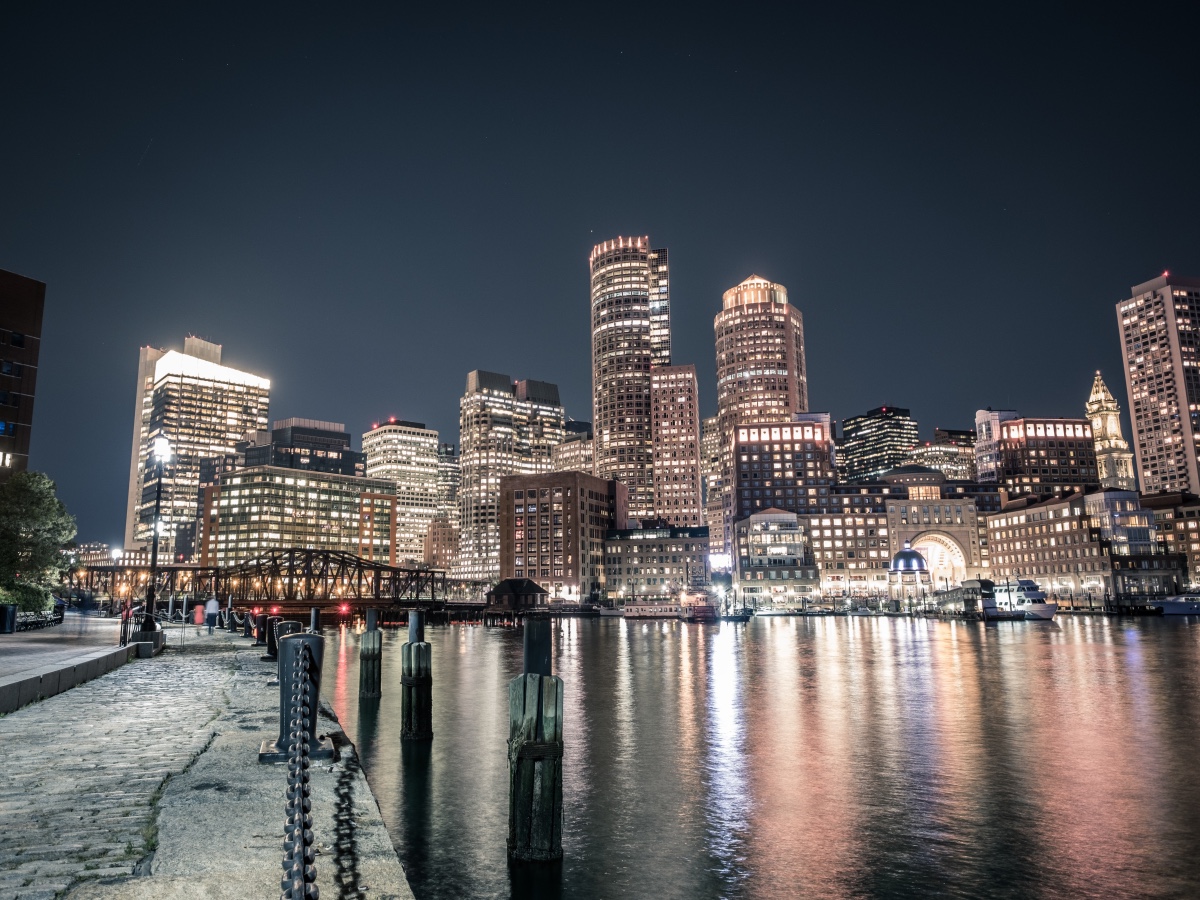 As China’s digital yuan sees its debut on the first day of the 2022 Beijing Winter Olympics, another country has shown signs of stepping into the CBDC development arena. This was none other than the USA.

The Federal Reserve Bank of Boston [Boston Fed] and the Massachusetts Institute of Technology [MIT] have released an executive summary of the first phase of testing a blockchain-based digital currency, as part of Project Hamilton.

The summary reported that Boston Fed and MIT tested two technical architectures to process transactions, and shared their basic stats. The first model reportedly finished 99% of transactions in less than two seconds. However, challenges meant the maximum speed achieved was around 170,000 transactions per second.

Meanwhile, the second model achieved 1.7 million transactions per second, with 99% concluding in less than one second. It also had the potential to scale, but the catch was that transactions might not be registered in order.

Despite this, the Phase 1 conclusions weren’t as sunny as one might have expected. Fed Boston’s summary stated,

“Despite using ideas from blockchain technology, we found that a distributed ledger operating under the jurisdiction of different actors was not needed to achieve our goals.”

Fed Boston shared that there were also “downsides” to the technology such as “performance bottlenecks,” even when there was only one entity in charge.

That said, MIT’s own report made it clear that Project Hamilton’s digital currency was not necessarily being developed for everyday use. Rather, MIT stressed that the experiment was run to develop a technical understanding of digital currencies and study “viable designs.”

Phase 2 research goals were proposed but are yet to be finalized.

A single figure reveals the chasm between China’s CBDC roadmap and that of the USA.

While China has seen digital yuan transactions reportedly worth around $1.5 billion, the Federal Reserve Bank of Boston’s executive summary revealed that the USA is still questioning concepts such as distributed ledger technology.

On the flip side, this slow-paced approach gives the Federal authorities more time to stress-test the digital currency and solve users’ concerns about privacy, before a possible deployment.

NEAR token sailing on windless waters after establishing this range

Solana’s congestion issues spilling over to other chains, here’s how