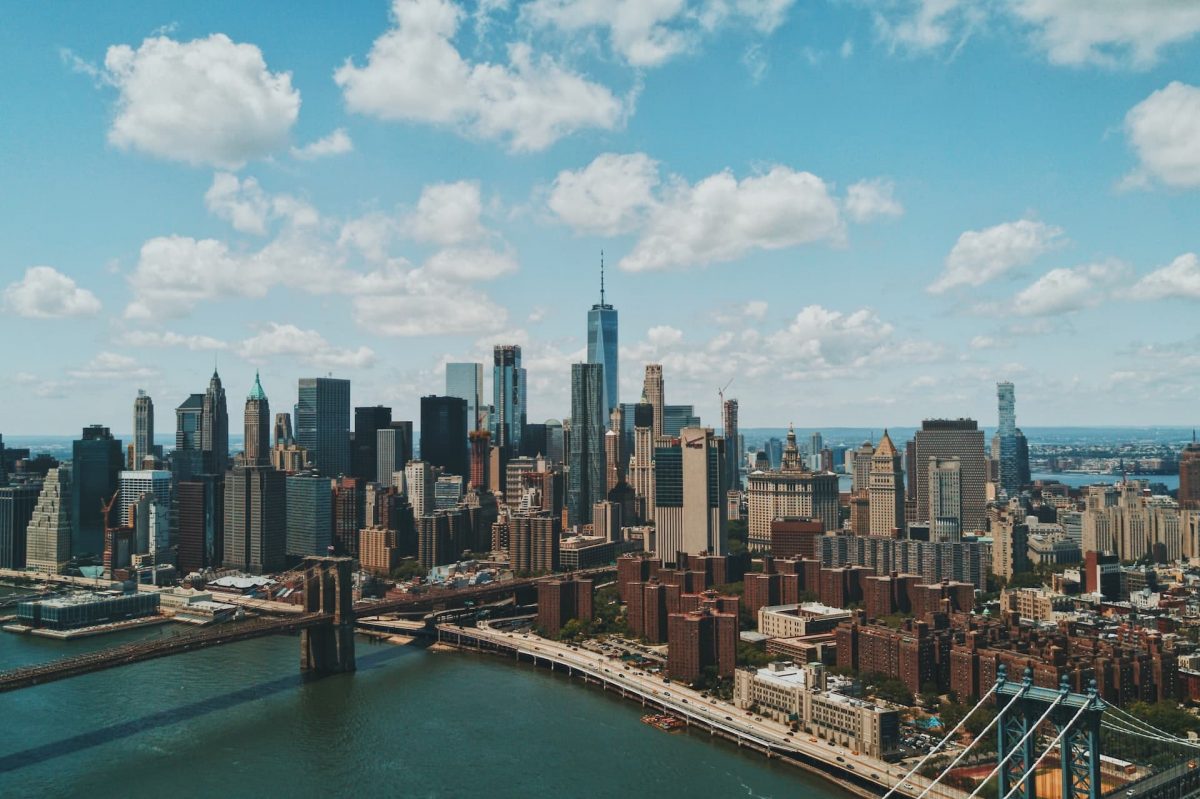 Jerome Powell, the chairman of the U.S. Federal Reserve, has spoken out over the growth of decentralized finance (DeFi) and its effects on the conventional financial environment, urging for appropriate regulation.

The Fed chair, on 27 September, stated that there were “quite serious structural difficulties around the lack of transparency” in the DeFi ecosystem. He spoke during an event titled “Opportunities and Challenges of the Tokenization of Finance” organized by the Banque de France.

The remarks came after those made by Agustín Guillermo Carstens, general manager of the Bank for International Settlements (BIS), who raised concern about the disparity between DeFi and conventional financing.

The fact that the DeFi and crypto worlds are international and borderless is, according to Carstens, the “major difficulty” that they (central bankers and regulators) face.

“The interaction between the DeFi ecosystem and traditional banking system and traditional financial system is not that large at this point. So we were able to witness the DeFi winter that did not have significant impacts on the banking system and broader financial stability. That’s a good thing. I think it demonstrates the weaknesses and the work that needs to be done around regulation carefully and thoughtfully. It gives us a little bit of time, but that situation will not persist indefinitely.”

Powell continued by saying that the right regulations must be in place as DeFi grows and begins to reach more retail customers. The remarks imply that Powell is convinced that despite the current market gloom, DeFi will experience significant growth in the future.

In the past, Powell has also voiced concerns about the dangers posed by emerging digital financial products. “Some products could raise questions about financial stability,” he said. We are unsure of how some digital items will act when the market is under pressure.

He also provided an update on the development of central bank digital currency in the United States. Powell stated that if the Fed decides to create a CBDC, it will need congressional approval to move forward.

The Fed does not anticipate deciding on a CBDC “for some time,” according to Powell. He advised that it will take at least a few years to study the problem.

CBDCs under the Biden administration

However, in the United States, bureaucracy moves slowly, so it can be some time before something concrete is put on the table. The Fed chair also discussed the possibility of a central bank digital currency (CBDC), saying that if one were to be introduced, it would not be anonymous and would need user identification.

The introduction of a central bank digital currency, which is being considered by several jurisdictions around the world, was also not something Powell indicated he was in a haste to do.

According to DefiLlama, DeFi total-value locked (TVL) has decreased 71% from its all-time high in late December to roughly $62 billion. The fall is consistent with cryptocurrency markets, which also experienced a comparable percentage decline.

Ethereum falls below $1320, can traders look to short the bounce