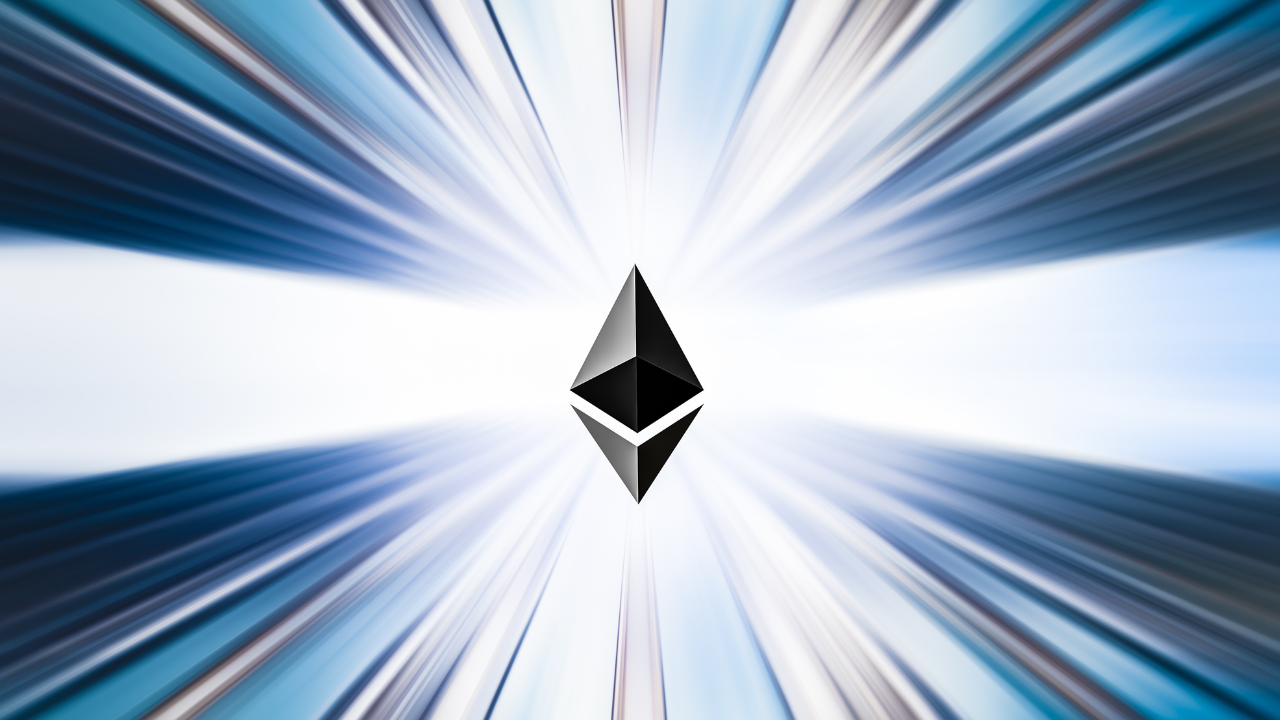 Ethereum Classic (ETC) continued its plunge down the price charts until the $21-mark in late January. Since then, however, the bulls have initiated a gradual recovery.

With the intersection of the $25 horizontal support and its trendline support (white, dashed), ETC found a dependable floor. As the buyers continue to build up pressure, the alt might aim for a possible test of its 20 EMA (red) in the $26-$27 zone. At press time, ETC was trading at $26.35.

Since its ATH last year, the bulls have struggled to maintain their edge. The altcoin has lost over 88% of its value since then as it took a dip towards its nine-month low on 22 January. Meanwhile, it lost the vital $30-mark as the bears flipped it to resistance.

However, ETC has noted impressive gains since its January lows and marked a bullish trendline support. The most recent retracement occurred after the rising wedge broke down from the $30-level. As a result, the 20 EMA continued to pose as a barrier for bulls while ETC fell in a down-channel (yellow).

The bulls are keen on defending its trendline support, as they have for the past seven weeks. A close below the $26-mark would position ETC for a retest of the $25-mark before it picks itself up and challenges its existing pattern. With the increasing gap between the 20 EMA and 50 EMA (cyan), a few bearish moves would be justified before the bulls take over.

Despite the declining trajectory of its price, the RSI almost maintained its peaks. This revealed that the underlying buying pressure has not dwindled. Now, the 39-mark stands as immediate support for retesting.

Further, the OBV rather marked higher peaks while the price depreciated. This also revealed an underlying bullish resurgence possibility.

With the buying influence not taking a corresponding plunge on its RSI and OBV, the chances of a bullish comeback towards its 20 EMA were high. But, any close below the $26-mark would propel a test of its trendline support before rising towards the $26-$27 zone.

Flickto and ABCD: A Cardano partnership to bring Haskell talent to DeMe mission