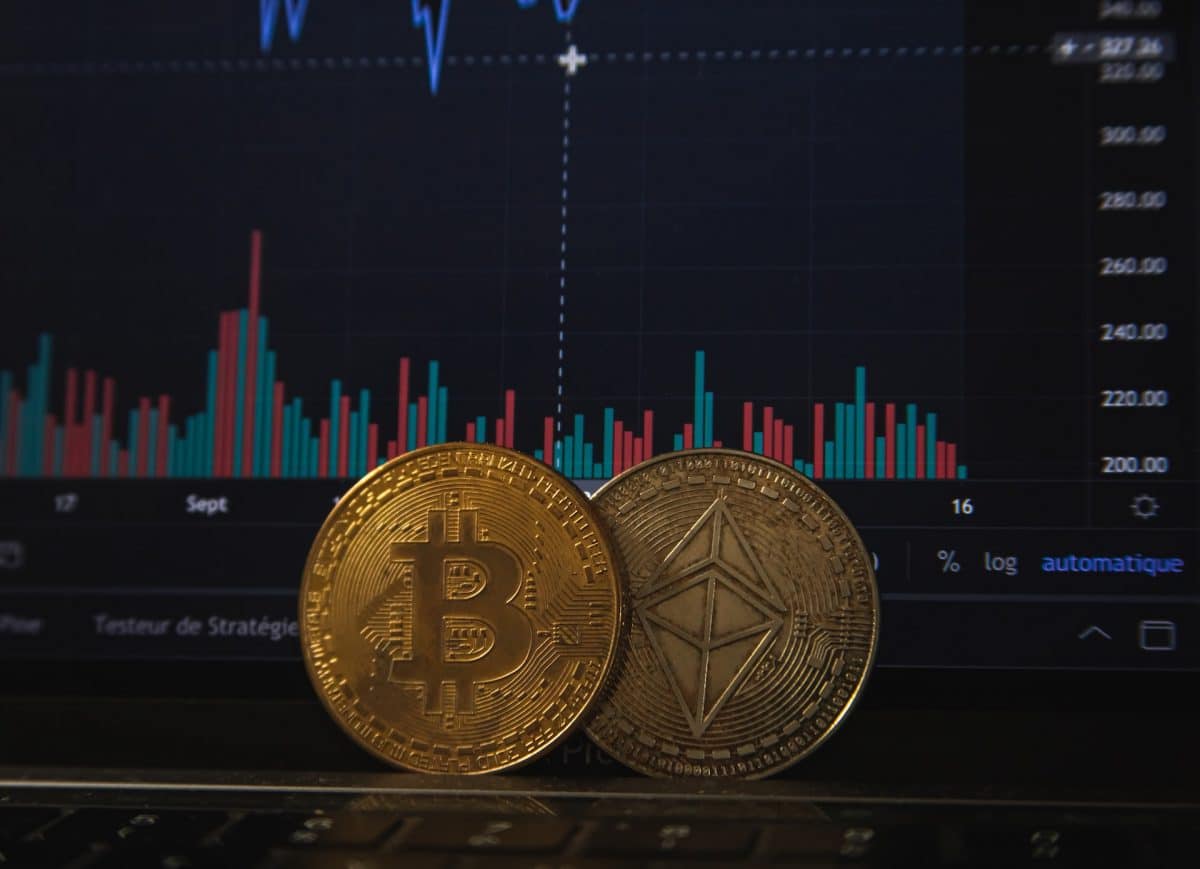 Boston-based financial services giant Fidelity Investments is reportedly mulling over the option to let its retail clients trade Bitcoin in their brokerage accounts, which add up to more than 34 million accounts.

According to The Wall Street Journal, Mike Novogratz of Galaxy Holdings Ltd, one of Fidelity’s earliest crypto clients, has indicated that the firm is poised to venture into Bitcoin for individual brokerage customers.

Novograz while speaking at the SALT NY Conference said “(Fidelity) is going to shift their retail customers into crypto soon enough”.

This wouldn’t be Fidelity’s first foray into crypto. The company has been involved in Bitcoin mining since 2015 and has a considerable stake in Marathon Digital Holdings, one of the largest Bitcoin mining companies in the U.S.

In 2018, Fidelity made Bitcoin available to hedge funds and other institutional investors, followed by its own crypto fund in 2020 for wealthy clients.

The company made headlines earlier this year when it announced that corporate clients would be able to add Bitcoin to their 401k retirement accounts. This was a major move, considering that Fidelity caters to retirement plans of 23,000 companies.

This move drew flak from the United States Department of Labor, with officials raising concerns about the allocation of a volatile commodity like crypto in the retirement accounts of its citizens.

U.S authorities may not be too thrilled about Fidelity’s latest move, seeing as it increases crypto exposure to retail consumers.

Until a few years ago, Blockchain and crypto conferences used to be popular among retail investors, with so-called crypto bros and individual blockchain enthusiasts in attendance.

The more recent conferences have seen participation from big money like banks and pension funds, who usually avoid high-risk products like crypto. While participation may not look like a big deal, the fact that institutions are now actively looking into the crypto space is indicative of a paradigm shift.

A recent report published by KPMG pointed out that retail investors accounted for the majority of the investments in crypto prior to 2018. “Since then, the investor profile has changed, with institutional and corporate investors now accounting for a much larger share of investment.”

Speaking on companies remaining undeterred in spite of the bear market, the report added, “while the crypto space experienced significant challenges during the first half of 2022, crypto-focused companies attracted $14.2 billion during H1 ’22”.

Bank of America came out with a report on 12 September that claimed an increase in adoption of Ethereum by institutional investors following the Merge scheduled for this week.

Fidelity’s crypto arm, Fidelity Digital Assets, revealed in May this year that it plans to hire more than 200 people for tech roles in order to develop the company’s infrastructure to support multiple cryptocurrencies, starting with Ethereum.

Bitcoin reaches this key milestone for the first time since March