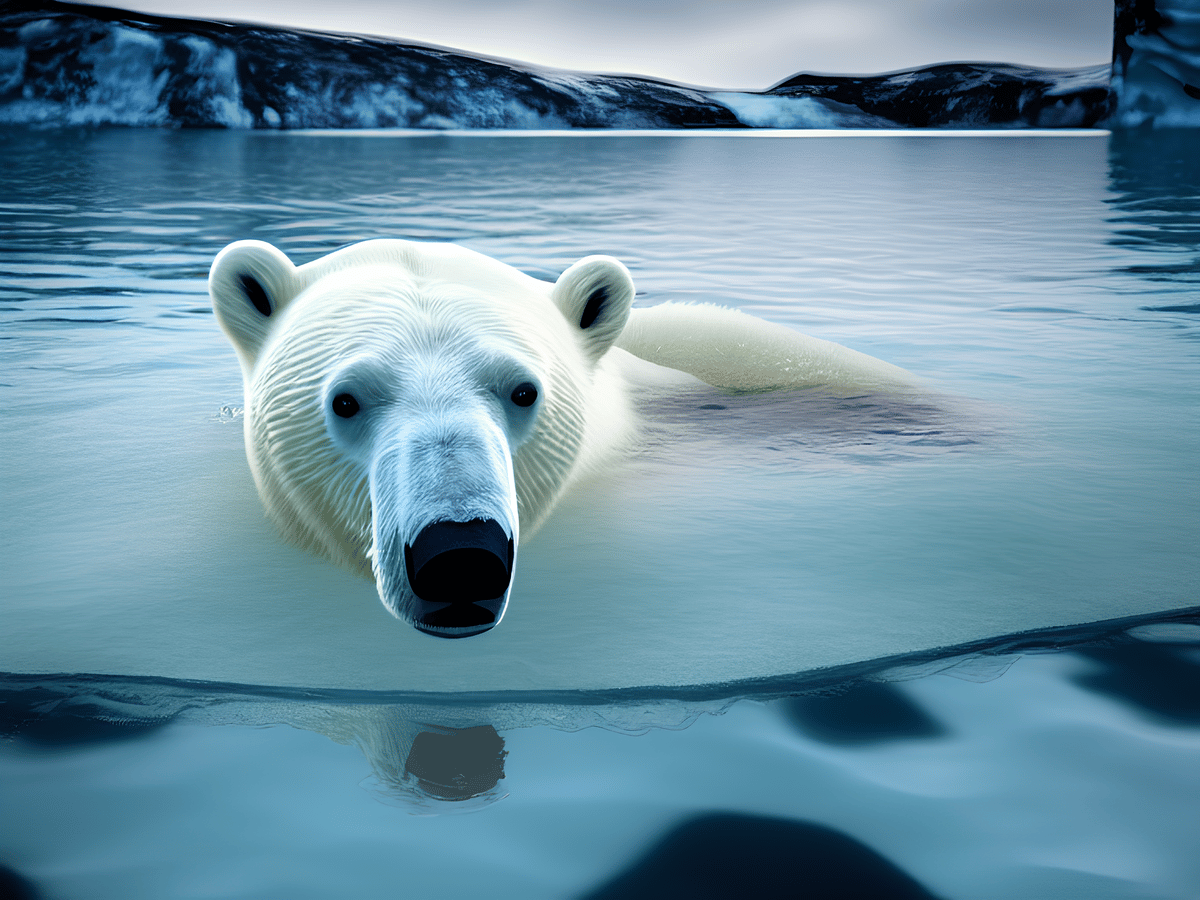 On 17 January, Messari revealed that Filecoin [FIL] had become the cheapest decentralized storage network. To be precise, it was 99% cheaper than Amazon at press time. Not only this, but Filecoin’s weekly chart was bullish as it registered massive gains.

According to CoinMarketCap, FIL’s price increased by 26% in the last seven days, and was priced at $4.72 with a market capitalization of over $1.69 billion at press time. However, things might change soon as CryptoQuant’s data pointed to a major bearish signal that had the potential to halt FIL’s bull rally.

Is a price plummet inevitable?

Filecoin’s market indicators told an ambiguous story, as some of them were bearish while others suggested the possibility of a continued uptrend in the coming days. For instance, the Exponential Moving Average (EMA) Ribbon displayed a bullish crossover as the 20-day EMA flipped the 55-day EMA.

The MACD’s reading complemented that of the EMA Ribbon, revealing a bullish advantage in the market. Another bullish signal was FIL’s Chaikin Money Flow, which registered an uptick. However, the Money Flow Index (MFI) was in the overbought zone, which might be troublesome.

Like the market indicators, on-chain metrics also suggested that FIL’s price might head in any direction over the days to follow. Positive sentiments regarding FIL went down slightly over the last week, which was not a good signal. FIL’s volume also declined in the last few days, yet another negative sign.

Related Topics:FILFileCoinFilecoin FIL
Up Next

FTX: Alameda could borrow up to $65 billion without collateral