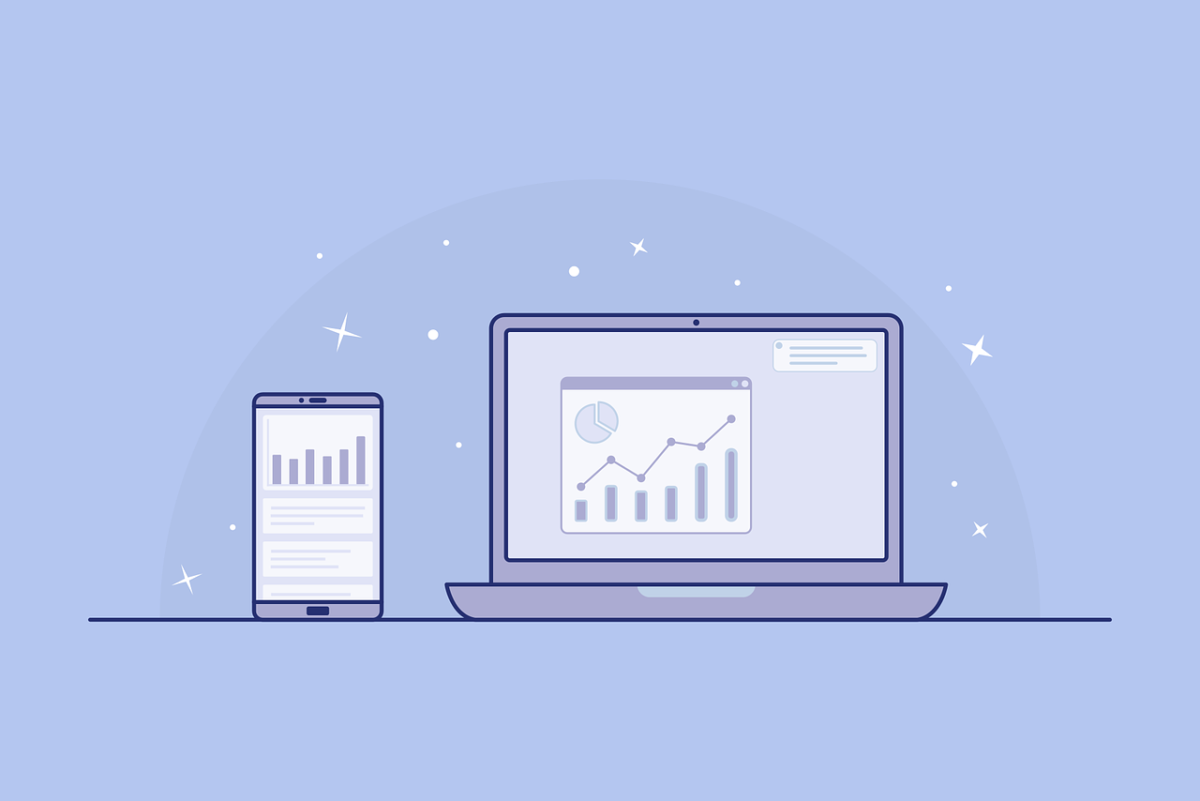 The end of the month churned gains for most altcoins as Bitcoin also witnessed a surge in its price. As the largest crypto was able to recover from its earlier losses, the altcoin market was trying to gain stability after this sudden boost in volatility.

Filecoin [FIL] chart pictured its 10% rally over the past three days which pushed the price from $147 to $163. Although the peak of this rally was registered at $167, FIL witnessed minor correction and was currently trading at resistance level at $163.

With such a boost in the price, the trend has flipped to a bullish one as the buying pressure remained high. With high buying pressure, the market showed increased volatility, implying traders could expect another price swing. The divergence of Bollinger Bands pointed at the rising volatility whereas the signal line slipping under the candlesticks was a sign of a bullish market. The digital asset remained close to the overbought zone.

The Stellar price noted a gradual growth despite the rise in volatility. Bollinger Bands were forming a large bubble closer to the current price. As the bullish market continued, XLM was trading at $0.5684 and preparing to breach resistance at $0.5711.

As the asset tested resistance, it has also been pushed to the overbought zone. This indicated that the market was currently saturated by buyers and a sudden shift in trends could push the price lower. The overall trend in the market was bullish as confirmed by MACD indicator which remained above the signal line.

The price of Solana appreciated at the beginning of May by 15% within 13-hours. The price hit $49.51, before retracing and SOL was currently valued at $48.78.

The asset found support at $46.06 and was now seeing money enter its market. This was highlighted by Chaikin Money Flow which had dropped under the zero-level but has resurfaced as the buying pressure was on the rise. This rise in buying pressure can be visible by relative strength index which was currently at 61, closer to the overbought zone.

What does IOHK’s Cardano strategy across Africa seek to accomplish?