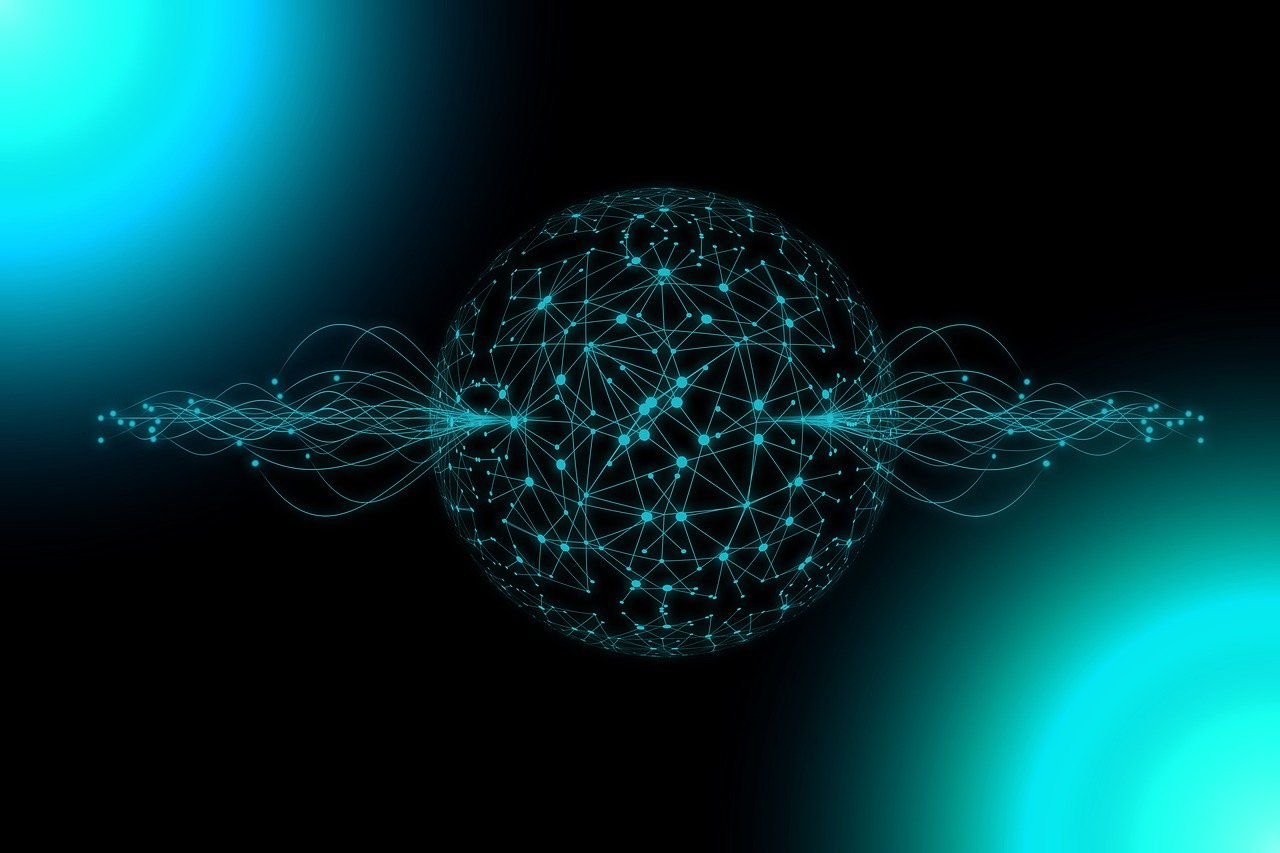 Polkadot’s ecosystem hit another milestone on its journey towards full interoperability recently after the first set of parachains were launched on the blockchain platform.

As per an official announcement, the five projects that have been leased a slot to run parallel to Polkadot are Acala, Moonbeam, Parallel Finance, Astar, and Clover. These Polkadot-based projects will be focused on a wide array of sectors, including DeFi, dApp development, and smart contracting, among other use cases.

The parachain auctions, which have been ongoing since 11 November, saw hundreds of projects vying for these slots by raising DOT through crowd loans and staking them to bid on the parachain slots. Each of the five successful projects will now have a parachain lease on Polkadot’s Relay Chain until 20 October 2023.

Almost $3.5 billion was raised in crowd-loaned DOT through just the first 10 participants, with the first slot being leased to the DeFi and scaling platform Acala in a much-anticipated victory. Users will have pre-access to DeFi protocols such as a decentralized stablecoin, Acala Dollar, trust-less staking derivatives, and a decentralized exchange, according to a press release.

The Ethereum-compatible smart contract platform Moonbeam came a close second. The platform has announced the commencement of its roadmap towards going fully live on Polkadot, which is expected in January 2022. Over 200,000 participants contributed their DOT tokens to the Moonbeam crowd loan. The same had figures of more than 35 million DOT by the end of the auction.

Another much-anticipated project that won was the dApp hub Astar. Its founder Bette Chen said in a statement,

“After taking a bet on Polkadot and the Substrate framework when we started building over two years ago, we couldn’t be more excited to be launching Acala’s parachain to provide a DeFi platform and native, decentralized stablecoin (aUSD) to the Polkadot ecosystem and beyond.”

As for Parallel Finance, which intends to become the “DeFi Pulse of Credit,” the protocol is focused on providing institutional-grade lending solutions. Through its focus on interoperability, Parallel Finance wants to bring further transparency in terms of the quality of borrowers and their debts.

Parallel is now a Parachain! We are pumped to join @AcalaNetwork @MoonbeamNetwork @AstarNetwork and @clover_finance on this wild ride. @Polkadot’s first round of parachains is looking good 😎!

We will continue to roll out updates in real time🚀https://t.co/2wczvZkFFB pic.twitter.com/Vw7Y8iwOop

Finally, Clover Finance is an EVM-compatible and cross-chain interoperable protocol that is aimed at scaling dApps in the multi-chain universe. Thanking its community for supporting the project during the auctions, the protocol noted in a tweet,

“Winning a parachain slot is only just beginning for Clover’s new chapter, we are going to announce more exciting news upcoming. Clover looks beyond Polkadot to the whole new multi-chain world.”

Polkadot is an interoperability-focused blockchain conceived by Ethereum co-founder Gavin Wood. He highlighted the importance of interactions between various blockchains in a statement. He said,

“No single blockchain design works optimally for every use case. Each chain comes with trade-offs making it good for some applications and not others. The parachain model was created with the belief that the future of Web 3 will involve many different types of blockchains working together.”

The smart contract platform will ultimately host up to 100 parachains. These will be secured by Polkadot’s main central chain called the Relay Chain. Over the 96 weeks that the slots will be leased, these projects will be focused on enhancing cross-chain communication.

The next batch of Polkadot’s parachain auctions is slated for 23 December, and the auction winners will be awarded on 11 March 2022.