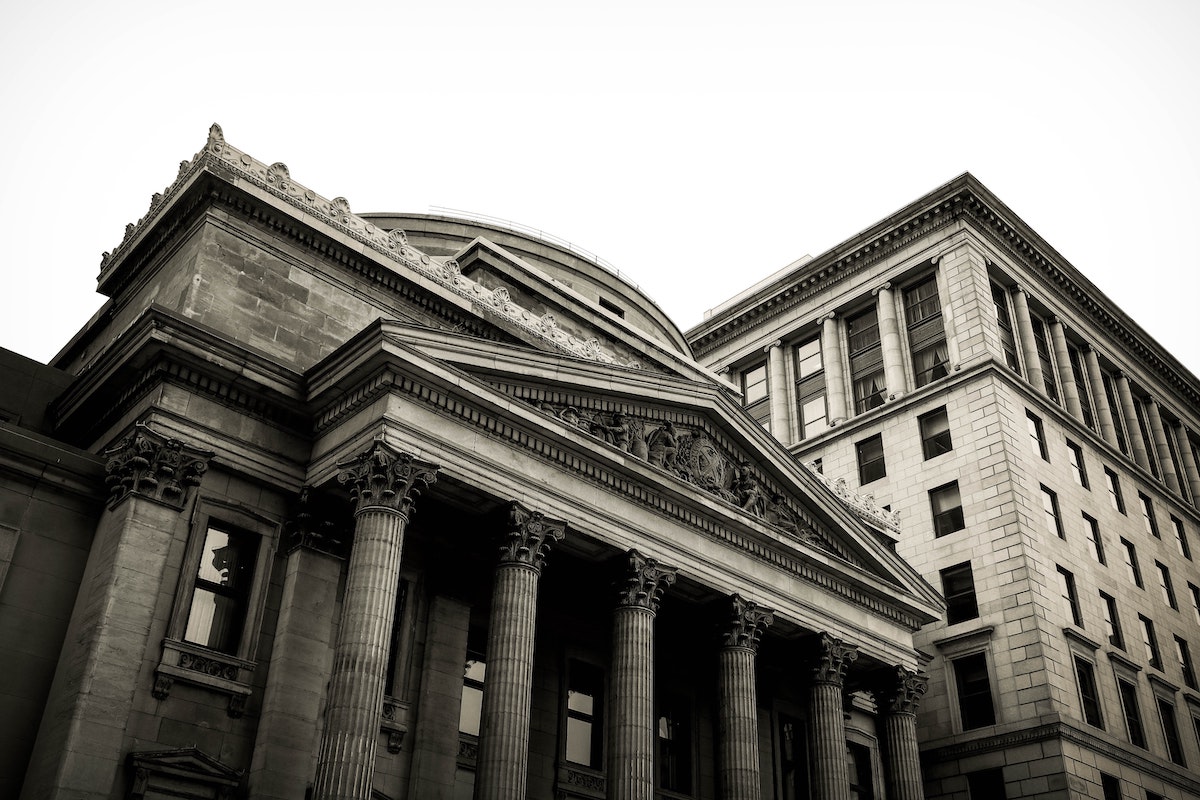 The race to release a fully-operational CBDC system has been waging for several months now. Now, while many countries remain interested in the same, only a handful of nations led by China have been actively working on them. Needless to say, this has precipitated the views of quite a lot of people everywhere.

First of all, different companies have commenced their own CBDC journies. Private sector actors like Alipay and WeChat Pay have caught on CBDCs “like wildfire in China,” for instance. Needless to say, the central repository remains opposed to such a position. In fact, regulators are concerned about the development of non-sovereign digital money.

“Economies like Singapore’s and others that are highly dependent on financial services, they’ve been out early experimenting with Central Bank digital currency, as a way of finance modernizing their financial systems.”

Moving on, the third reason is financial inclusion.

“When you go from an account-based system to a token-based system, you can bring much more people into the financial system,” he opined.

According to the ex-CFTC exec, stablecoins might come into play here too.

“I believe central banks are looking at CBDC (because of) the incredible rise of stablecoins. The emergence of stablecoins as an international Payment and Settlement mechanism over the just over the last 18 months, has got central canks in what I call a fight or flight moment.”

Finally, another reason is the prospective launch of the Digital Dollar Project.

“At the end of the day the nations that have successfully encode their norms and values into digital money are going to be the winners in this.”

The pilots will explore, analyze and identify technical and functional requirements. Also, they will assess benefits and outstanding challenges, test applications and approaches, and consider potential use cases for both retail and wholesale commercial utilization.

Recently, Facebook announced the Novi pilot project, in association with Paxos and Coinbase. Facebook hoped to address some of the challenges posed by current international payment systems with Novi. As discussed above, regulators raised red flags over these private coin developments. Something that might overshadow their success. This was no different.

Reason? Well, Facebook is “pursuing digital currency plans on an aggressive timeline.” This, even though “these plans are incompatible with the actual financial regulatory landscape.”

Not surprisingly, the team at Diem quickly responded to counter those allegations.