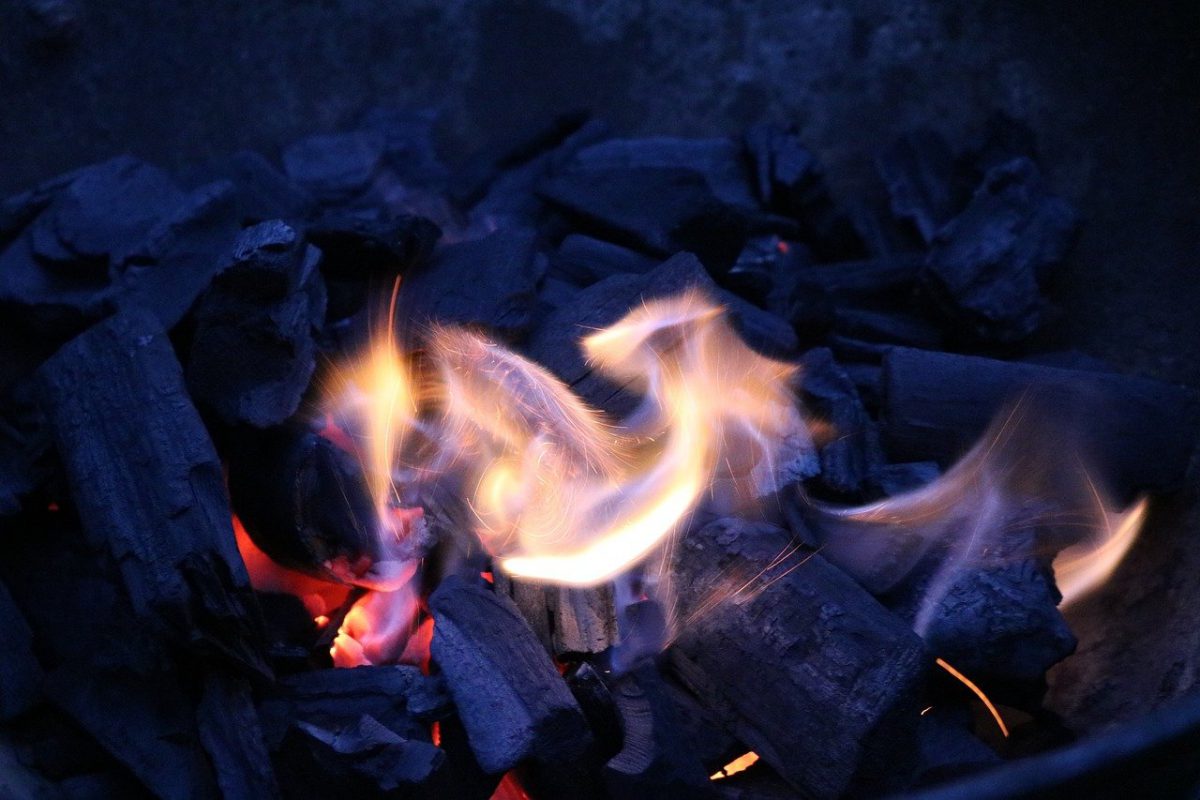 Flare announced today that they will be integrating Litecoin ahead of the Flare Network launch in Q2.

According to a tweet from the Flare Networks, this integration will allow LTC to be used trustlessly on Flare with Ethereum style smart contracts and gives LTC interoperability and composability.

Flare also stated that in light of these developments, the Flare token allocation will be reduced so that 5 billion FLR can be distributed to LTC participants. Further details on this reallocation to those participating in the airdrop are likely to come next week, according to reports.

Flare has also been working to integrate smart contracts with the XRP Ledger and is expected to release tokens from that airdrop later this year.

The rationale for choosing to integrate with Litecoin, over other similarly sized digital assets, may have come down to the fact that after XRP, LTC was the next biggest asset currently without smart contract capabilities.

The Litecoin Foundation has stated that it is “very excited to see the capability of smart contracts and interoperability coming for Litecoin through Flare.”

This also opens up the possibility of more such integrations that would bring the DeFi ecosystem to all non-ETH coins in the near future.

#FlareFinance would like to announce that $FLR, $FXRP, and $FLTC will be supported and heavily utilized in the Flare Finance ecosystem.

This will be one of the first times that #DeFi is offered to both $XRP and $LTC in a #trustless way.#FlareNetworks #WeAreDeFiSamurai $YFLR https://t.co/f0rEhv1RyB

To this effect, Flare Finance announced that $FLR, $FXRP, and $FLTC will be supported and “heavily utilized” in the Flare Finance ecosystem.

$300 million staked in ETH 2.0 is the ‘ultimate bet on progress’ says Buterin