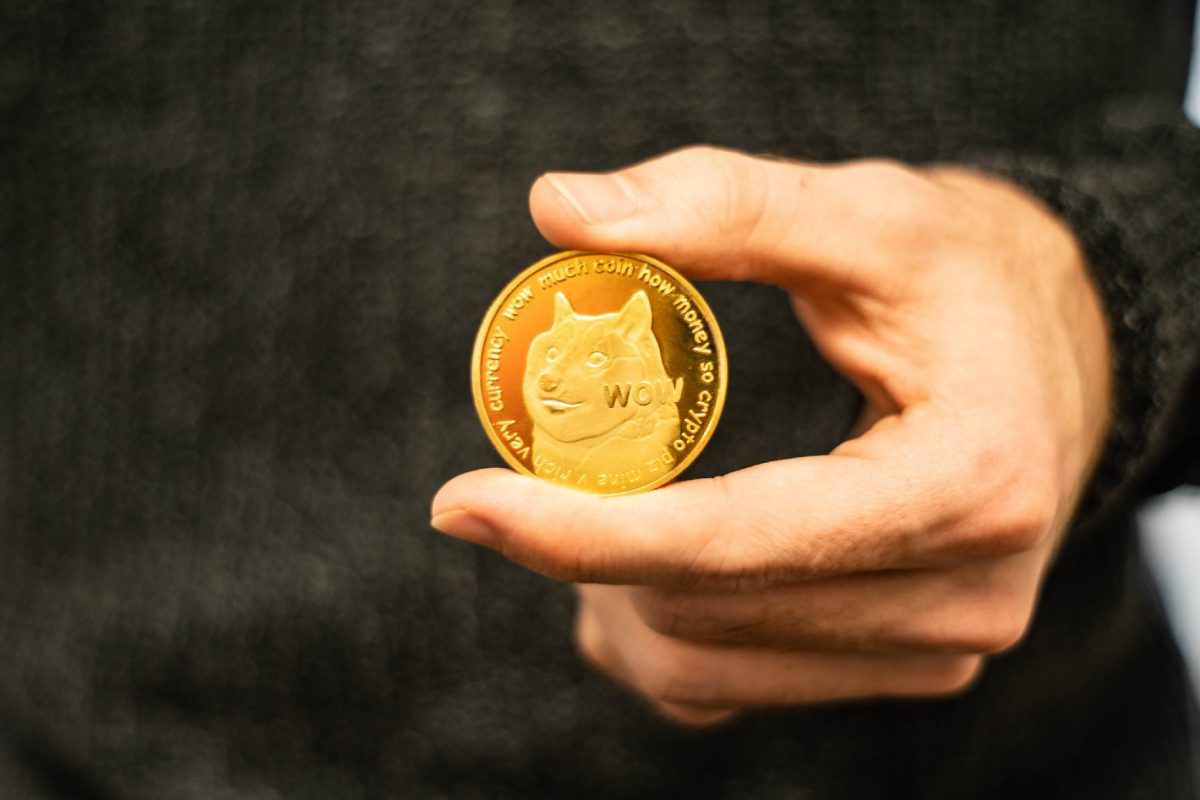 Flare Networks is in the news today after it announced that it will integrate Dogecoin (DOGE) prior to the launch of its Mainnet. This development will allow Dogecoin to be used on Flare, along with scalable EVM-based smart contracts.

Interestingly, Flare’s decision to integrate DOGE was based on the results of a community poll held on 22 January, one where 53% voted in favor of the integration.

Contrary to what the poll results suggest, however, community reactions to Flare’s latest announcement were largely negative, with many users questioning the credibility of the project.

Oh FFS. ?‍♂️Just like that the project reputation falls 10 points.

In fact, Hugo Philion, CEO of Flare Networks had previously stated in a Real Vision interview that “there is a governance process for everything,” with respect to the addition of new F-assets.

“We are not there to every day just like pump news and create new products, it is not going to happen,” Philion had said, adding that prior to a new asset release, Flare will code-up, test, and security audit these assets.

Whether this was the case for DOGE as well is unclear, especially since Dogecoin is a meme-based cryptocurrency that was started as a joke and is largely perceived to have no real ‘use cases.’ In fact, some users have suggested that today’s announcement is a strategic marketing move, given DOGE’s recent price action.

The drama that followed WallStreetBets’ pump of GME stocks spilled over into the crypto-world, with a forum called SatoshiStreetBets urging people to buy into DOGE.

Thanks to this campaign, Dogecoin seemed to be on the precipice of entering the crypto-market’s top-10 by market cap, well above the likes of Binance Coin and Tron. In fact, DOGE also hit its ATH on the charts over the last 24 hours. The cryptocurrency’s 24-hour trading volume rose by over 9400% and represented around 15% of the entire market’s volume, at the time of writing.

It should be noted though that Flare Networks isn’t the only crypto-player capitalizing on DOGE’s recent publicity, with leading crypto-exchange Binance announcing that it will be adding DOGE/EUR and DOGE/TRY trading pairs.