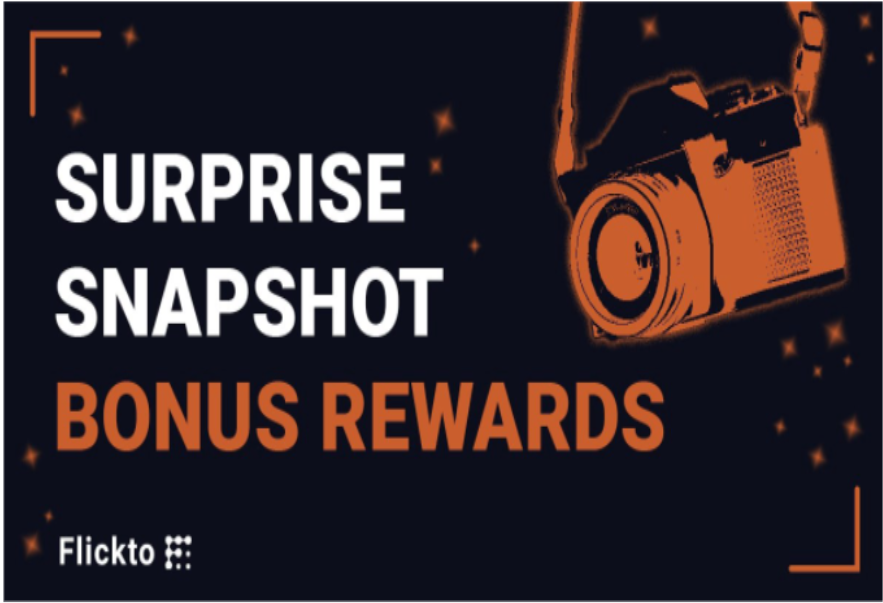 For anyone who finds themselves in the Cardano ecosystem, the phrase ‘ISPO’ is unavoidable. With the help of the Cardano Proof of Stake mechanism, blockchain technology is becoming a more accessible and scalable network, where smart contract developments enable communities to get behind projects and expedite their development safely.

With only 25 EPOCHs remaining, Flickto’s ‘ISPO Remastered‘ has done exceptionally well, and the team is pleased to report that the stake pool has now reached approximately 50 million ADA! As a way of appreciation and thanking delegators and future delegators, Flickto is announcing new rewards for their ISPO Remastered! The new rewards will be in the form of a snapshot of the last 25 EPOCHs remaining, and we’ll go over how the new system works in this article.

Before we get started, it’s essential to understand that these additional incentives are in addition to the current rewards system; hence, the current bonus FLICK rewards you’ll receive from ISPO Remastered will remain the same. Flickto is simply increasing the rewards for all delegators, as a way of saying thanks, promoting decentralization and improving representation for their first round of voting. .

As you may be aware that Flickto’s current rewards systems work in the structure of:

So, what are the new rewards coming to ISPO Remastered?

Starting on March 21, 2022, Flickto will implement a new bonus system across the remaining 25 EPOCHs of ISPO Remastered. It will be determined by how long you spend in the stake pool. Flickto will take a snapshot of each EPOCH and track how long delegators retain their ADA in the pool for the remaining period.

Flickto will introduce a new set of base rewards for people who stake with the project for over 25 EPOCHs, and it will be in the form of:

That’s right; Flickto is increasing the base rewards. This will be implemented retroactively to all delegators during ISPO remastered. So, if you were one of Flickto’s earlier ISPO rebooters, or if you were a part of ISPO remastered from the beginning, you’re also eligible for this bonus!

Delegators who have been delegating with the project for over 25 EPOCHs will be eligible for a surprise bonus. Delegates will get a base reward for the remaining 25 EPOCHS, which we will unveil at the end of our ISPO. Staying committed with the Flickto pool is possibly the best option if you want to ensure you get the finest potential rewards from ISPO Remastered.