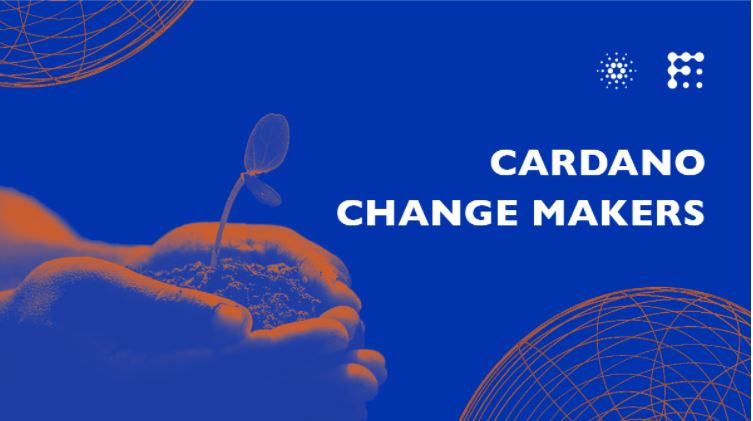 The crypto space has gathered significant interest over the course of a few years. Interest and support have been shown to many different projects that encompass the crypto industry, especially Cardano. The rise of Cardano has been difficult, to say the least. Once referred to as a ‘ghost chain’ Cardano has been able to utilize a peer-reviewed approach to ensuring that they are capable of tackling the three major challenges within blockchain; scalability, interoperability, and decentralization.

Since Cardano came to fruition in 2017, its methodology has seen a vast amount of projects begin to build and thrive on their network. Projects are able to capitalize on the innovative ISPO model native to the Cardano ecosystem, which allows them to accrue ADA from delegates that take interest in their particular projects. This has brought upon major interest from those who inhabit the blockchain world, which has resulted in over five hundred projects being built on the network.

Just as Bitcoin garnered significant interest and a cult following for providing society with a peer-to-peer solution that differentiates from traditional financial systems, Cardano has amassed a powerful community who resonate with Cardano’s efforts both on and off-chain. Their vision of providing a decentralized financial banking system that provides those from underserved communities in Africa is one that ignites passion and inspiration in everyone who comes into contact with it.

The vision of Cardano is to provide a financial and educational system to all fifty-four countries on the African continent, which will facilitate the creation of new industries that will help propel the African economy forward. Their work currently finds them collaborating with Ethiopia’s Ministry of Education to create a blockchain-based education program. This is why a project on their network has taken the initiative to facilitate the storytelling of Cardano to the entire world.

Flickto Media is a media incubator project that exists on the Cardano network. They realized that the concept of decentralization has had positive and negative feedback since it was introduced, however they realized that decentralization can be applied in a variety of ways. By aligning with their ethos of providing equal representation and opportunities to all, Flickto understands the necessity of facilitating the storytelling of the inspirational projects that are built on Cardano.

They believe that no matter how big or small a project is, all of them have a story to tell and are doing their part to propel the ecosystem in the right direction, while still aligning with the values of Cardano. Currently, Flickto is running an NFT giveaway, where they are giving out five notorious Hoskintoons NFTs.  People in the community can participate by tagging their favorite Cardano Creator and Cardano Project. If you are someone who is engrossed in the ability and story of Cardano this might be something you should get involved with.

Furthermore, Flickto is set to launch their initial Beta Platform on the thirty-first of March, and over time they aim to build a platform that will convey the Cardano story to the world, while still staying true to their vision of decentralized media. Cardano has been coined the blockchain for good by many of its followers which has provided a direction for all those embedded in this network.

Flickto wants to provide content creators from around the world the opportunity to bring their stories to life, by creating a funding model for media projects and creating an inclusive network where content creators can regain ownership of their intellectual property. Moreover, consumers are given the chance to become involved with the governance of media projects while being able to receive royalties from successfully distributed projects.

Spot Bitcoin ETF: This firm is considering legal recourse against SEC over the issue