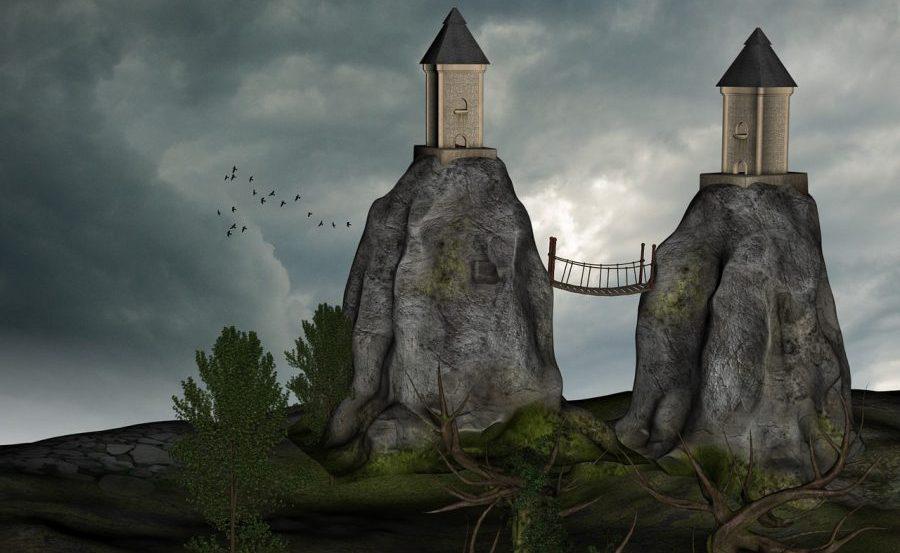 Is Ethereum going to make a new run to $10k, amid the current market-wide phase of correction? Can it regain recent losses? It’ll be interesting to witness ETH’s rebound path if that’s the case.

Although there’s a small reality check – most analysts in the crypto community have always voiced the idea of ‘buying the dip’ during a price correction, but that hasn’t been the case in the ongoing recovery. Social media volume is extremely low right now; it raises the question if people are interested in investing in crypto right now. The world’s second-largest cryptocurrency, Ethereum has had a turbulent ride since the time it hit its ATH in April. Just consider its dominance rate. Once accounting for about 19%, the alt now stood at around 17% as per CoinMarketCap. Now, at the time of writing, it did see a much-needed surge in its trade volume as well as its price action. It was trading at the $2620 price level.

Dutch trader and analyst, Michael van de Poppe in the latest edition of his Youtube podcast highlighted the following metrics.

Considering Ethereum against Bitcoin, Poppe expressed his optimism with regard to the bull cycle. He stated:

“Ethereum is still consolidating in the BTC pair and only down about 10% since the recent high. That’s fine.” Looking at ETH/USDT, the analyst added:

“The crucial area to hold for Ethereum is that entire block on the weekly timeframe. It has to hold for any potential upside.”

At the end of his youtube session, he gave his price estimates. He added, “If we continue to grind back up, Using the Fibonacci extension, the next target zones: 6k and 8.7k soon.’

Another crypto proponent had a similar projection towards ETH, but with a more bullish sentiment.

No matter what happens in the short term #ethereum is going to $10,000 and beyond this year!

Ethereum’s market share leaped to its highest point during the last week of May as investors took advantage of a price drop. According to a digital asset, fund flows report by CoinShares, Europe’s largest digital asset investment firm,