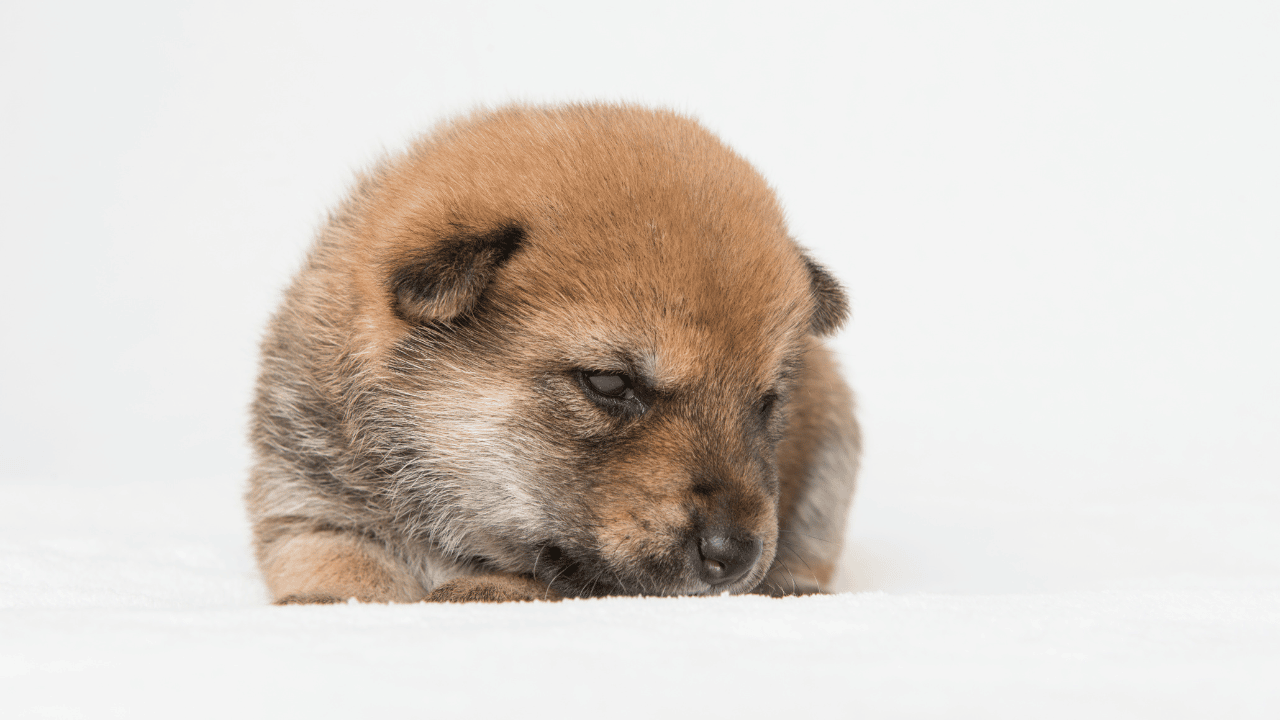 Shiba Inu [SHIB] finally flipped its long-term trendline from resistance to support over the last three weeks as the buyers strived to alter the bearish narrative (For brevity, SHIB prices are multiplied by 1000 from here on).

Recently, the $0.00984 support induced a buying comeback, but the buyers could not gain an immediate advantage. A sustained sway above the current pattern could aid the buying efforts of finding fresher highs in the coming times.

SHIB declined in an up-channel, can the bulls inflict a breakout?

SHIB’s lift-off from the $0.01044-level in the last month set the stage for a bearish pennant setup on the daily charts. But the 20 EMA (red) and the 50 EMA (cyan) continued to pose recovery barriers and induced a reversal.

This reversal inflicted a patterned breakdown that put SHIB back on a bearish track. In the meantime, this descent entailed a down-channel (yellow).

While the 20/50 EMAs looked south, sellers would continue exerting their near-term edge. A rebound from the $0.00984-support could spring a potential break above the current pattern. In this case, the $0.01044-$0.01065 range could undermine the buying efforts.

An immediate or eventual close above this range can expose the token to a well-needed upside. In such circumstances, SHIB could witness a bearish invalidation and test the $0.011-zone. On the flip side, Any decline below the immediate support could propel a retest of the lower trendline of the down channel.

The Chaikin Money Flow’s (CMF) jump above the zero mark resonated with the heightened buying pressure. But its higher troughs over the last few days bearishly diverged with the price action. Nonetheless, a consistent position above the midline could fuel the bullish narrative.

An increase in Open Interest alongside the price

An analysis of the total SHIB Futures Open Interest revealed a nearly 5.22% incline in Open Interest over the last 24 hours. Correspondingly the price action marked a nearly 3% jump during the same time. This reading entailed a bullish sign for the near term.

Should the buyers capitalize on this, any break above the current pattern could position the token for a bull run.

Also, the alt shared a 43% 30-day correlation with Bitcoin. Thus, keeping an eye on Bitcoin’s movement with the overall market sentiment could be essential to identify any bearish invalidations.