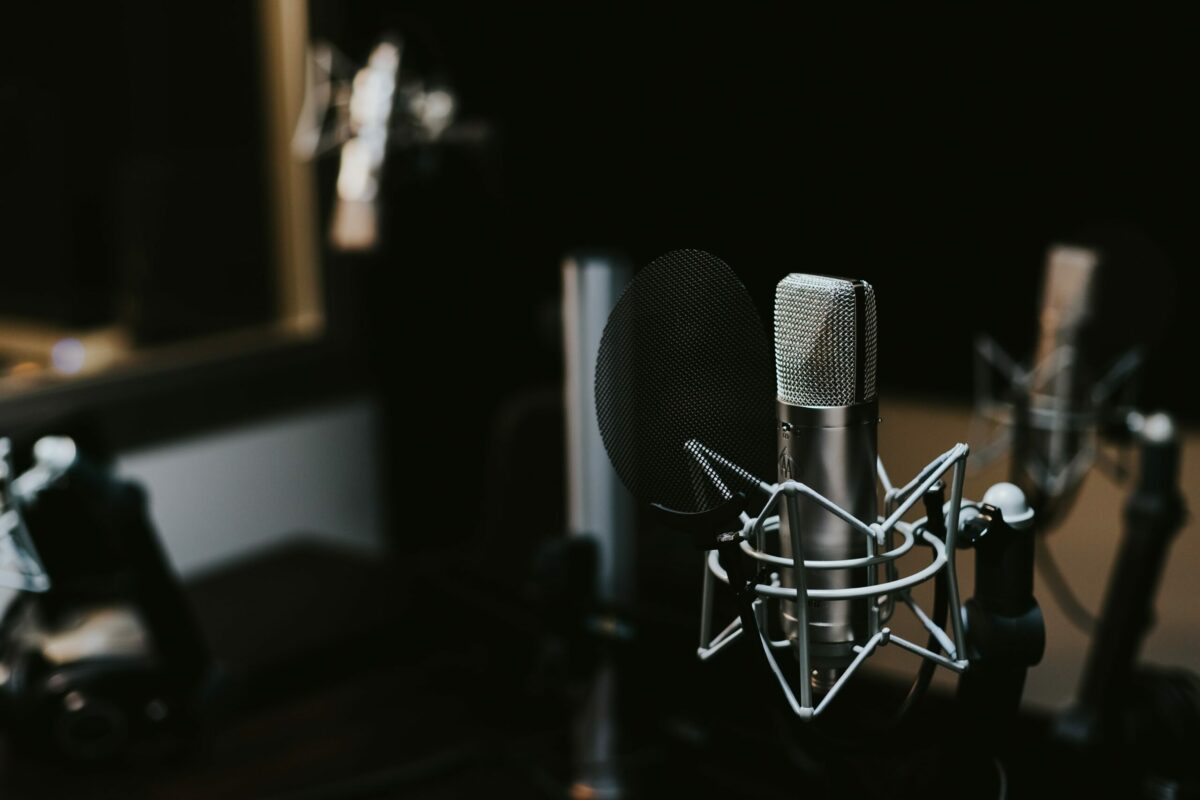 With the global markets in a rut, commodity prices at high rates, an escalating war in Ukraine with crypto prices also falling, there are increasing fears of a bear market. We are just three months into 2022, and apprehensions of past years of 2018 and 2019 are sweeping in the crypto ecosystem.

In a recent podcast, the co-founder of Synthetix, Kain Warwick, chaired the panel among others remains bullish on the crypto trends. He said,

“Honestly, it feels like 2016 to me. Basically, it was up only, there were a couple of spikes and crashes but people who were long enough in the space were immune to that.”

He further lamented on how it’s not possible to avoid “macro headwinds” but to focus on the acute developments in the crypto world that is gradually gaining pace and looks head on in the right direction. In a trip down memory lane, 2016 was a brilliant all-round year for Bitcoin with the flagship cryptocurrency up 123.8% for the year. He also said,

“Ignore the macro and it’s very clearly going up only.”

Another panelist on the podcast, Robbie Ferguson, the co-founder of Immutable, also supports the claim for a bullish year whilst speaking about the NFT market. He recognizes the massive NFT trade volume in the first quarter of 2022 which stands at $26 billion. This total has already surpassed the entire NFT trade volume of 2021 hence attracting investments from around the world.

Speaking on the successful building blocks of the industry, Robbie furthers that,

“The two leading indicators of whether an industry is successful are: venture capital and where people spend their time.”

Here, Ferguson referred to the $50 billion that has already been secured for crypto alone for the next 5 years. To add to that, there has been a huge outpouring of talent with large number of gamers transitioning to Web 3.0.

All these pointers indicate to the sustained bull run for the crypto markets with massive investments pouring in. This is despite the crippling of global markets because of the after-shocks of the COVID pandemic and the recent Russian invasion of Ukraine.

Thailand: One of Asia’s biggest adopters now barred from using crypto as payment

Bitcoin: For traders, these are the clues to ‘higher volatility around the corner’