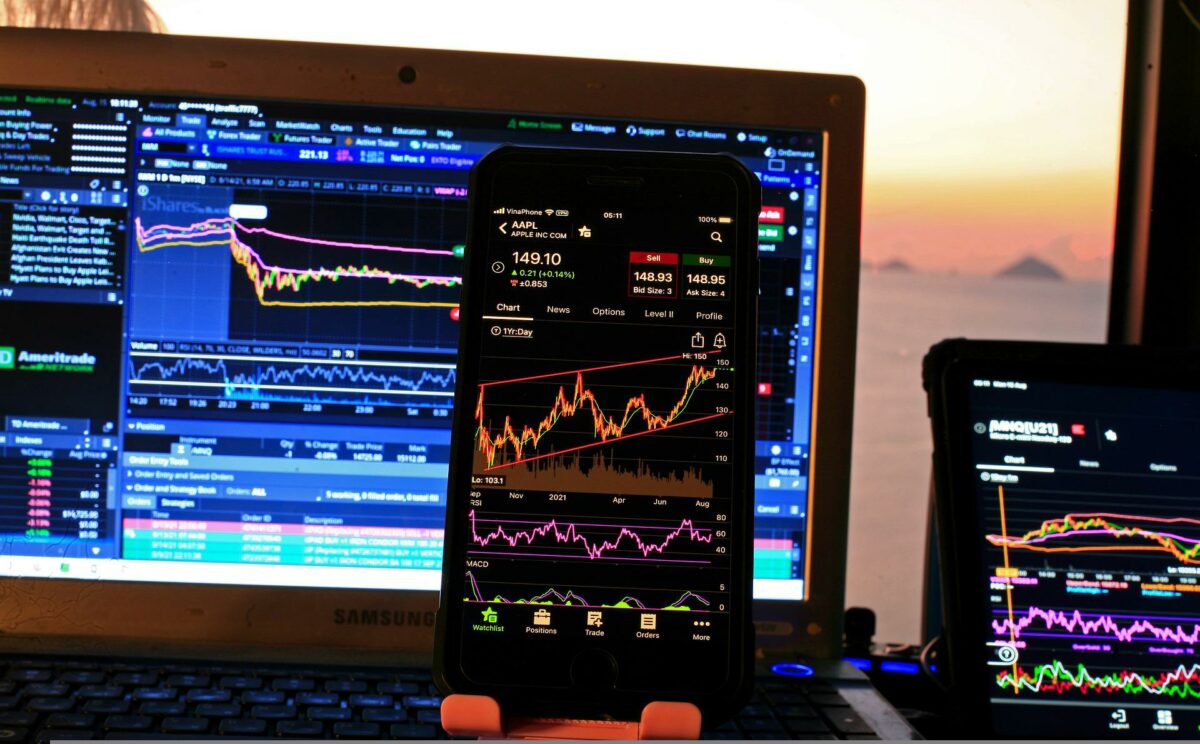 From SEC’s lawsuit against Ripple to Washington’s urgency, this former counsel reveals it all

Laura Shin released the latest episode of the Unchained podcast in which she interviewed Coy Garrison. He is the former counsel of SEC Commissioner Hester Pierce and comes with first-hand knowledge of the SEC and its operations. In this interview, Garrison talks about the SEC and their relationship with the crypto sphere.

Coy Garrison admits that it is currently a “tense time” with the SEC at an impasse with the crypto industry. The agency has good reason to do so with the recent de-pegging of the TerraUSD causing a crypto meltdown. It was estimated that around $40 billion was wiped off the crypto market with major cryptocurrencies suffering in huge volumes.

The SEC has been at odds with crypto with the Ripple legal battle regularly grabbing headlines on tabloids. The agency filed a case against Ripple for failing to register more than $1.4 billion in securities. Garrison commented that crypto has come a long way since he started working at the SEC as a young attorney.

He added that “The attention its (crypto) is getting in Washington is tremendous!” Garrison then sheds light on Chairman Gensler, who is widely believed to be in staunch favor of enforcing regulations on the crypto market.

Coy Garrison was then asked to give his views on Commissioner Peirce’s latest comments when she said the SEC had “dropped the regulatory ball”. She added.

“We’re not allowing innovation to develop and experimentation to happen in a healthy way and there are long term consequences of that failure.”

Garrison jumped on to agree with her words saying “I think Commissioner Peirce is spot on!”. He believes the SEC can do more in terms of “collaboration”.  He said that the SEC could be “encouraging requests for no-action letters” and guiding crypto innovation. Instead, the Agency has taken the “enforcement” first approach which has put eventually led to a turbulent SEC-crypto relationship over time

Laura then proceeds with the question about why the SEC is yet to approve Bitcoin spot ETFs. It has been bemusing for crypto investors since Bitcoin futures ETFs have been approved while spot ETFs are not. Garrison felt hopeful about them as he believes the Commissioner is just not ready for the introduction of this asset in the market. He added that there are people submitting applications with designated “rules” surrounding ETP to prevent fraud and manipulation. How they do that is further explained by Garrison as follows,

As this subject is being discussed in respective lobbies, Garrison suggests academic research is still crucial to any conclusion.

What to make of Convex Finance [CVX] and its mixed messages