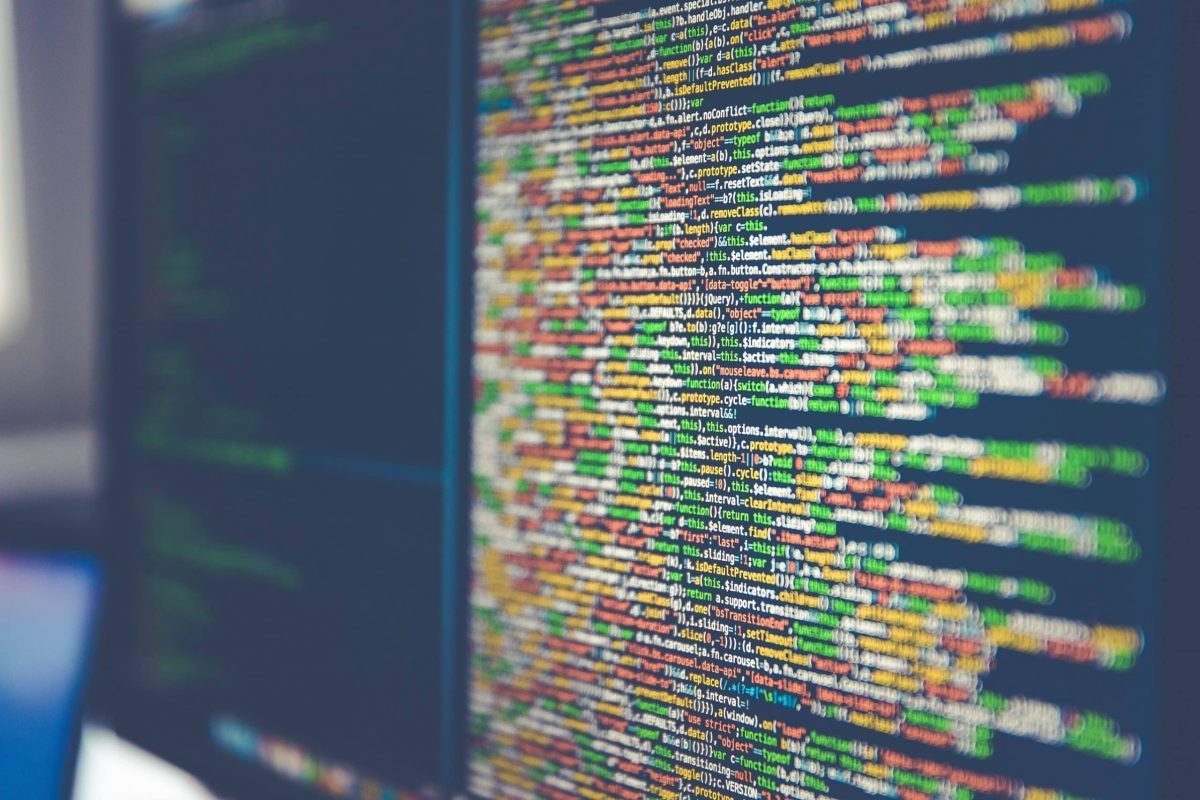 According to a report dated 1 December from blockchain security company CertiK, there will be a six-fold increase in questionable content on YouTube because of the tremendous growth of front-running scam bots.

The company examined how front-running bot frauds promised free returns as high as 10x a day, but eventually stole people’s money. Notably, 168 videos on YouTube citing “front running bot” in 2022 were scams, up 500% from the 28 videos in 2021.

“There are common themes in all of these videos: free code and huge returns. Successful runners won’t give away free code on a social media site, they will sell it for a large amount on underground forums.”

So, how is the scam taking place?

The scam leads victims to download bogus bot software that steals their assets whenever they start a front-running transaction. Nevertheless, front-running bots are a concern even when they are not frauds, as they might give the deployer a clear edge over other cryptocurrency dealers.

The bots typically search for unconfirmed transactions on blockchains and then pay more gas to move ahead of such transactions, “basically beating it to the punch and collecting all the profit on offer” from a trade.

According to the research, videos with suspicious titles like “$15,000 Front Running Crypto Bot Leak! – 50X HUGE RETURNS!” and “Uniswap Front Running Bot 2022 – EASY TUTORIAL (Huge earnings),” were scams in which con artists pretend to be tutorials on how to download and use the bots.

Naturally, the comment areas of the videos were flooded with innumerable automated remarks applauding the content, drowning out genuine comments that raised red flags.

The rise in crypto scams

On 17 November, CertiK published a different report explaining how cryptocurrency scammers have been exploiting identities purchased on the black market to place their names and faces on phony enterprises. The identities of these so-called “Professional KYC actors” may be acquired for as little as $8.00.

On 1 December, users in the r/Metallica community were also alerting Reddit users to bogus Metallica live broadcasts that linked to cryptocurrency giveaway scams.

Most U.S. customers’ complaints about cryptocurrencies and other digital assets were due to fraud and transactional issues. The Consumer Financial Protection Bureau (CFPB) of the US released a study when the crypto industry has been rocked by the high-profile failure of the FTX cryptocurrency exchange.

Consumer complaints about other sorts of digital currency losses have been increasing alarmingly even before the collapse of FTX, according to the CFPB.