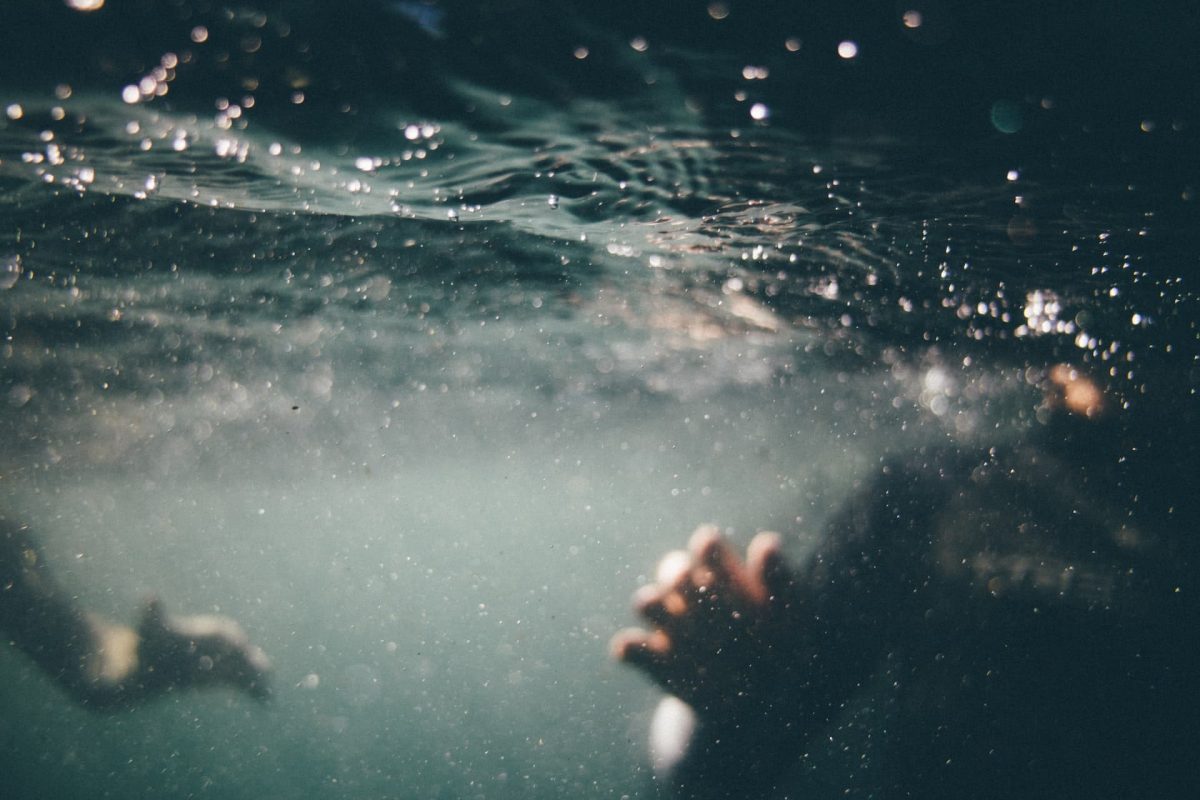 Every day is a blessing, but you woke up this morning feeling frustrated looking at the sickening price charts. Your attempts to make a wise trading decision with proper risk evaluation seemed to be taking a back seat. And, the only real friend accompanying you on this arduous journey was Mr. ‘Loss.’

In the sheer hope of recovering your initial investment, you held onto your cryptocurrencies not willing to exit your positions. Well, if this is exactly your story, you don’t need to be disheartened. Stop thinking about your losses. To feel better, look at Sam Bankman-Fried’s (SBF) case for your situation is far better than his, at the moment.

They say, history repeats itself, but SBF seems to have created a history, one of its kind. On 11 November, Samuel Bankman-Fried stepped down as FTX CEO as his crypto exchange filed for Chapter 11 bankruptcy protection in the United States.

Here’s everything latest in the case

According to the statement given by the embattled crypto exchange, FTX, its affiliated crypto trading fund Alameda Research and 130 other companies have commenced voluntary Chapter 11 bankruptcy proceedings in Delaware.

Today, I filed FTX, FTX US, and Alameda for voluntary Chapter 11 proceedings in the US.

Surprisingly, on the same day, it was revealed by the FTX in their official Telegram channel that “FTX has been hacked. FTX apps are malware. Delete them. Chat is open. Don’t go on FTX site as it might download Trojans.” As of press time, the case was still unfolding while there was an air of it being a ‘sophisticated hack.’

That said, amidst the market turmoil, Sam Bankman-Fried continued to be under investigation by the Department of Justice and the Securities and Exchange Commission (SEC). This, in order to figure out whether any criminal activity or securities offenses were committed throughout the course of FTX’s functioning.

It was only a few months ago that SBF was seen as a crypto white knight, re-instating beleaguered crypto firms that quivered as prices sought downside. But the tables turned, and as per net worth calculations by Bloomberg, Bankman-Fried was worth about $16 billion on Monday (7 November). By Friday (11 November), his fortune was completely wiped out.

Analyzing the situation from his perspective, Charles Hoskinson, a Colorado-based technology entrepreneur and mathematician called the FTX debacle an “existential threat to the stability of the cryptocurrency ecosystem.”

According to him, in hindsight, there were enormous warning signs ranging from talent to the governance of the company to the fiscal strategy that underlined FTX’s flickering condition. In this regard, the Cardano founder asserted,

“This is what generally happens when you have regulated businesses that are in a position of trust led by kids who have no experience.”

FTX aside, avoid businesses/exchanges/projects that:

– are not profitable (musical chairs)
– survive by selling their own tokens
– give high incentives for locking your tokens
– have a large total supply, but only a small circulation supply
– involves loans

It should not be forgotten here that Binance and CZ inevitably became a part of the entire FTX collapse saga.

Decoding the Binance factor with a timeline

Everything was relatively going well for the FTX crypto exchange until Wednesday (9 November) when a crypto news publication revealed the balance sheet of Alameda Research, FTX’s sister hedge fund. It was found that Alameda held billions of dollars worth of FTT. And, in fact, it had been using it as collateral in further loans- a piece of information that users and FTT holders were clearly, not aware of.

Now, this simply meant that the performance of both companies heavily relied on FTX’s token FTT. Evidently, a fall in the value of FTT would automatically affect the entire ecosystem.

Following the revelation of Alameda’s balance sheet, fear uncertainty, and doubt (FUD) took control of the market. Consequently, selling pressure started mounting up. Reportedly, Alameda was also engaging in risky trading activities for quite some time. It’s quite possible that FTX was involved to some extent given that Alameda was, of course, the primary market maker for its own exchange. A lot of speculation started to spread on social media about the nature of the relationship between the two companies.

Some speculated that user funds on FTX were finding their way to Alameda behind the scene. This evolved into concerns that FTX didn’t have enough crypto in their possession to answer users’ withdrawals.

Crypto holders gradually started to withdraw from FTX out of caution. The bank run of FTX increased after it was found out that FTX’s reserves of Stablecoins, ETH, and other cryptocurrencies were rapidly decreasing. This confirmed that the crypto exchange was facing the heat of users’ withdrawals. This was something SBF was denying the entire time.

When Binance got word of what was happening within the FTX ecosystem, it announced that it would be selling its FTT holdings. The news that Binance would be selling off FTT resulted in speculation that FTX might de-list BNB from its exchange in retaliation. This saw both BNB and FTT suffer massive volatility on the charts.

As part of Binance’s exit from FTX equity last year, Binance received roughly $2.1 billion USD equivalent in cash (BUSD and FTT). Due to recent revelations that have came to light, we have decided to liquidate any remaining FTT on our books. 1/4

SBF reacted to CZ’s decision with his own series of tweets, alleging, “A competitor is trying to go after us with false rumors.” He even stated, “FTX is fine. Assets are fine.”

The Twitter spat continued for a few days. However, SBF looked pretty confident about the company’s position. He denied all the allegations with the assertion that the cryptocurrency exchange had no liquidity crunch.

Later on, it was found that SBF was facing the heat of selling pressure. And, the exchange was under immense liquidity issues.

In response to this, Zhao announced that Binance would buy FTX and rescue it. Well, of course, a non-binding letter of intent was kept in focus.

Anyway, this gave a momentary relief to all the FTT holders in the crypto community. And, the entire market awaited CZ’s decision patiently.

This afternoon, FTX asked for our help. There is a significant liquidity crunch. To protect users, we signed a non-binding LOI, intending to fully acquire https://t.co/BGtFlCmLXB and help cover the liquidity crunch. We will be conducting a full DD in the coming days.

Interestingly, CZ announced that his company will not be going ahead with the acquisition of beleaguered crypto exchange FTX.

As a result of corporate due diligence, as well as the latest news reports regarding mishandled customer funds and alleged US agency investigations, we have decided that we will not pursue the potential acquisition of https://t.co/FQ3MIG381f.

Following the unwelcoming events, the FTT token plunged from about $22 on 7 November to $2.23, at the time of this writing. The entire cryptocurrency market was reeling under the effects of the FTX debacle. Some perceived it to be worse than LUNA turmoil.

The DeFi market faced the heat of the FTX turmoil with the majority of tokens and projects registering negative stats over the last few days.

Every other crypto associated with FTX was facing the selling wrath. Consider this, Solana a top-10 cryptocurrency and one of Bankman-Fried’s biggest investments lost 32% of its market cap over the past couple of days.

In fact, the king coin too was trading at a 20.99% loss over the last seven days.

The mood of the market, at press time, was tensed up and dominated by FUD mainly. As the crypto community awaits further development in the FTX case, some speculate that it’s just the beginning. And, the bottom is far ahead of us.

Silvergate Capital: The organization that got away unscathed amid the FTX mess