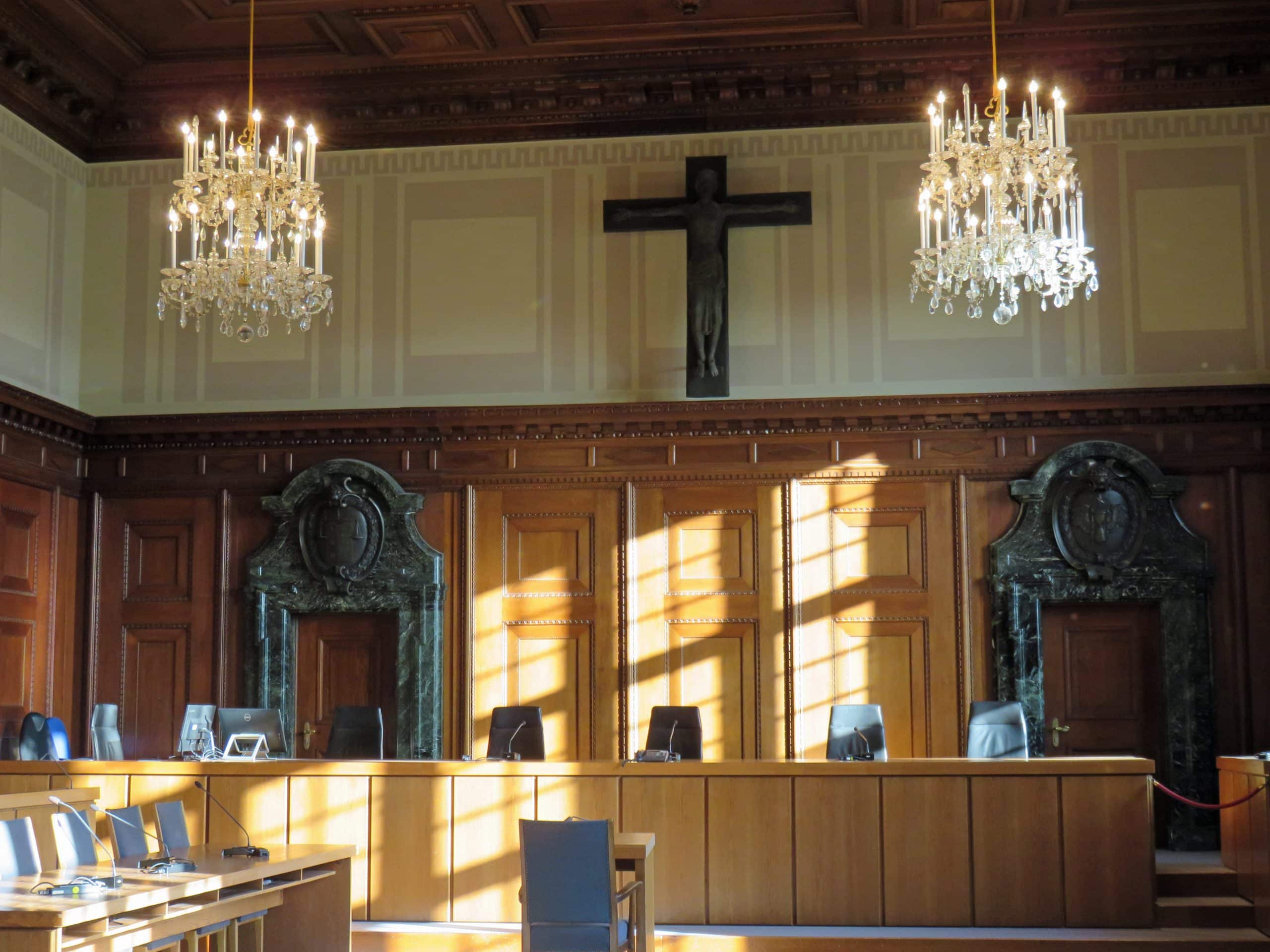 Cryptocurrency exchange FTX claims it is considering taking legal action to recoup payments and contributions as political donations. These contributions were made by affiliated companies and former employees. These include the millions donated to politics by Sam Bankman-Fried, who served as FTX’s former CEO.

The bankrupt echange released a press release on 19 December wherein it stated that it FTX already “been approached by several receivers of contributions or other payments”. Furthermore, these companies had requested “directions for the return of such monies.”

How are political donations working?

Three well-known Democratic organizations last week promised to repay more than $1 million in political contributions made by Bankman-Fried. This was in response to SBF’s arrest and indictment on 16 December.

A White House press secretary was also questioned on 13 December if the Biden administration would return SBF’s $5.2 million contribution. However, the spokesperson chose not to respond.

In a recent statement, FTX urged recipients of monies to “make arrangements for the return of such payments.” The exchange also stated it would file a lawsuit if the funds weren’t freely returned.

Legal experts previously forewarned that up to $73 million in political payments made by FTX may be recovered to satisfy the rumored one million creditors. Recall that FTX owes anywhere between $10 billion and $50 billion to investors.

As a way to separate themselves from the exchange and its operator, some members of the US Congress made charitable donations. Additionally, Fried’s legal counsel hinted at contesting the extradition.

Chaos ruled in the open court. Bankman-Fried, 30, was noticeably trembling while wearing a blue suit and a white button-down shirt. Jerone Roberts, his Bahamian defense lawyer, expressed disbelief that Bankman-Fried was present in court.

The New York Times and Washington Post both claimed, citing Roberts, that Bankman-Fried had consented to extradition after the hearing ended. According to Mr. Roberts, “we as counsel will prepare the required documentation to activate the court.”

Bankman-Fried before the bankruptcy

With $36.6 million transferred to Democratic Party candidates for the 2022 midterm elections, Bankman-Fried could be considered as the second-largest donor. He also contributed $5.2 million, making him the second-largest “CEO-contributor” to Joe Biden’s 2020 presidential campaign in the United States.

In an interview with cryptocurrency YouTuber Tiffany Fong on 16 November, the CEO of FTX stated that he had “donated about the same to both parties,” but that his contributions to Republicans were “dark.”