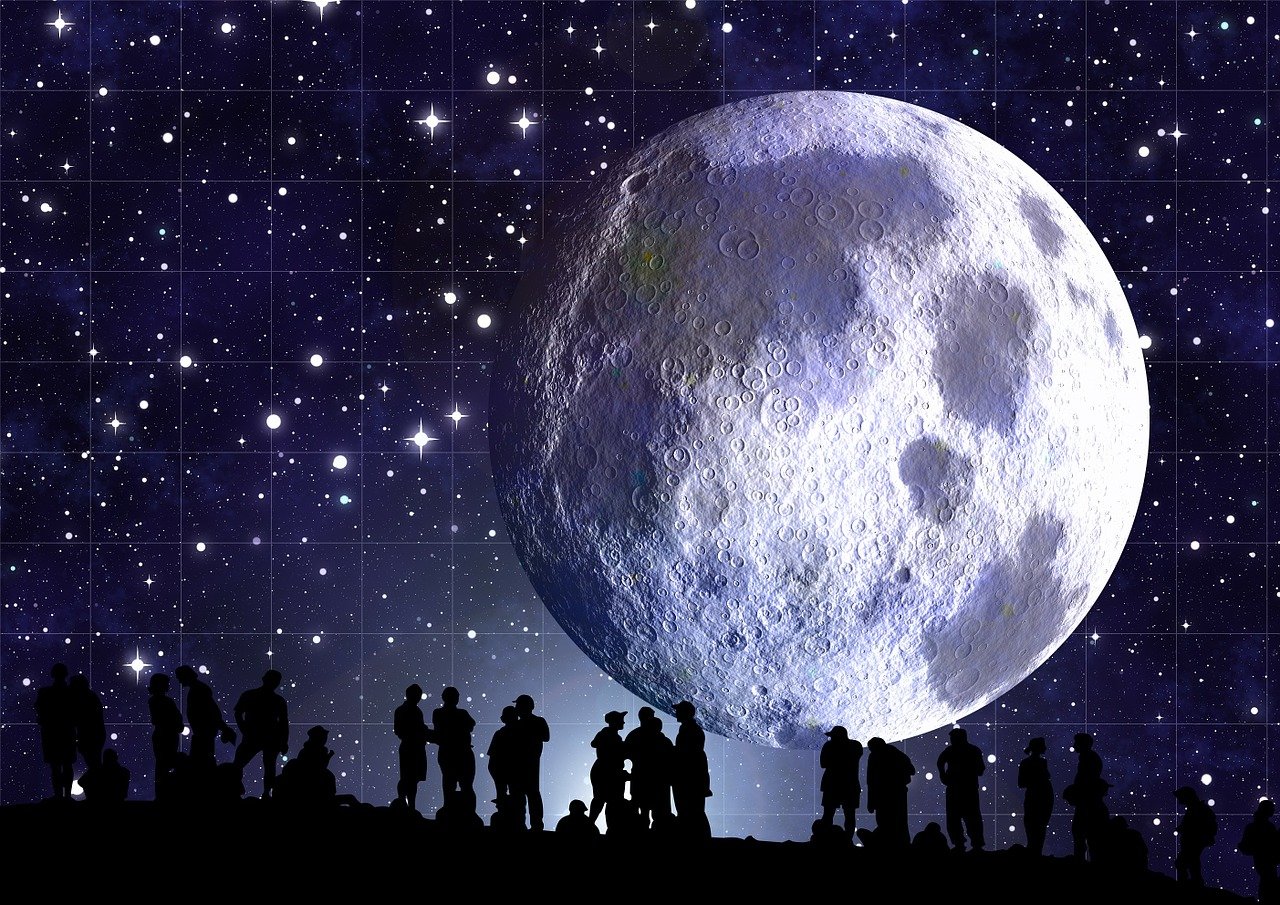 As of last week, Ethereum’s native crypto surprised the market as it reached another all-time high above $1,700, on 5 February. Following this, many in the crypto space began to think that the asset could become more established. Especially with the expected launch of ether futures contracts from CME.

It’s really hard to put a ceiling or a framework on creativity, and what that means. So how do you value that? …The amount of work that’s gone on, and the development in the maturity of the network in the past three years, you’re looking at Ethereum basically at its all-time high, it feels really undervalued where it currently is.

At press time total value locked in DeFi economy crossed $35 billion, which was $1 billion at the beginning of January last year. Most often, TVL in DeFi is connected to Ether’s market performance as Mati Greenspan, Founder of Quantum Economics once noted:

When #Ethereum pumps it takes all the markets built on top of it along for the ride. pic.twitter.com/P7PP0iVUn9

In addition, Winklevoss revealed that he and his brother, Tyler Winklevoss support development in DeFi and believed that the sector is the next frontier. Stating that the Gemini listed “dozens of DeFi tokens”, Cameron Winklevoss said that DeFi is in the process of “building the building blocks” and re-architecting centralized finance.

DeFi is not only the next frontier, it's a level playing field

However, the Gemini exec cautioned that the decentralized space is not the “most user-friendly experience” and that there are risks.

There’s definitely risk. some [DeFi] projects will fail spectacularly and some of them will be incredibly successful. It’s new, and that has to be sort of the lens at which you approach it.

Unlike most other maximalists from the Bitcoin space, Cameron Winklevoss believed that DeFi economy need not compete with Bitcoin as both networks seek to provide very different services.