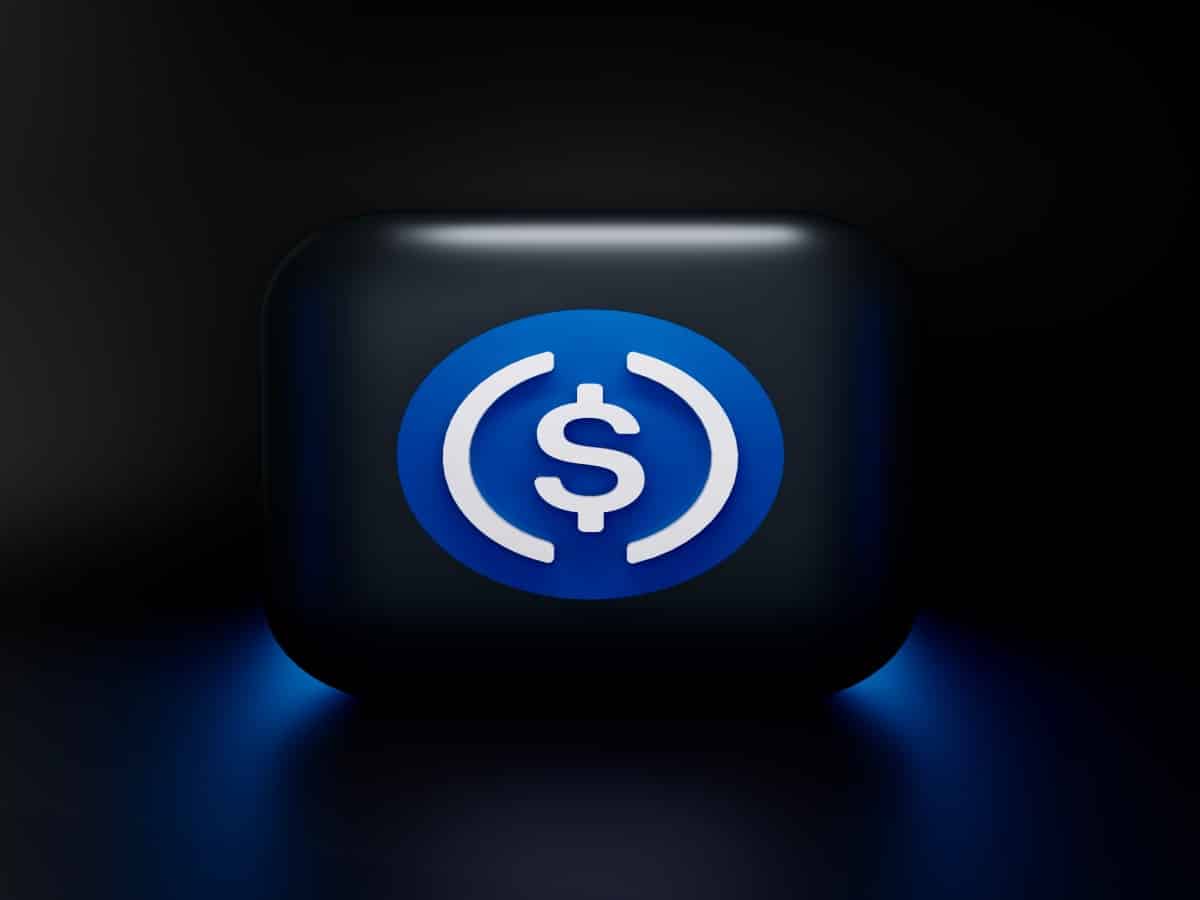 With the last few days marked by a decline in Solana’s [SOL] price, on-chain data revealed that short traders have persistently bet on a continued fall in the alt’s price.

Per data from CoinMarketCap, SOL’s price fell by over 60% between 19 and 22 November, and this decline led many to take trading positions against the alt’s price.

Data from on-chain analytics platform Santiment revealed that SOL short trading began shortly after the collapse of FTX. Furthermore, a sense of FUD gained ground in the market as regards the extent of Solana’s exposure to FTX’s fallout. On 10 November, SOL recorded a massive short on Binance as funding rates fell significantly below -1.5%.

😒 There are not a lot of big #Solana believers, even as its price bottomed out at $11.02 and rebounded to $12.70 over the past 15 hours. This #FUD could cause more rebounding until traders slow down their nearly unanimous bets against $SOL's price. https://t.co/e2jSAmLEqf pic.twitter.com/1qisr8inaj

However, SOL’s 13% rally in the last 24 hours and data from Santiment revealed that investors’ sentiment turned positive. Should SOL continue to rebound, traders against the alt would be inevitably plunged into losses.

As noted by Santiment, the FUD in the market “could cause more rebounding until traders slow down their nearly unanimous bets against $SOL’s price.”

A token for your SOL

Between 9 and 22 November, SOL’s Relative Strength Index  (RSI) rested below the 30 mark. This showed that since FTX collapsed two weeks ago, the significant decline in buying pressure caused the alt to be oversold.

However, the price rally in the last 24 hours changed the RSI trend. While still far from the 50 neutral spot at press time, it was positioned in an uptrend at 31.97. This showed that buying momentum was starting to climb, albeit significantly slowly.

With coin distribution still underway, a look at the Exponential Moving Average (EMA) position revealed that the 20 EMA (blue) was below the 50 EMA (yellow) line. This depicted the strength of the sellers in the market over those who were accumulating.

Lastly, the Directional Movement Index (DMI) showed the sellers’ strength (red) at 34.89, resting solidly above the buyers’ (green) at 11.11.

Has Chainlink begun a rally toward $9.4? Here are some levels to watch out for