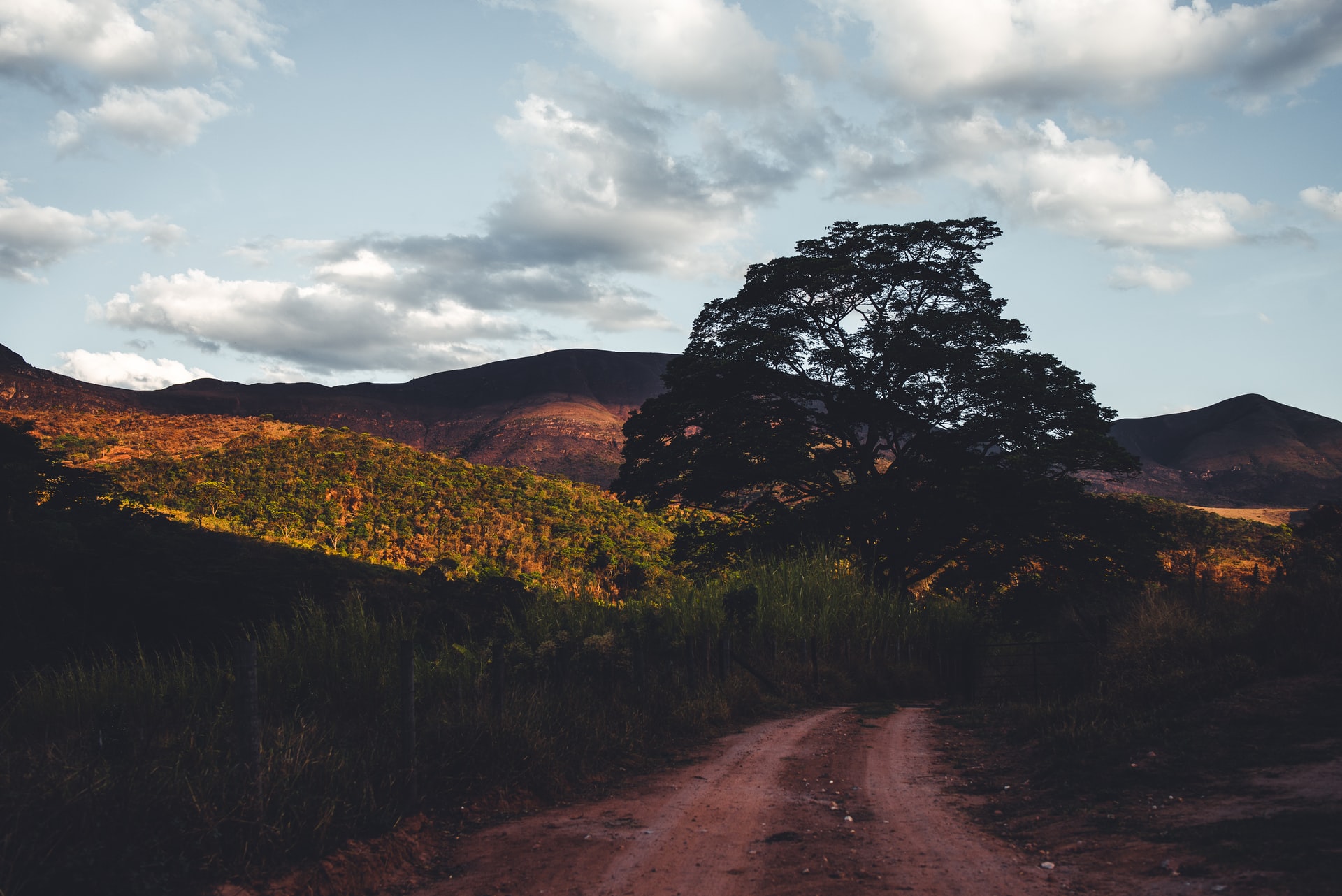 Terra has achieved a lot in the last few months for both its network as well as its token. Thus, it wasn’t a surprise to the market to see its current position. But as the network continues building itself, investors too can expect more going forward.

Terra’s co-founder and Chief Executive Officer (CEO) Do Kwon confirmed that Terra has, in fact, purchased over $1 billion in Bitcoin since the end of January. It added another $135 million to the same reserve yesterday.

This money would be used to back Terra’s UST stablecoin as Kwon intends on making the Bitcoin reserve a $10 billion stash. Kwon had already stated that Terra has $3 billion ready to seed the reserves.

As of today, the Bitcoin address used by Terra’s Luna Foundation Guard shows the presence of  27784.9 BTC, amounting to $1.33 billion.

All the while, the native token of the network has been posting green candles, which pushed LUNA to $106.44, its new all-time high. Although it did fall back down since then to trade at $102.81, LUNA is certainly looking at a continued rise for the next few days since the altcoin’s market is far from overheated.

But surprisingly, despite the price rise, the risk-adjusted returns for LUNA dropped considerably by almost 40% within a week. The Sharpe Ratio, which was at 5.97 on 23 March, is currently at 3.04. Although, it is nowhere near the negative zone, which is a relief for old and new investors alike. 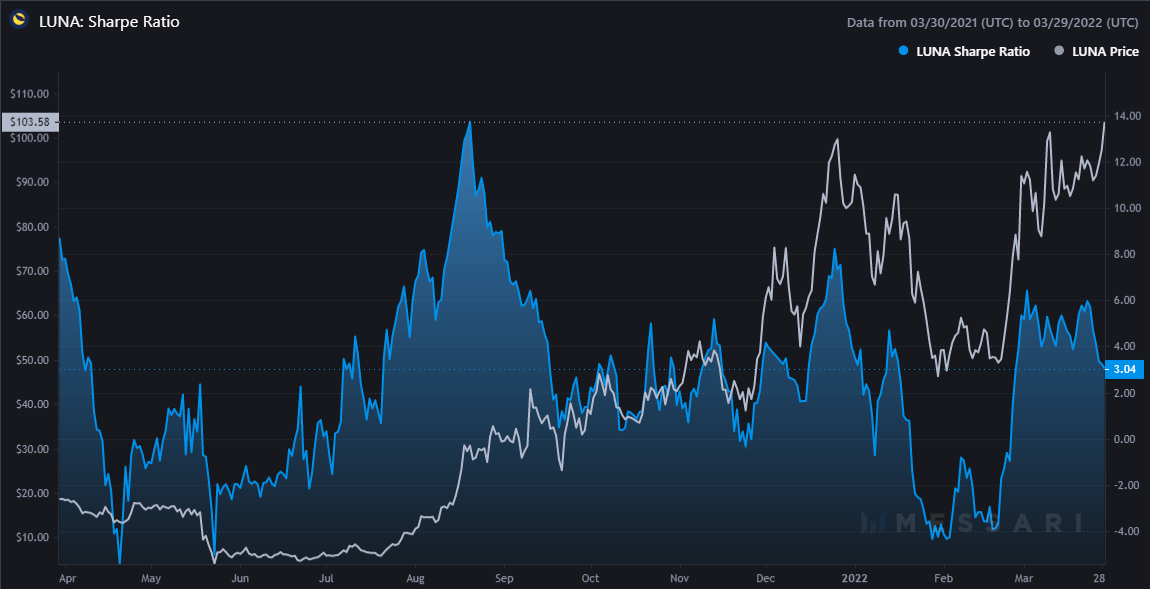 Plus, the network’s inclining social presence might provide the boost it needs in order to gain the attention of new investors.

Furthermore, these developments are necessary for Terra to revive its UST usage. Since the end of February, the presence of UST in different wallets has dropped significantly. The same has increased slightly over the month, but the difference continues to persist.

This could be eliminated with the help of the bullishness being observed surrounding Terra at the moment.

Bitcoin outshines others to see $97.8M in inflows while others…

Analysing how Lido became the top ranked DeFi protocol, with TVL over $18B