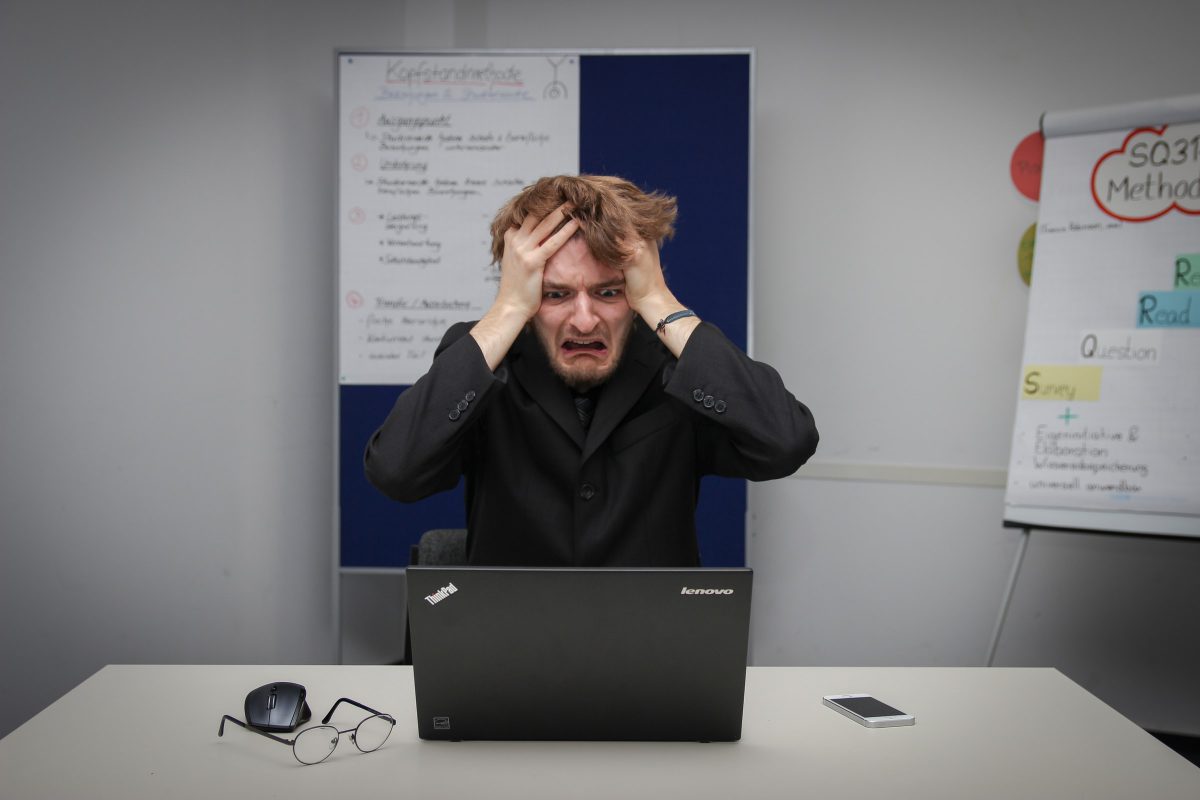 Another day, another outage. The impact of Google’s latest outage on many was impressive. Tens of thousands of users were unable to watch videos on YouTube and check their calendars, let alone access their emails. In fact, at the time of writing, Google’s Service page suggested that a significant number of users were still unable to access most apps hit by the outage. 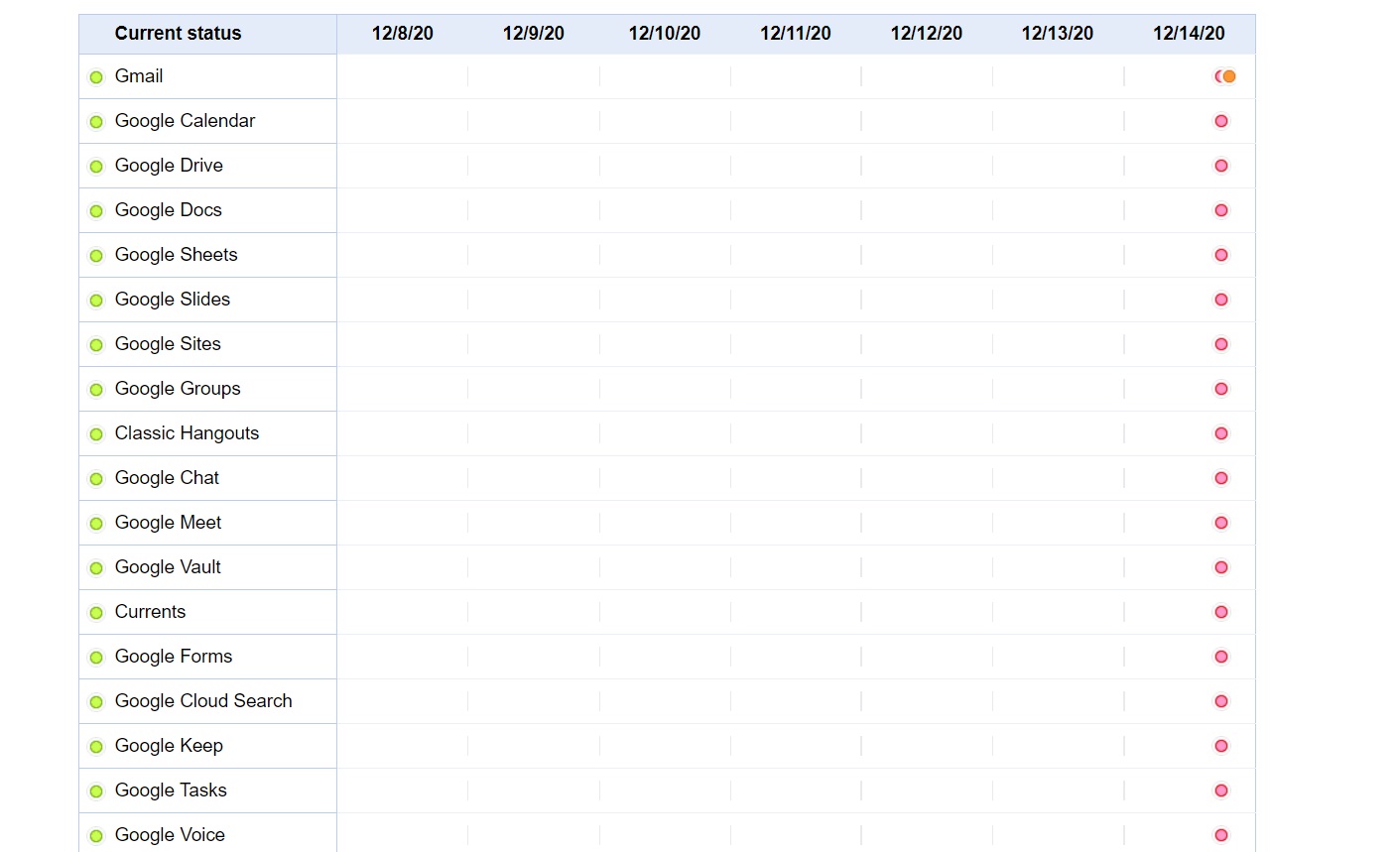 The Google App Engine has suffered several outages in 2020, outages that have ranged from 45 minutes to nearly two hours. The present outage, in fact, is the ninth time users were hit in such a way. 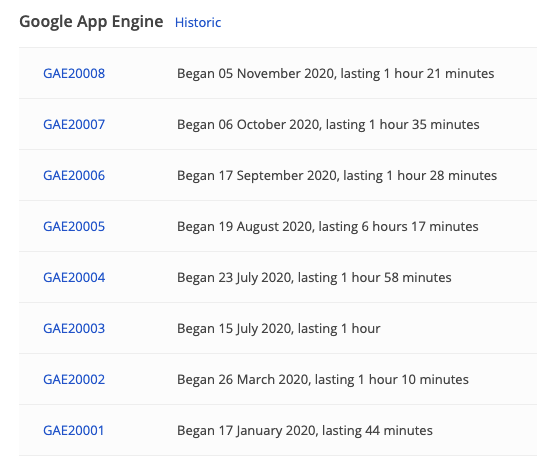 Internet services have failed from time to time for a variety of reasons like server errors and incorrectly installed maintenance routines. Google’s most recent major outage took place in November 2020 when several Google Apps were down for over an hour.

In light of such incidents, it is interesting to speculate on the future of Google as a decentralized entity. In fact, it would be ignorant to dismiss the possibility of decentralized file storage as even the future of money looks decentralized, with a growing parallel economy being powered by the likes of Bitcoin and altcoins.

The idea of decentralization in a disruptive web search engine and ecosystem host like Google is not new. In fact, something close enough to decentralized Google already exists in the form of Blockscan and Presearch.

Filecoin by Protocol Labs has a vision to create a decentralized and robust foundation to store data. Filecoin has also been referred to as “Airbnb for cloud storage” due to its decentralization. Though not as popular as the Brave Browser, Filecoin gained mainstream media attention in 2017 when the project raised $258 million via an ICO and venture funding endeavors.

Within a month of its launch, Filecoin filled in the shoes of what was expected from a decentralized file storage network. With outages hitting Google nearly every month since the FileCoin network surpassed 1 EiB (exbibyte) or over 1.1 million TB (terabyte), it is evident that FileCoin is filling an obvious need. To put this into context, FileCoin was capable of storing 4500 copies of Wikipedia within a month of its launch. This could be equated to over 600000 years worth of video calls or over 250 million HD movies.

Though Filecoin may not be the only project that would take over Web 3.0, decentralization for Google may soon enough become a necessity. With tens of thousands of people and organizations relying on data sharing, email services, and the rest of Google’s Suite, slowing down the web may not be the primary cause of concern or inquiry. Filecoin or not, decentralization is the need of the future workplace and the Internet.