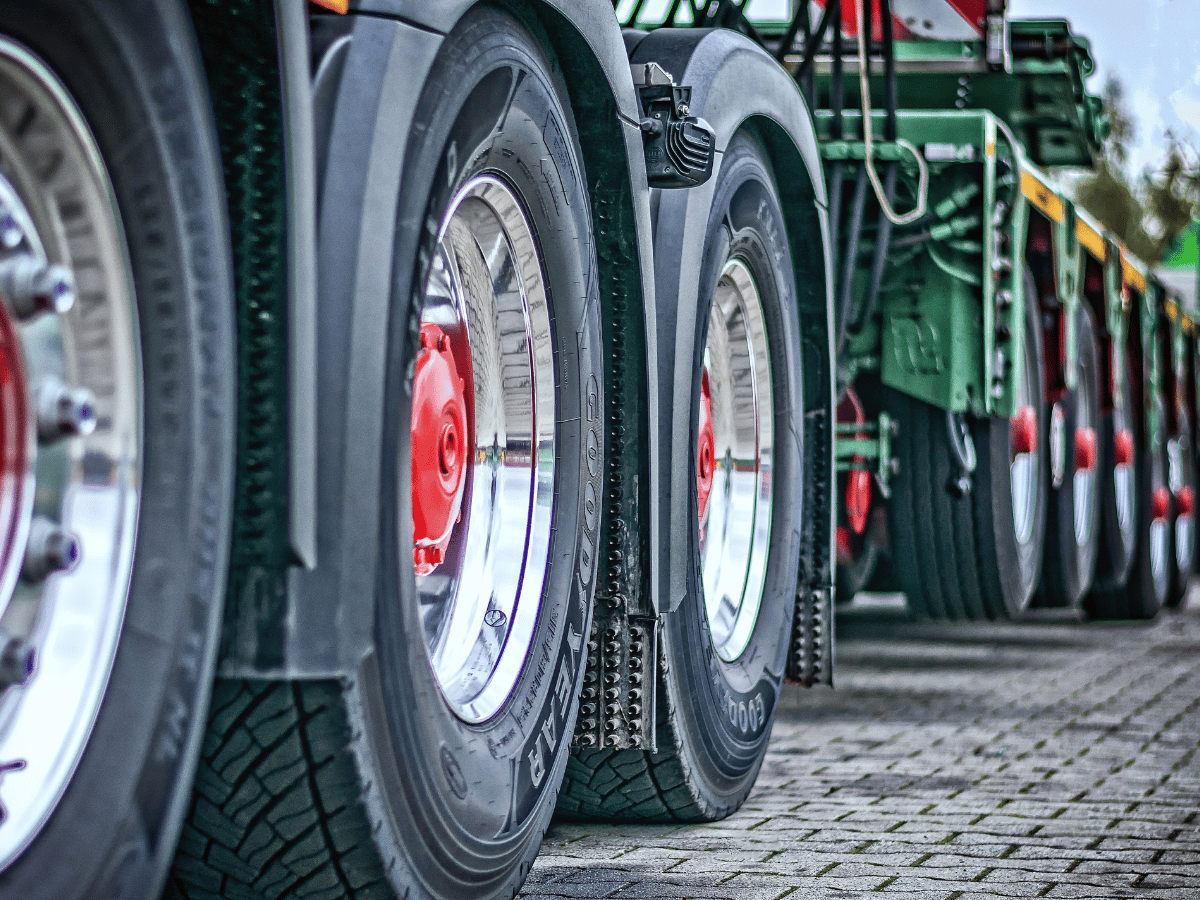 Polygon [MATIC], in its efforts to achieve full decentralization, notified the crypto community of its alliance with The Graph [GRT]. According to the Polygon team, the integration would mean that the web-3 project would exit the hosting support The Graph provided, and fully depend on the latter’s decentralized APIs to aid efficiency for developers building DApps on its network.

Soon, users will be able to rely on FULLY decentralized APIs to power 👏🏾 their 👏🏾 dApps 👏🏾

Link with the heavyweights

“Joining The Graph Network will allow Polygon developers to find the data they need to improve efficiency of their dApps. Polygon node operators can play a role by becoming Indexers for Polygon to serve the dApps running on the network. Indexers earn rewards and query fees for the subgraphs they serve.”

Following the development, Polygon hardly impacted the distribution of coins over addresses. On-chain platform, Glassnode revealed it with the state of MATIC’s gini coefficient.

According to Glassnode, the gini coefficient was 0.9914 at press time. Prior to the aforementioned announcement, the metric was valued around the same region.

So, this implied that there was a massive inequality in terms of addresses holding MATIC. As a matter of fact, few addresses hold a lot more MATIC than those with smaller numbers. 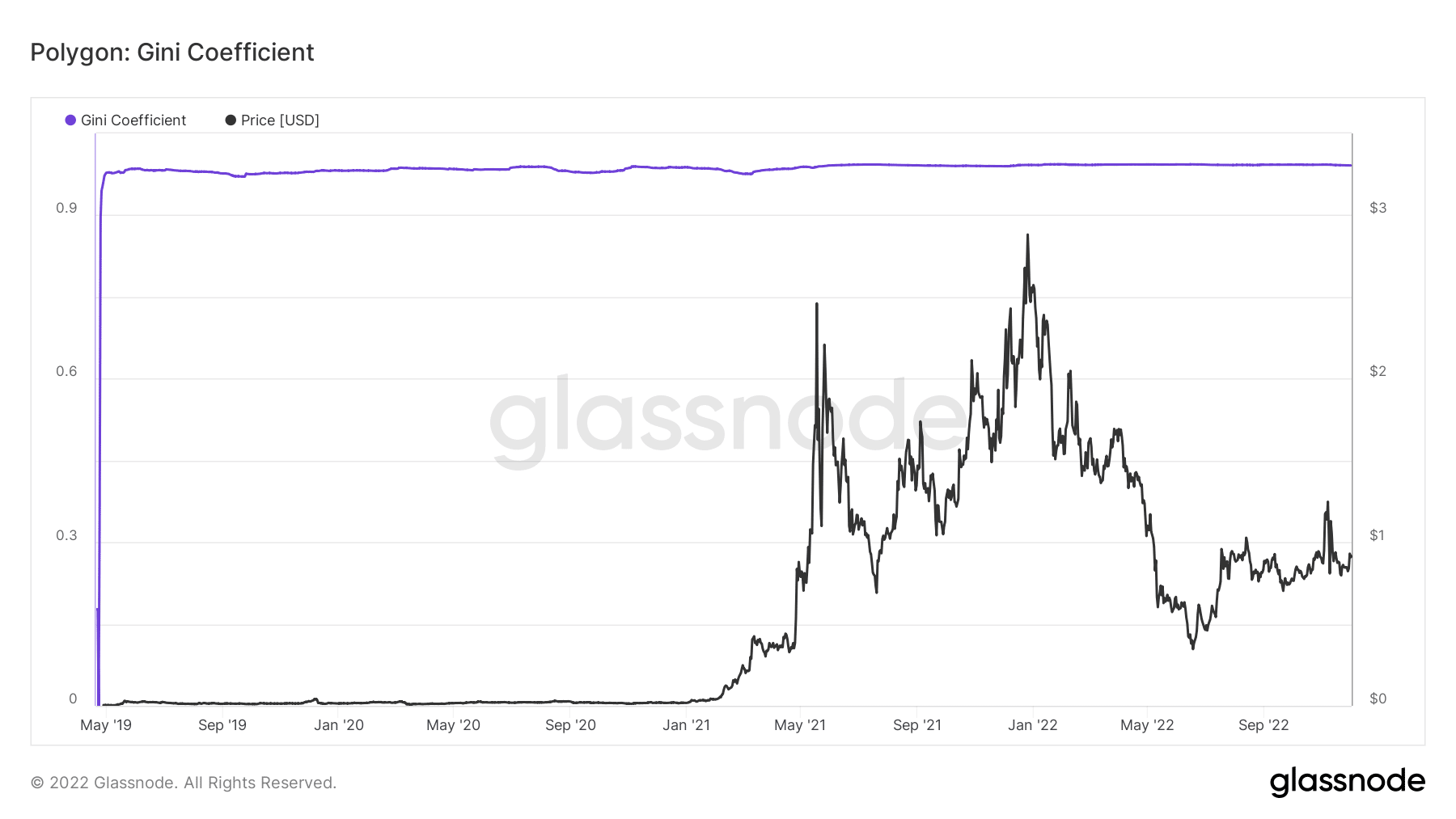 On a further look, it appears that MATIC might have responded positively to the update in other aspects. This was because Santiment revealed that there was a slight increase in MATIC’s social dominance.

According to the data available on the platform, MATIC’s social dominance was 0.628%. Close observation also revealed that the dominance had plunged to 0.438% on 1 December.

Furthermore, MATIC’s social volume decreased to 40 at the time of writing. As of 1 December, it was 120.

At press time, CoinMarketCap showed that MATIC was trading at $0.915. This was a slight decrease from the value in the last 24 hours.

Since the NVT was not close to a high value and neither was the price, it implied that the deviation for a possible bearish or bullish movement was minimal. Hence, MATIC could stay consolidated around its current price.

Compound Finance and a tale of wETH supply cap increment