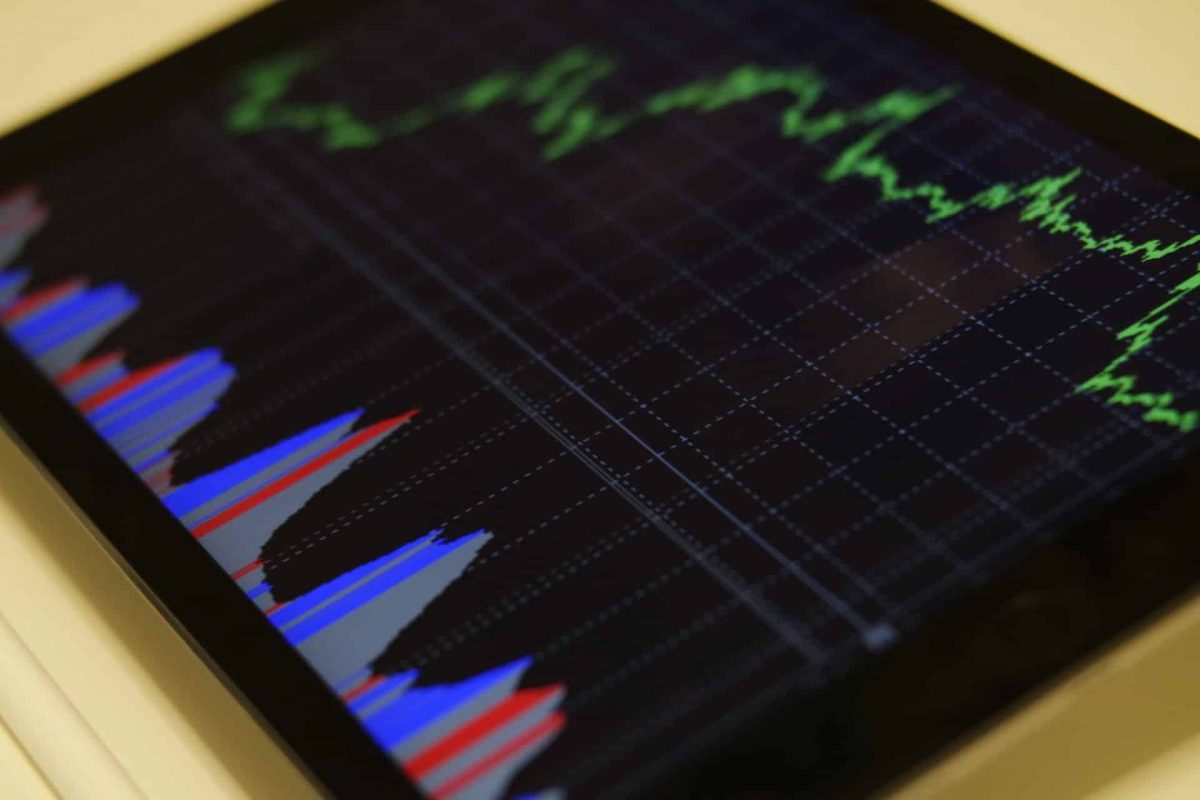 Grayscale Bitcoin Trust (GBTC), the world’s largest institutional Bitcoin fund, was recently at the end of its worst performance since inception in 2013.

On 9 November, GBTC closed at $8.76 – A record discount of 41%. The primary reason for the poor performance of this investment product is the performance of the very crypto it tracks i.e. Bitcoin.

Discount to NAV at record low

The flagship cryptocurrency has lost more than 22% of its value over the past week. While the wider crypto-market hasn’t been doing too well recently, this decline in BTC’s price can be attributed to the events that transpired in FTX. In fact, many believe that the repercussions of FTX’s liquidity crisis could be bigger than the ones that came after LUNA’s fall.

As a direct result of Bitcoin’s decline on the chart, GBTC’s discount to net asset value (NAV) saw a negative hike of 11.4% between 7 November and 9 November. In fact, data from YCHARTS revealed that the discount or premium to NAV went from -36.70% to -40.90% – The lowest it has ever been.

The sustained widening of the GBTC discount is indicative of decreasing institutional interest in Bitcoin and demand for products that provide exposure to the crypto.

The ETF tussle with the SEC

Grayscale Investments has been trying for more than a year to get its Bitcoin Trust converted into a spot Bitcoin Exchange Traded Fund (ETF). One of the core problems of GBTC is that it currently doesn’t allow conversion rights.

In case of an ETF, market makers can create or redeem shares which helps to ensure minimal price discrepancy when compared to the underlying asset.

This is one of the driving factors behind Grayscale’s attempts to convert GBTC into an ETF. However, the SEC denied this request back in June, which led to a lawsuit challenging the regulator’s rejection. The investment firm filed its official legal brief against the SEC on 11 October.

While the recent degradation of Grayscale’s premiums were an indirect consequence of FTX’s liquidity crisis, the investment firm has previously been associated directly with controversial companies like Three Arrows Capital. 3AC founders had partly blamed its GBTC trades for the demise of the crypto-hedge fund.

Tron [TRX]: USDD de-peg, FTX collapse, and everything that might affect you

Bitcoin traders ‘buying the dip’ should know that the danger is…