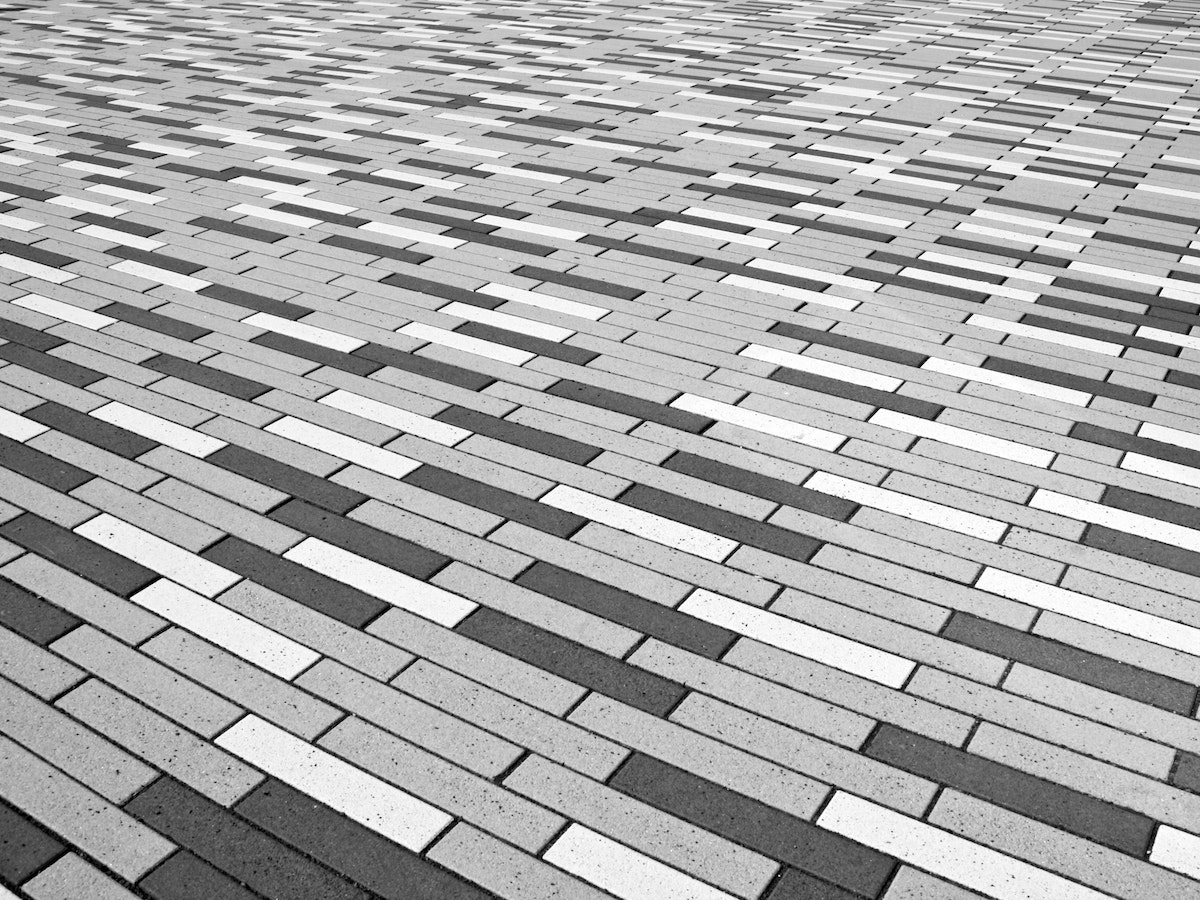 Grayscale has filed a reply brief in its appeal against the denial of the United States Securities and Exchange Commission’s (SEC) application to convert its $12 billion Grayscale Bitcoin Trust (GBTC) into a spot-based Bitcoin [BTC] exchange-traded fund (ETF).

The brief, filed in the District of Columbia Circuit Court, addressed issues raised in the SEC’s December reply brief and restated its arguments.

The SEC’s decision was based on findings that Grayscale’s proposal did not adequately protect against fraud and manipulation. The agency had made similar findings in previous applications to create spot-based BTC ETFs.

Grayscale responded to the denial in court by claiming that the SEC had acted arbitrarily in treating spot traded exchange-traded products differently than futures traded products. It stated:

“There is a 99.9% correlation between prices in the Bitcoin futures market and the spot Bitcoin market.”

The company also claimed that the SEC overstepped its bounds, commenting:

“The Commission is not permitted to decide for investors whether certain investments have merit– yet the Commission has done just that, to the detriment of the investors and potential investors it is charged to protect.”

“The case is moving swiftly. While timing is uncertain, oral arguments may be as soon as Q2 [2023].”

1/ As part of our suit challenging the SEC's decision to deny $GBTC conversion to a spot #bitcoin #ETF, @Grayscale just filed our Reply Brief with the DC Circuit Court of Appeals. Here’s what you need to know:

For the uninitiated, the company filed an application with the SEC in October 2021, and the agency denied it on 29 June, 2022.

Grayscale is owned by the Digital Currency Group (DCG), which is experiencing financial difficulties. DCG will reportedly sell part of its venture capital holdings to offset the shortfall due to its involvement with the associated cryptocurrency broker Genesis Global Trading.

DCG’s venture arm has over 200 crypto-related projects, such as exchanges and banks, including Grayscale. Spread across around 35 countries, the group has a total valuation of around $500 million.