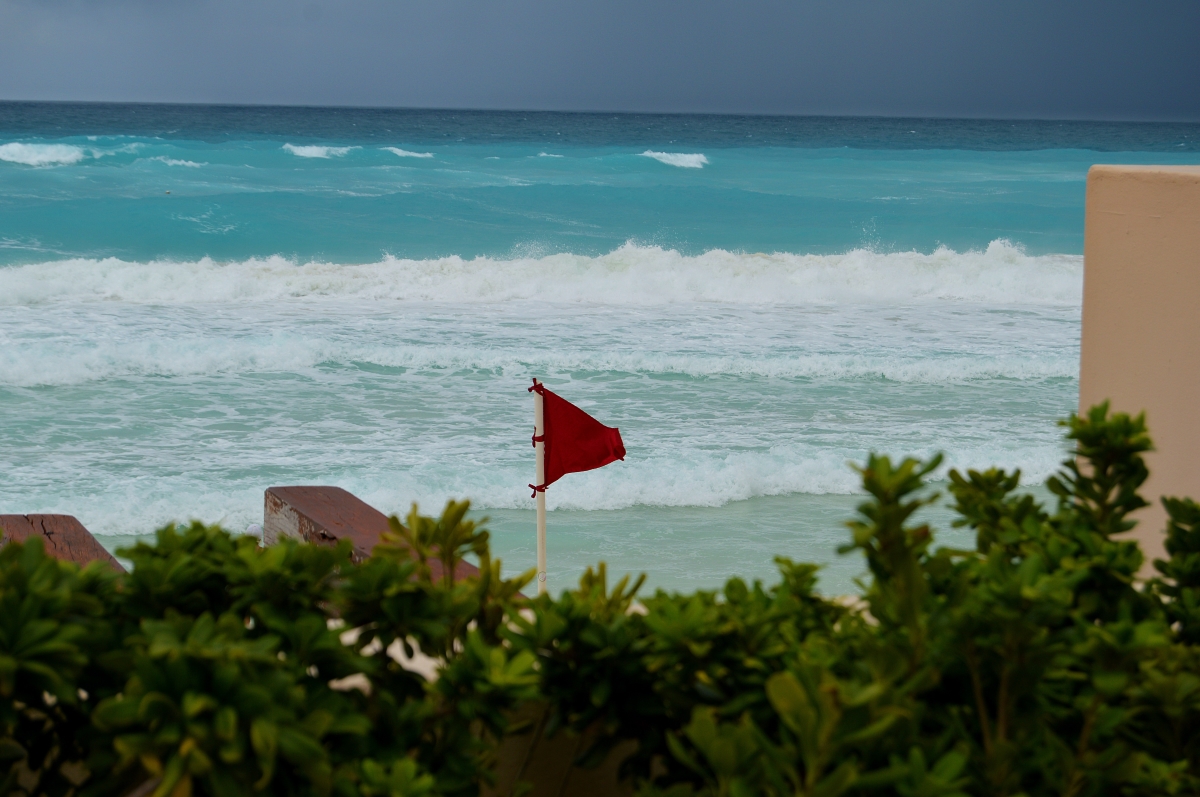 Bitcoin’s consolidation phase continues to take place at a higher trading range, with the price climbing back above $19,000 again. In fact, every time BTC has gone down below the $19k-mark, bearish concerns have resurfaced across the industry.

This is the reason why the price re-discovering its position above $19k again is a positive development. However, according to Santiment, a critical turnaround may be around the corner, one that may define BTC’s upcoming trading sessions. 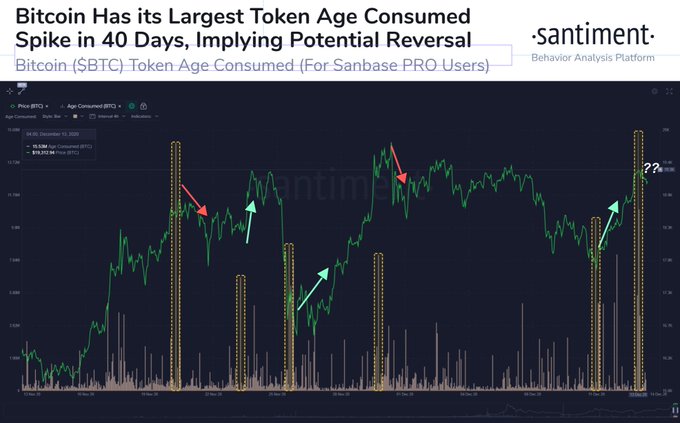 Historically, such spikes have led to a reversal in trends and the eventual depreciation of Bitcoin’s value. The sentiment can also be illustrated by the fact that Bitcoin’s active supply has gone down over the past few days. 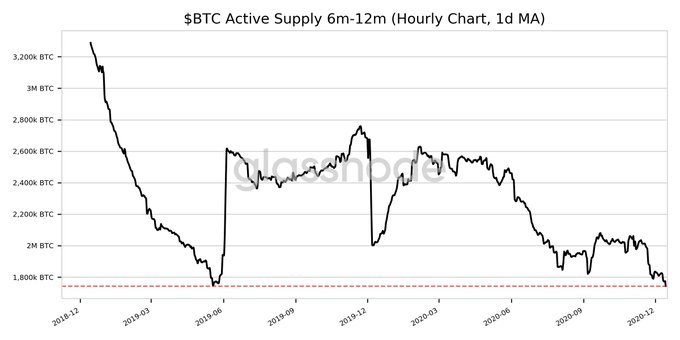 Further, recent hodlers holding tokens for a period of between 6-12 months are currently on a decline, suggesting that new hodlers might be taking their profits and exiting the market.

Is Bitcoin’s selling pressure getting absorbed? 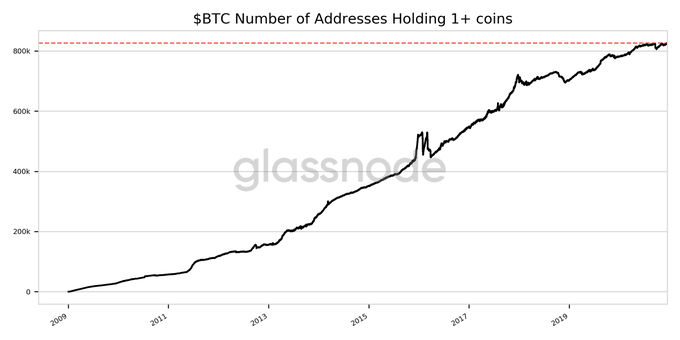 While the active supply may have gone down, it is still important to note that the number of Bitcoin addresses holding more than 1+ coins has reached a new high as well. It can be speculated that while dormant coins might be re-entering the market, the selling pressure is getting quickly absorbed by new addresses.

The sentiment remains largely positive, despite the price being unable to breach the $20,000-level, at press time.

However, an extremely greedy sentiment isn’t exactly a positive development. Reaching an all-time high rating of 95 on the Fear and Greed index is a worrying sign. From here, the index is expected to only go down, a development that would be correlated to a bearish breakout on the charts.

Mass Mutual is an insurance company that has been managing capital risk for over 100 years and an investment of $100 million in Bitcoin from their end is a huge vote of confidence.

While the price might still drop according to market structure, Bitcoin continues to get support from the institutional end, something that will eventually pay long-term dividends.

What are the latest DeFi integrations focusing on?