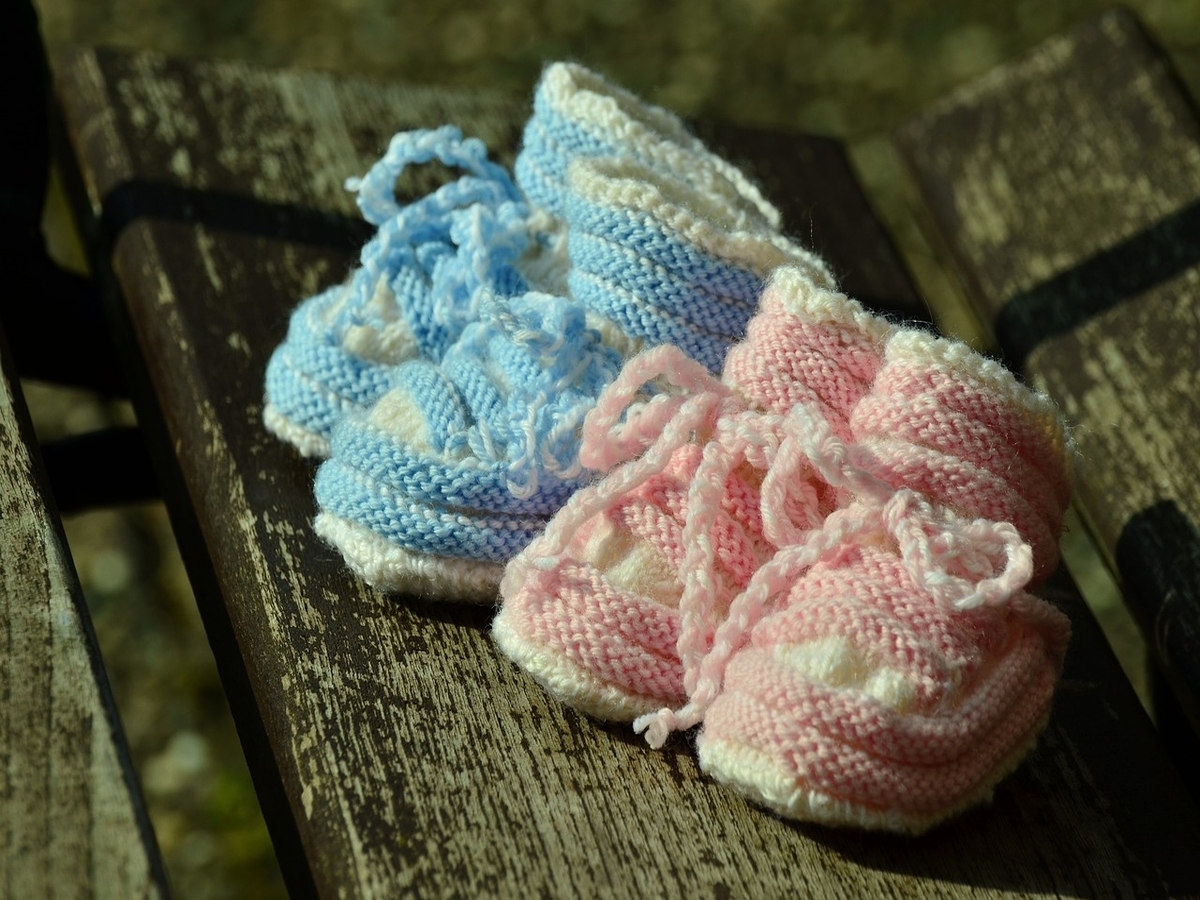 Aave protocol V1 launched was launched in early 2020 with the objective of improving the user experience and unlocking value in DeFi. Surprisingly, the protocol grew to over $1 billion in market size within six months and set a new benchmark in the DeFi space.

Further, V1 brought to the market innovations like Flash Loans, but only with the launch of V2 in December last year, the Flash Loans got upgraded. In fact, V2 was launched to reduce the risk involved while borrowing volatile assets. Additionally, the collateral swapping tool is now widely used to avoid liquidations.

Popular projects, including the likes of Aave, have migrated to Polygon ecosystem lately. The hype was building up in April itself, and clearly, it was all worth it. 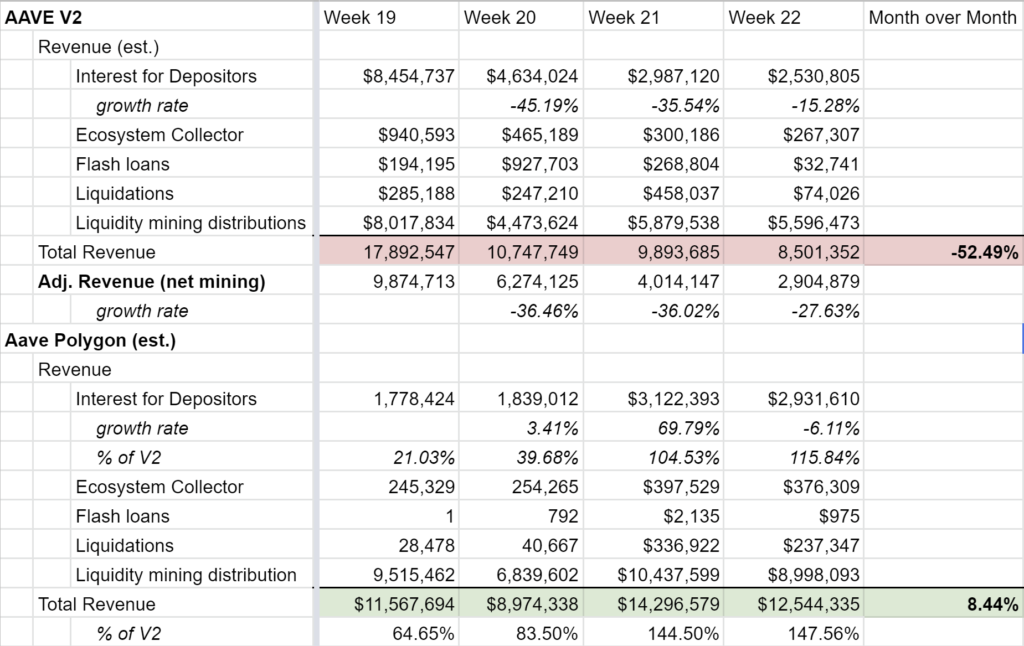 In the past 4 weeks, Aave Polygon’s total revenue increased by 8.44% while the same for Aave V2 declined by 52.49%. Elucidating the main reason for the difference, Raphael, one of MATIC’s fundamental analysts, said,

“While the V2 market has somewhat tracked underlying asset prices, the Polygon market has not. Instead, the market overcame asset price decline with increased liquidity and demand.”

The difference however is stark when the adjusted revenue (net liquidity mining) is compared. Here, V2’s revenues have plummeted by 70.58%, significantly more than the price movement of the underlying assets. This is in contrast to Polygon, which has increased adjusted revenues for Aave by $72.80%

Interestingly, Polygon’s market went from generating 20.78% of V2 to 122.08% and the trend only seems to continue.

As known, the interest for depositors is directly correlated to the borrowing demand in the markets. Last month alone, V2’s interest dropped by more than 70%. The analyst highlighted,

“Currently you can get over 3x on Dai in polygon market vs V2.”

Conversely, in the MATIC market, the borrow demand is not booming. Every single week, Polygon increases relative to V2. This trend can further be magnified by Polygon’s wider network adoption. Raphael asserted,

Evidently, Aave on Polygon remained the most popular choice of Redditors when compared to Aave V2. All in all, the Polygon market is creating “incredible value” for Aave. The analyst concluded by asserting,

“The explosive adoption is startling.”

Reflecting on the above metrics, the winner is quite evident. Unsurprisingly, Aave’s native token had registered a 28.73% dip in the past month alone and was ranked 28th on CoinMarketCap, while Polygon’s MATIC registered a 42.41% rise in the same time frame and was ranked 17th at press time.