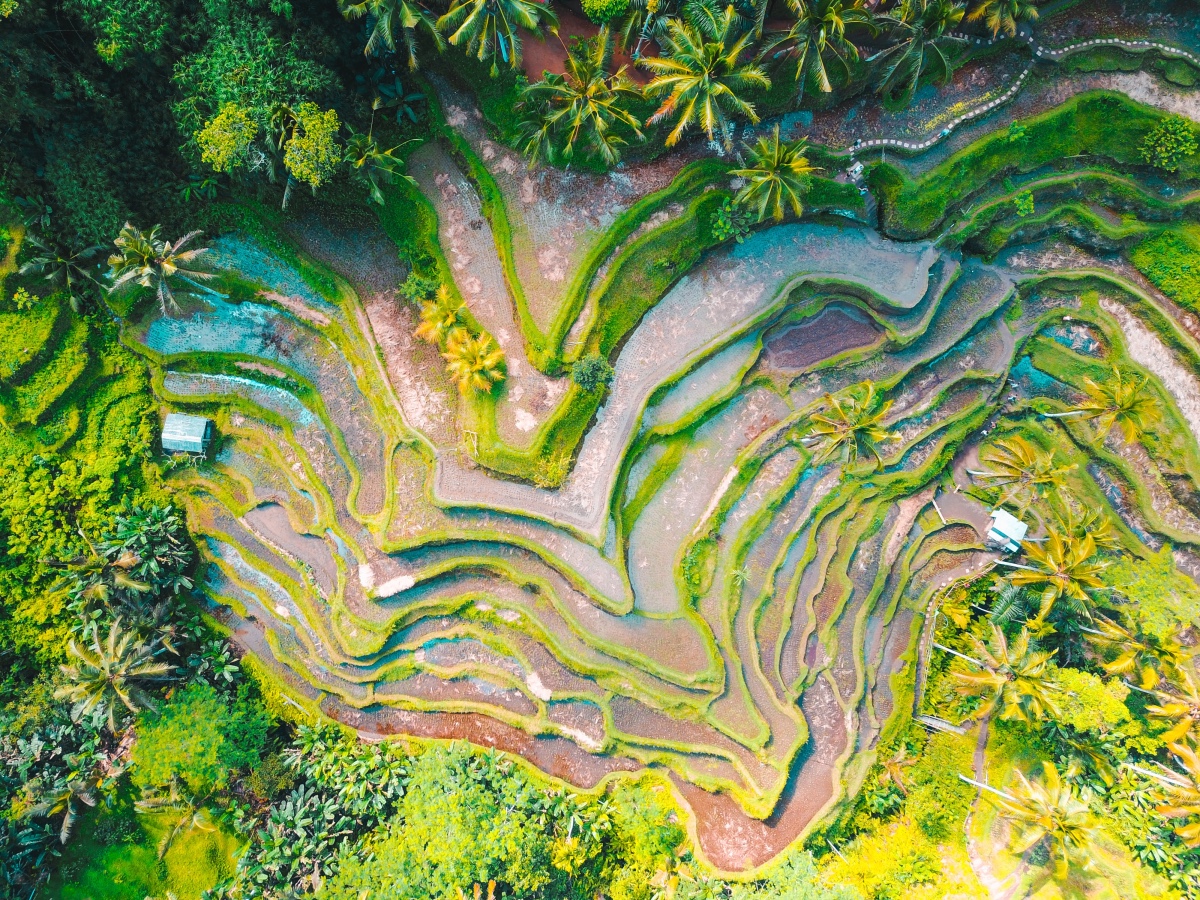 There are countless reasons for a country to push for a CBDC. These include international rivalry, fintech innovation, a flailing currency, or – in one country’s case – crypto itself.

Indonesia has had a thorny relationship with cryptocurrency but is reportedly thinking over plans for its own “digital rupiah” CBDC.

As previously reported, Indonesia’s central bank officials aren’t very bullish on crypto, and see CBDCs as a way to fight back against decentralized digital currencies.

However, this may come sooner than expected as Bank Indonesia officials have prepared to take forward CBDC talks.

According to a translation of a report in the local Bisnis publication, Research Director of the Center of Reform on Economics (Core) Indonesia, Piter Abdullah, said,

“The issue is how to prevent the development of cryptocurrency and whether CBDC is the answer to the cryptocurrency problem. Actually, at this time the central bank still can’t get that answer.”

On the other hand, the Governor of Bank Indonesia, Perry Warjiyo, reportedly stated,

Conflicting statements, yes, but there might be a definitive answer soon.

2022 is set to be Indonesia’s year. Why? Well, the country is getting ready to take up the G20 Presidency next year. What’s more, one priority agenda on the list is “standardising cross-border payments (CBP) as well as the General Principles for Developing CBDC.”

That said, however, it’s important to note that Indonesia might not soften its stance on crypto anytime soon. Bank Indonesia reportedly views CBDCs as an anti-crypto tool, and crypto payments were also banned this year. Yet, in September, officials clarified that trading was permitted.

But there’s one more factor to take into account – several conservative Muslim groups are against cryptocurrencies, which they view as akin to gambling. It remains to be seen how they – and Indonesian crypto traders – react to a digital rupiah.

Earlier in December, news of Binance Holdings Ltd. entering into talks with the Hartono family, the country’s most affluent clan with influence across tech sectors, rapidly spread . According to Forbes, brothers Robert Budi and Michael Hartono had a net worth of more than $38 billion in 2020.

There were also reports of discussions with the state-owned PT Telkom company.