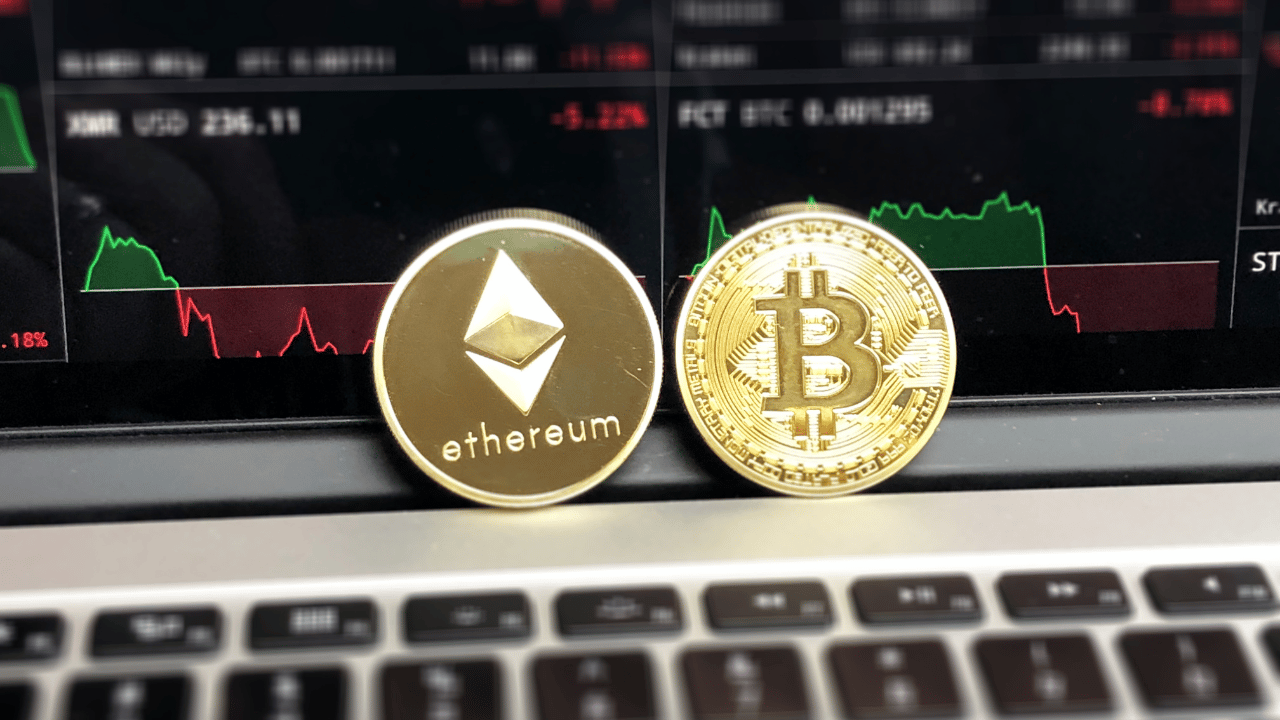 Ethereum [ETH] investors were displeased after its inability to maintain a position above the basis line (green) of its Bollinger Bands (BB) for over two months now.

The after-effects of the recent Bitcoin rally worsened ETH’s performance over the last four days. A bounce-back from the $1218-mark support could hinder the near-term bearish tendencies.

Losing this support could further extend the downside in the coming sessions. At press time, the alt was trading at $1210.7, down by 16.81% in the last 24 hours.

From a technical standpoint, ETH exhibited a one-sided bearish control. With the sellers taking cognizance of the immediate and the long-term trend, ETH has not been able to demonstrate any early signs of a trend reversal.

For over two months now, the price action swayed below the basis line of BB while constantly finding fresher multi-month lows. The largest alt shed over a third of its value in just the last six days. It was trading near its 17-month lows at the time of writing.

Should this 17-month support range provoke a buying resurgence, it could give the bulls a much-needed short-term push toward the $1400-zone. Also, the oversold readings on the BB suggested that a revival may be due in the coming days.

But owing to its high correlation to Bitcoin and the high selling volumes, the alt could face a downside. Any close below the $1,100 range would set ETH up for a downward spiral toward the $1,096-level.

The Relative Strength Index (RSI) marked a decent recovery until reversing from the 44-mark ceiling. This reversal pulled it down to its record low at the 21-level at the time of writing. A potential bounce-back can ease the high selling pressure.

Despite the token’s recent losses, the Aroon up (yellow) was yet to hit its 0% bottom. Thus, reaffirming a strong bearish control.

The bulls needed to step in to ramp up the buying volumes at the $1,173 support region to prevent a further 6-8% downside risk. Any improvements in the sentiment can aid ETH’s endeavors to rebound toward the $1,350-$1,400 range.

Finally, investors/traders need to watch out for Bitcoin’s movement. Especially since ETH shares an approximate 65% 30-day correlation with the king coin.