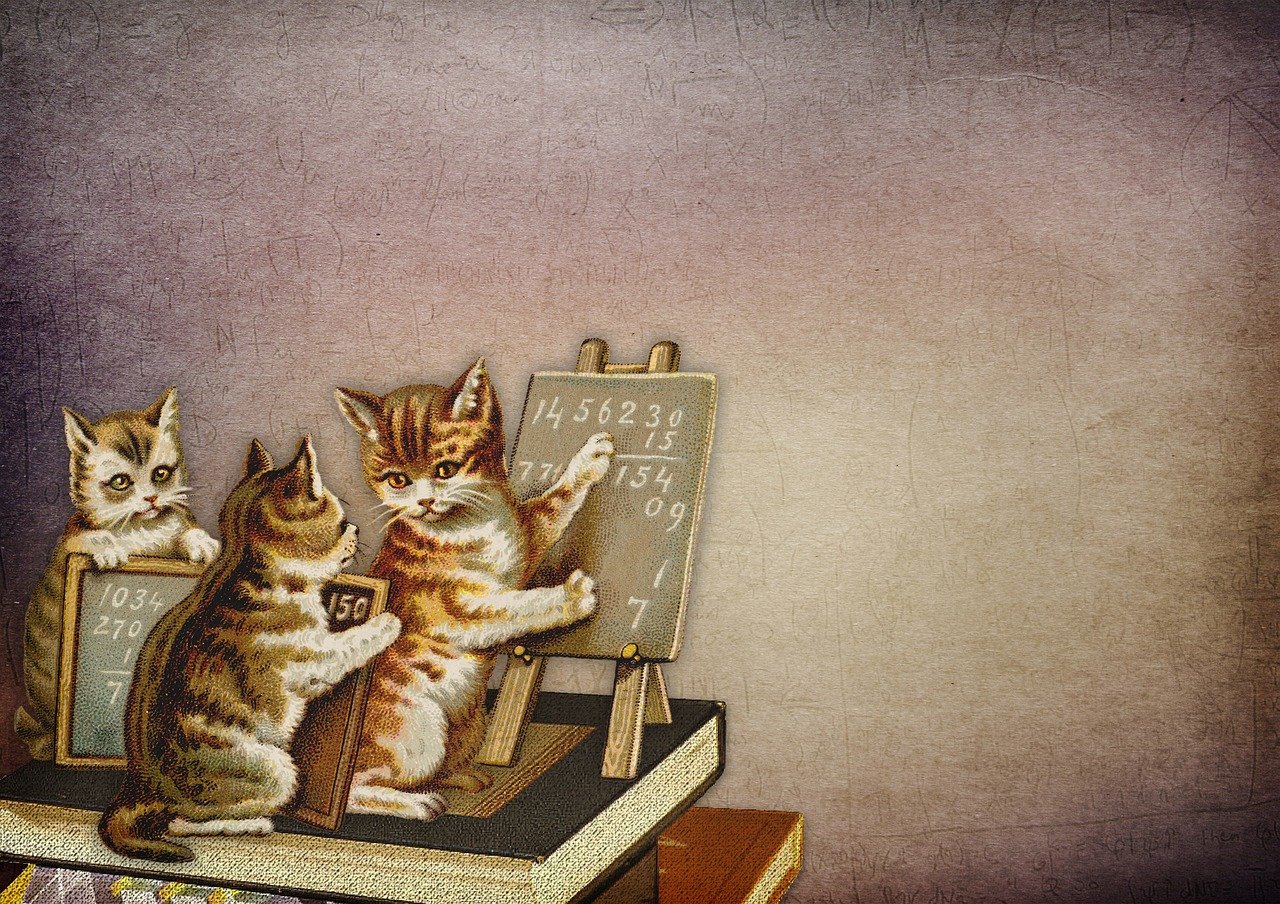 Ever since business intelligence firm, MicroStrategy, invested $425 million of its treasury funds into Bitcoin last year, the company and its CEO have been lauded for supposedly driving mainstream BTC adoption.

The onset of the Bitcoin rally allowed MicroStrategy to take advantage of market conditions and increase the value of its BTC holdings. At the time when Bitcoin was nearing $13,000, MicroStrategy reportedly earned $100 million in two months, from their Bitcoin purchases. These figures were compared to the $78 million that MicroStrategy had earned in the last 3.5 years from their actual business operations.

Moreover the firm’s “primary treasury reserve asset” had increased the overall visibility of the company in the market, MicroStrategy’s CEO Michael Saylor said.

It comes as no surprise that the CEO now plans to host a conference about Bitcoin corporate strategy. On 12 January, Saylor announced that the company’s new program will provide an overview of ways to “integrate with the Bitcoin monetary network and the advantages of different strategies.”

Along with Ross Steven, Founder, CEO, of Stoneridge and other prominent figures from the industry, Michael Saylor will discuss integrating Bitcoin into treasury reserve strategies. The talk will also include incorporation of the asset into the balance sheet of public and private companies. Legal and regulatory and audit considerations are on the agenda as well.

The firm happens to be the first publicly traded company to invest significant treasury assets in Bitcoin, or at least that is what the company claims. However, MicroStrategy holds 70,470 BTC, which is worth over $1.596 billion, in its treasury reserve. This makes it the largest holder of the asset in a list of other corporations that invested in BTC, according to Bitcoin Treasuries.

However, in November 2020, macroeconomist and co-founder & CEO of Real Vision, Raoul Pal did not think that MicroStrategy was going to drive corporate adoption of Bitcoin. Speaking to podcaster Peter McCormack, Pal said:

Nevertheless, Saylor has always been vocal about why more corporates must invest in the leading asset. In fact, the CEO even suggested that billionaire Elon Musk could convert Tesla’s balance sheet into Bitcoin. Saylor told Musk that other firms on the S&P 500 would follow his lead if he adopted the digital asset.

Amid price lows, Bitcoin correction seen as healthy and temporary