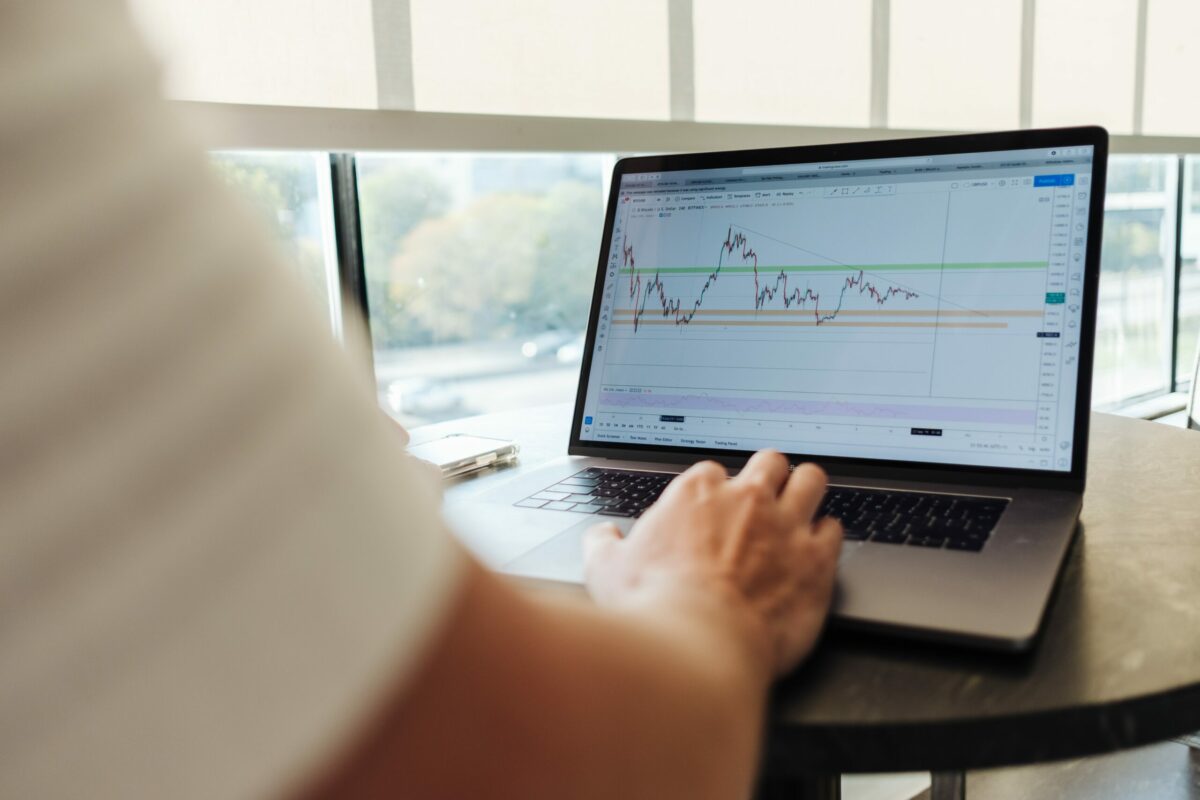 It is exciting to see market sentiments in a volatile crypto-environment. The past couple of weeks, for instance, have seen Bitcoin and most altcoins at their bullish best. However, the aforementioned period has also seen these assets face a steady stream of drawdowns.

Consider this – Bitcoin is currently undergoing corrections and a mixed response should have been expected from traders. Alas, that hasn’t been the case.

Are traders too bullish at the moment? 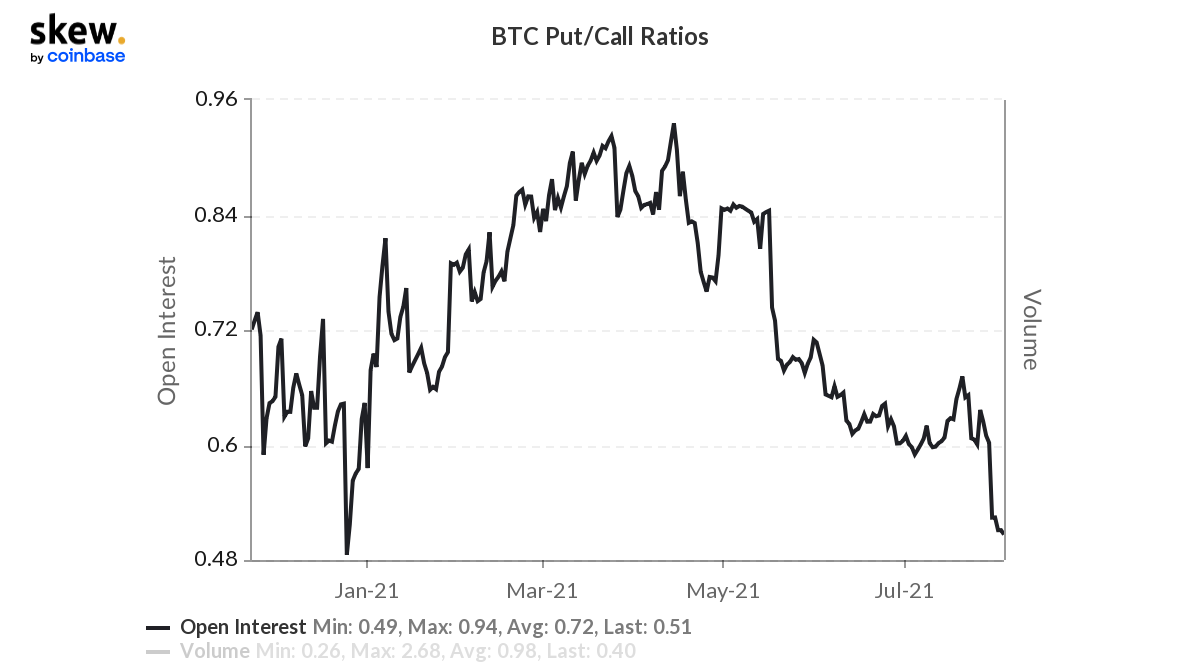 Put/Call Ratios today touched a level of Open Interest last seen back in early January. At the time, it was a key bullish signal, one which led Bitcoin all the way to $42k by mid-February.

It can be a bullish signal this time too. It might help Bitcoin break the $42k barrier once again, an essential range to recover in terms of market structure. 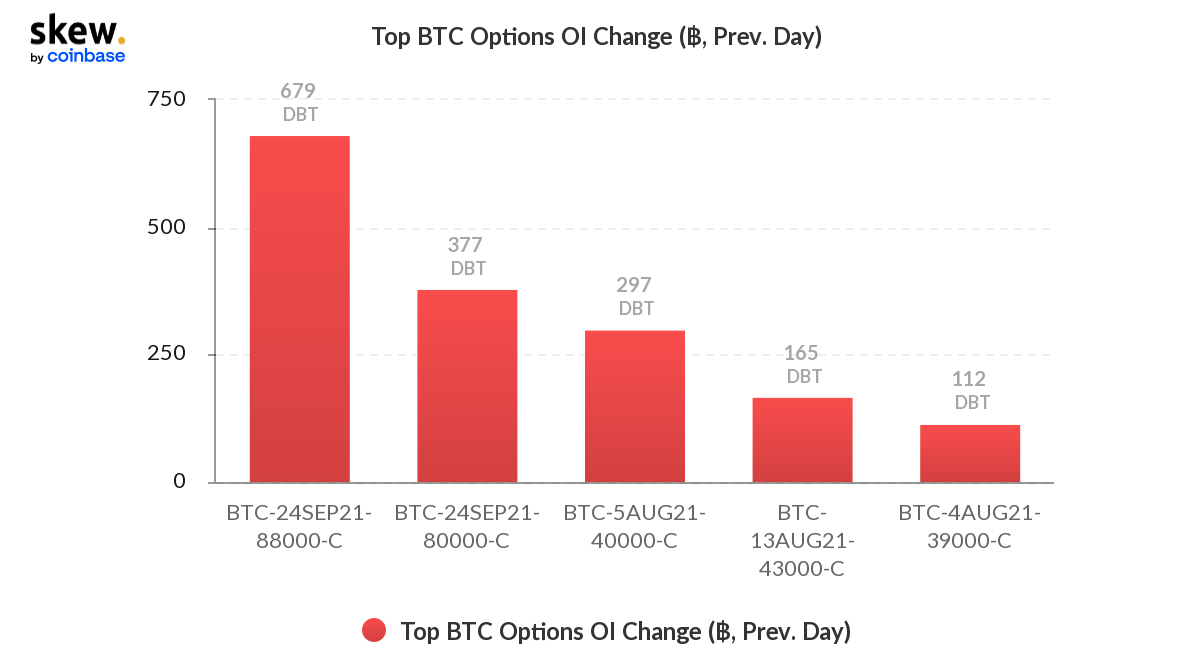 Does Options Interest matter that much?

A clearer picture in that regard can be underlined by Deribit’s recent Institutional newsletter. According to Deribit, the total turnover was $40.4 billion in July, 24% lower than the turnover in June 2021. Total Options turnover also dropped by 23%, registering a figure of $14.6 billion. 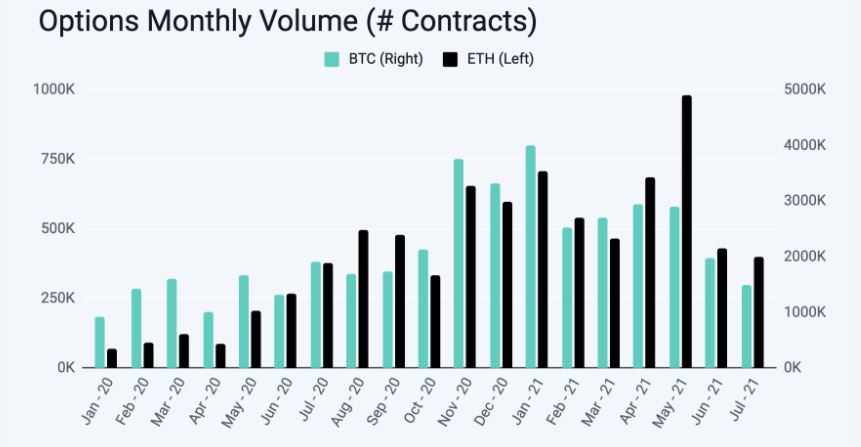 Back in July, Bitcoin was consolidating between $35000 and $30000 until the last week, when a bullish breakout unfolded.

But, has Bitcoin confirmed a rally yet?

Rallying and confirming a bull rally can be considered two different things, technically. One has more direction than the other. For example, a bull rally can be close to being confirmed once Bitcoin closes above $42,000 on the daily chart. It isn’t doing so right now but still, it is rallying somewhat, right?

But, a ‘rally’ might not be the reason why Options traders are so bullish. It might just be a strategy.

The Bull-Call Spread and its limited action

Now, a bull-call spread is an Options strategy that takes advantage of a limited increase in an asset’s value. Traders set up two Options where one is a Call Option at a lower strike price and a Sell Option at an upper strike price. Here, both are meant to expire on the same date. It is a reduced risk strategy that caps gains, but limits massive losses. Without getting into the technicals, here is how it works.

If the price of Bitcoin does not go above $40,000, then the Options strategy expires worthlessly and the investor loses the net premium paid at the onset. But, it is limited since there are two opposing contracts at play.

If that bit of information got a little dizzy, then here is the shorter version – There is a possibility that traders are bullish on Bitcoin for a limited time period to cover the bullish spread. Bitcoin is in play for them, but they are acting in particularly bullish windows.

Bitcoin v. crypto-stocks – Why it’s not worth betting on just one

Why it’s best Cardano’s traders remain on the lookout