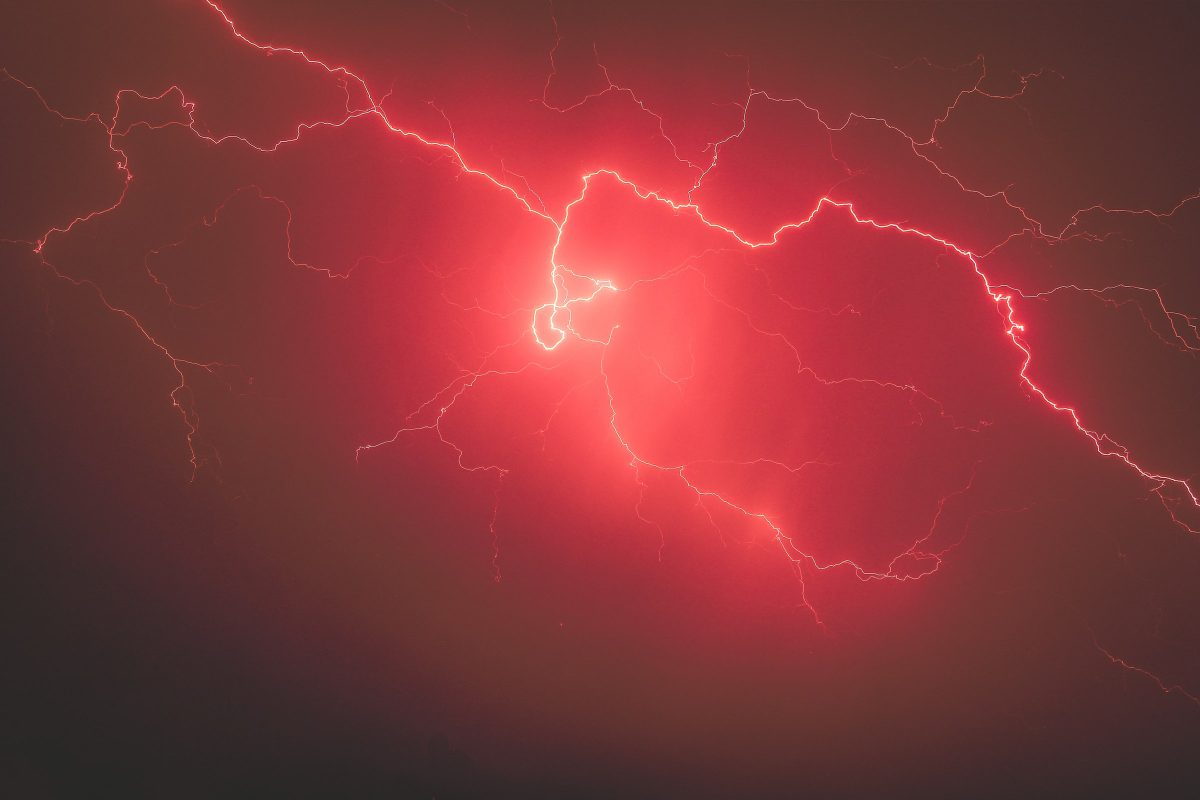 Bitcoin’s price fell to $30,800 on Thursday, with echoes of Black Thursday sounding in a lot of people’s minds. This was the biggest price drop in 3 weeks and this may have been due to fears of double spending in Bitcoin, something that shook the faith of users. Though BitMEX confirmed that there was no such event, the price had already taken a beating.

However, what’s reassuring to investors is the fact that the number of Bitcoin wallet addresses HODLing over 1000 Bitcoins increased by 0.25% on Thursday, meaning that whales did buy the dip. It was in context of this development that Anthony Pompliano tweeted that he still believes that the S2F model holds true, with the Morgan Creek exec claiming that the crypto’s price might continue to hike to match the dots on the S2F chart. He tweeted,

Stock to flow model is deadly accurate so far.

No one can change the rules unilaterally because they think they're smarter than the free market. pic.twitter.com/Kps1AZ7lpD

With respect to Bitcoin’s price rally, Pomp claimed that the S2F model has proven to be deadly accurate, with the exec adding that this is what programmatic monetary policy would look like.

In a predictable and transparent asset, the rules are not expected to change unilaterally and the market is no smarter than the free market. The latest Bitcoin price drop has deterred retail traders as the sell-off on spot exchanges is moving towards a cascading one. In fact, the price dropped from the $31,000-level to the $30,000-level within a few hours on Thursday, with the Unrealized Loss (1d MA) touching a 3-month high of 0.009 too.

What does this entail? Well, this means that most institutions and whales who bought at a higher price level incurred a loss on the charts.

Based on Glassnode’s data, since whales are buying the dip and there is an increase of 0.25% in their number, this might just be the beginning. With the sell-off continuing, we may see more whales buying the dip, gearing up for what’s approaching. Besides, it may be about time corrections are normalized. In the last bull run, there were over 9 dips in the 20%-40% range and the gains for traders ranged from $1,000 to $20,000 within a period of 2 months from November 2017 to early-January 2018.

We are now sitting on 1.36x the previous cycle ATH of $20,000, and according to the S2F model, the cryptocurrency’s price will rally onwards towards a higher ATH. However, it will be interesting to see if and when this happens since the current sell-off and on-chain analysis point to a drop to $29,000, before the price rebounds again above $30,000.

Related Topics:bitcoin athfeatured
Up Next