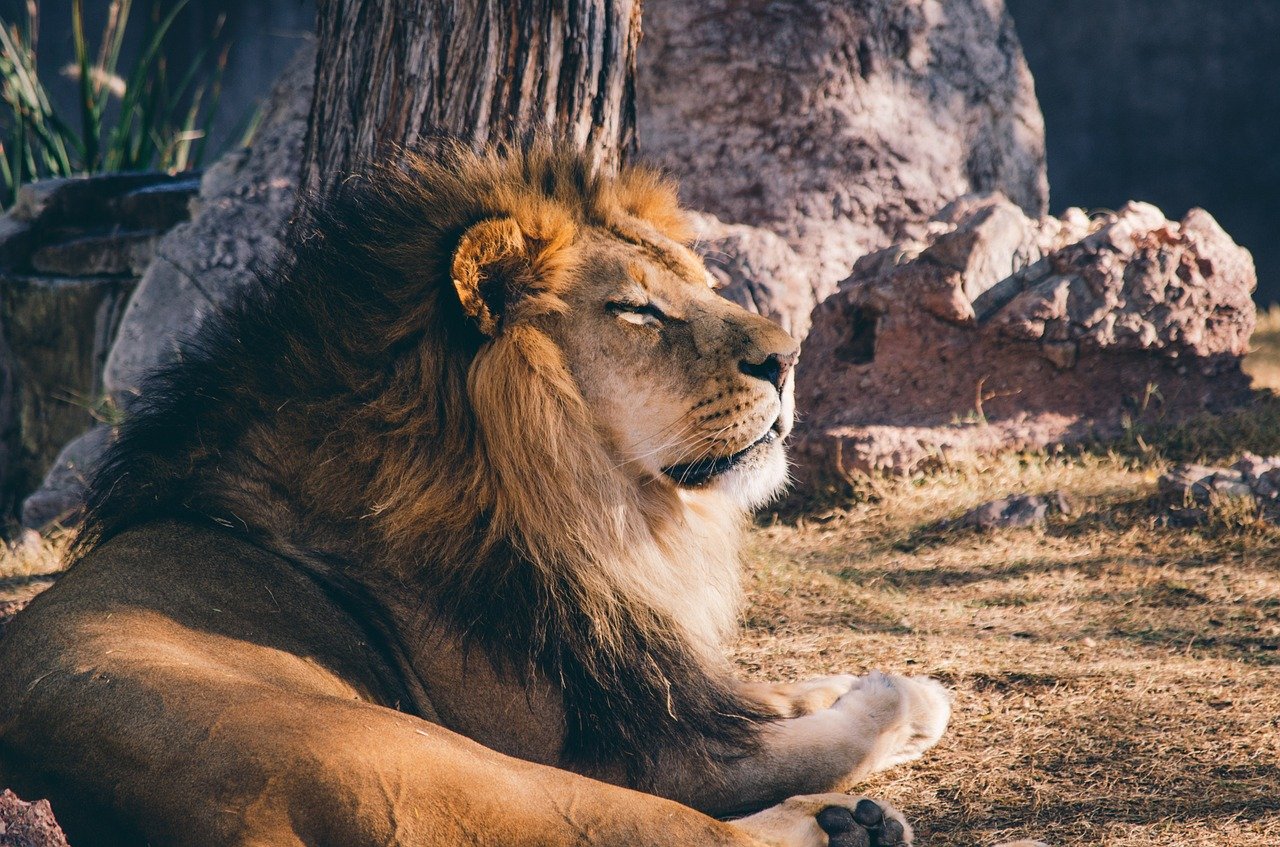 Bitcoin prices have enjoyed a bit of a bull run. Weekly gains amounted to over 28% and a steady uptrend saw prices climb above $40,000 for the first time in sixty nine days. Can BTC maintain its uptrend? Is BTC ready to recovery towards its ATH and maintain its bullish narrative for 2021?

It was too soon to answer such questions but the importance of its current upcycle cannot be stated enough. At the time of writing, BTC traded at $37,654, down by 2% over the last 24 hours.

Bitcoin prices have touched the $30,000 mark three times since the May 19 plummet but the support zone has successfully negotiated through different waves of selling pressure. Its most recent rebound from $30K resulted in a sharp surge in value and gains accumulated to nearly 30% in the last five days alone. Six successive green candles lined up on its daily chart- a development that was last seen when Bitcoin closed above $60K in mid-March.

Bulls in the clear? Not until the $40,000-$41,000 price ceiling is breached. Moreover, the visible range noted a high level of interest for $38,000 which meant that prices could trend close to this level before making their next swing to the upside. Bear in mind that the longer BTC consolidates close to $40000, chances of an upwards breakout were high. If the next week pans out this way and $40,000 is eventually toppled, BTC’s next destination would likely be the $45K-mark which lay just below its 200-SMA (green). In case of any dips, an immediate support zone resided between $36,000-$36,500.

The Relative Strength Index’s climb above 60 was its first since the mid-April when BTC had snapped its ATH. This was a sign of bullish strength finally returning to the market after a long hiatus. The Directional Movement Index also noted a bullish crossover a few days ago as an uptrend intensified in the market. The Awesome Oscillator moved above the half-line which highlighted a further rise in upwards pressure.

There were a plethora of a positive signs in the Bitcoin market but a crucial development was yet to be made. The $40,000-$41,000 mark was not yet toppled and the market could settle into a consolidation phase before the next push. Once the breakout does occur, BTC prices could push as high as $45,000 in a best case scenario as weak resistance levels lay in its path forward.

Why did Huobi file ‘resolution to dissolve’ its entity in China

Bitcoin: Making the most of this bull run