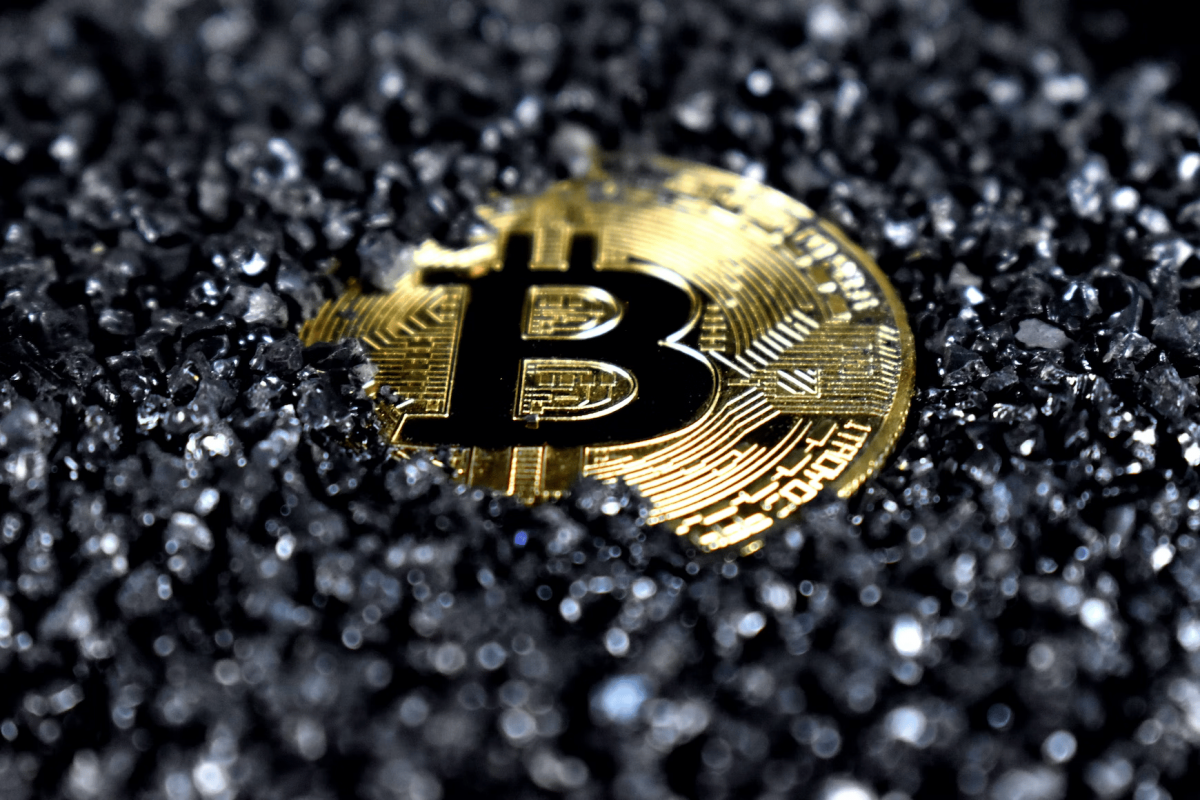 Bitcoin mining continues to show signs of volatility. With increasing costs to mine and unpredictable revenues, will the interest in mining continue to grow or will miners move on to greener proof-of-work pastures?

One of the reasons behind the growing FUD among Bitcoin miners is the fluctuation in revenue being generated by miners. In fact, the same has been consistently volatile over the last few months.

Parallely, Bitcoin’s hashrate has also continued to hike, with the same appreciating by 10% over the last 30 days, according to Messari.

A lot of uncertainty around the revenue being generated, coupled with a growing hashtrate, could increase selling pressure on miners. 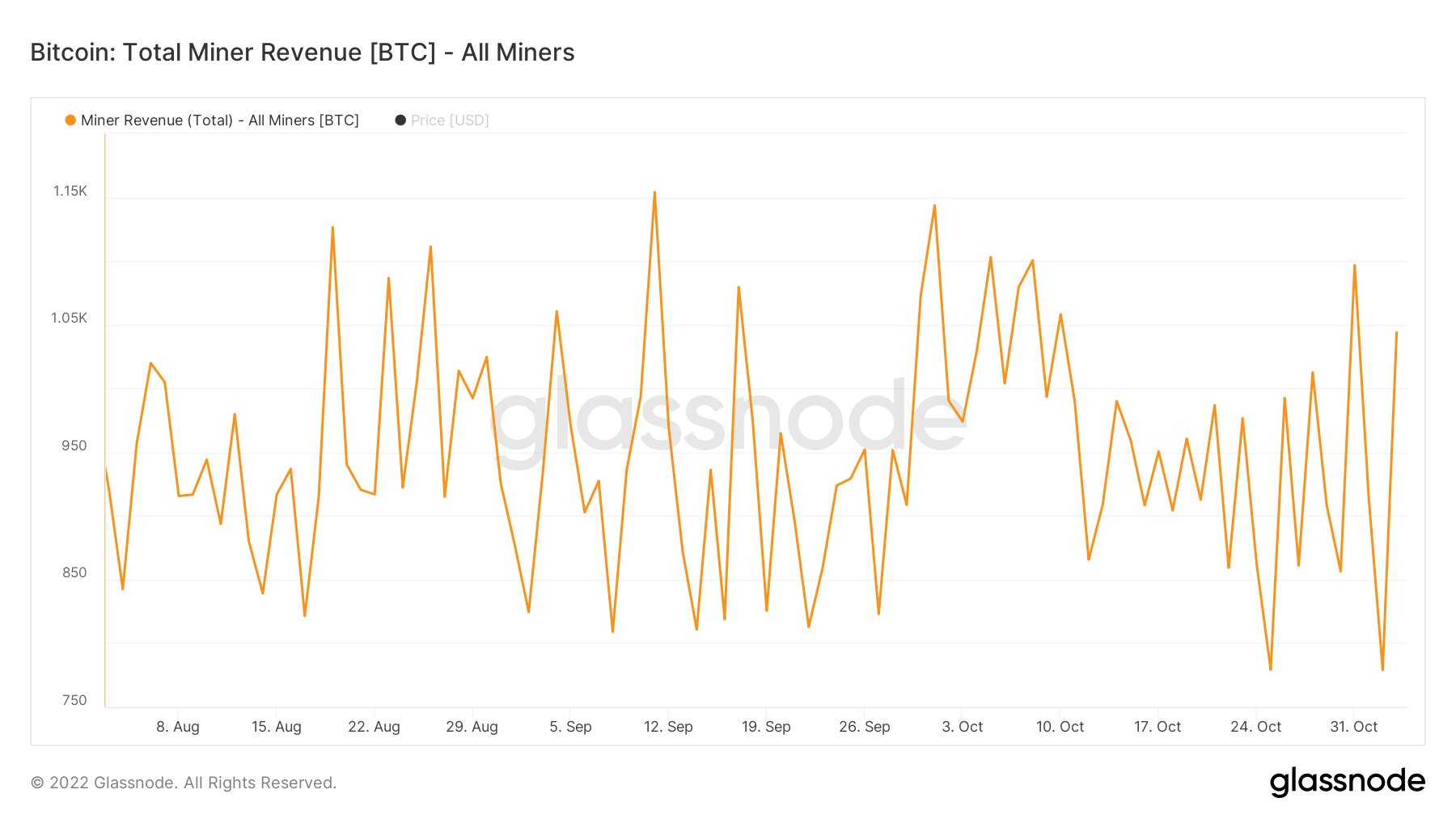 Another indicator of growing selling pressure would be the decline in miners’ reserves. As can be seen from chart, Miners’ Reserves for Bitcoin have declined significantly over the last 3 months. This metric highlights the reserves that Bitcoin miners have not yet sold. When miners start selling, it could lead to price drop.

However, despite the decline in revenue being generated and high sell pressure, the miner inflows for Bitcoin miners remained stable and did not witness a lot of fluctuations, according to CryptoQuant. This is a sign that the number of coins that were received as a reward for mining remained the same, despite volatility in other areas. 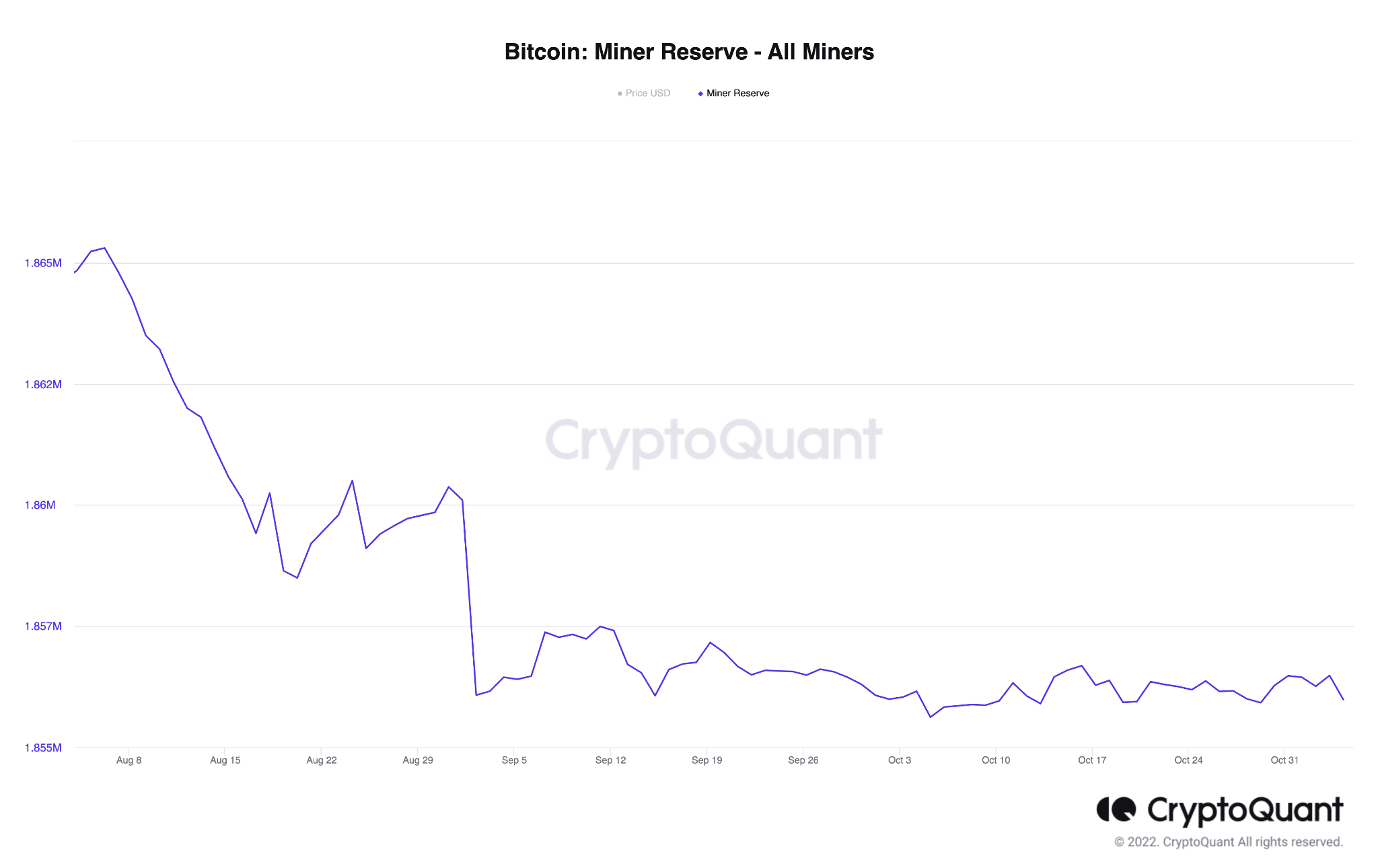 A decline in weighted sentiment implies that the crypto-community had more negative than positive things to say about Bitcoin, at the time of writing. Bitcoin was also observed to be loosing its footing on the social front.

And yet, despite growing negative sentiment and declining number of engagements, the number of new addresses on Bitcoin’s network have continued to grow.

The future of Bitcoin’s price and the fate of its miners will continue to be interlinked. It remains to be seen whether miners are willing to weather this bearish storm or are they soon going to jump ship.

Do Coinbase’s recent financials mean something for other crypto-exchanges

EthereumPoW [ETHW]: How a forked chain is leading others on this front