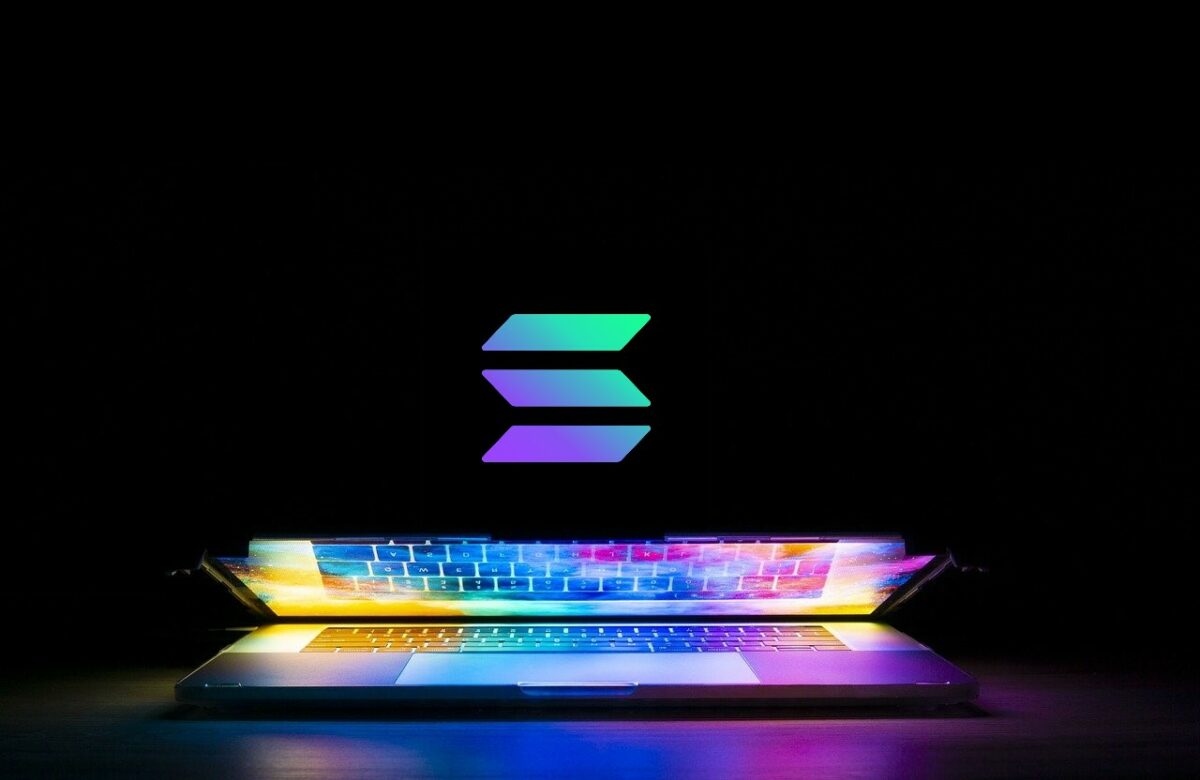 Solana, which was somewhat of a star performer in 2021, has suffered a week of turmoil.

Solana had identified that its mainnet beta was experiencing high levels of network congestion. Interestingly, this is not the first time this has happened either. Earlier this month, users experienced delays and failure in transactions on Binance as well.

Solana updated the mainnet to version 1.8.14 to improve the state of the network. More improvements are expected to be rolled out in the next 8-12 weeks. The warning on the cross-chain bridge Wormhole that the transfer to Solana may fail has not been lifted.

This time, as the transactions failed with “performance degradation,” Binance also reportedly suspended withdrawals from its exchange.

On the back of Solana’s network instability, the platform announced that the network went on to adopt 1.8.14, “which will attempt to mitigate the worst effects of this issue.” With that, more improvements are expected to roll out in the next 8-12 weeks.

So, what went wrong?

In a recent blog, Solend, a protocol built on Solana, accepted that there were many failed attempts at depositing and repaying. Which, as a result, led to several accounts being liquidated.

“In addition, there was some erroneous volatility on the Pyth price feed, which caused wrongful liquidations.”

This essentially means that due to prices moving out of sync, there were liquidations. And, the act of exploiting some arbitrage opportunities is to be blamed for the event.

“A market crash caused many accounts to become liquidatable and created many profitable arbitrage opportunities.”

As a result of the same, the platform explained, liquidation and arbitrage bots queued a high volume of transactions to win liquidations and trades.

“Since opportunities were so profitable and failed transactions so cheap, bots were incentivized to spam the network with many duplicate transactions in the hope that one of them lands.”

The blog went on to estimate that around two-thirds of transactions were attempted Solend liquidations during the spamming period.

As a DeFi platform as well, it lost close to 26% in total value locked or TVL on DeFillama. This, despite the fact that SOL remains one of the most preferred projects as an Ethereum competitor as per a BoA analyst.

Bank of America analyst Alkesh Shah had noted that Solana could take away Ethereum’s market share. That being said, Solana has shown tremendous growth lately to emerge as one of the top five cryptocurrencies by market cap in the last quarter of 2021.