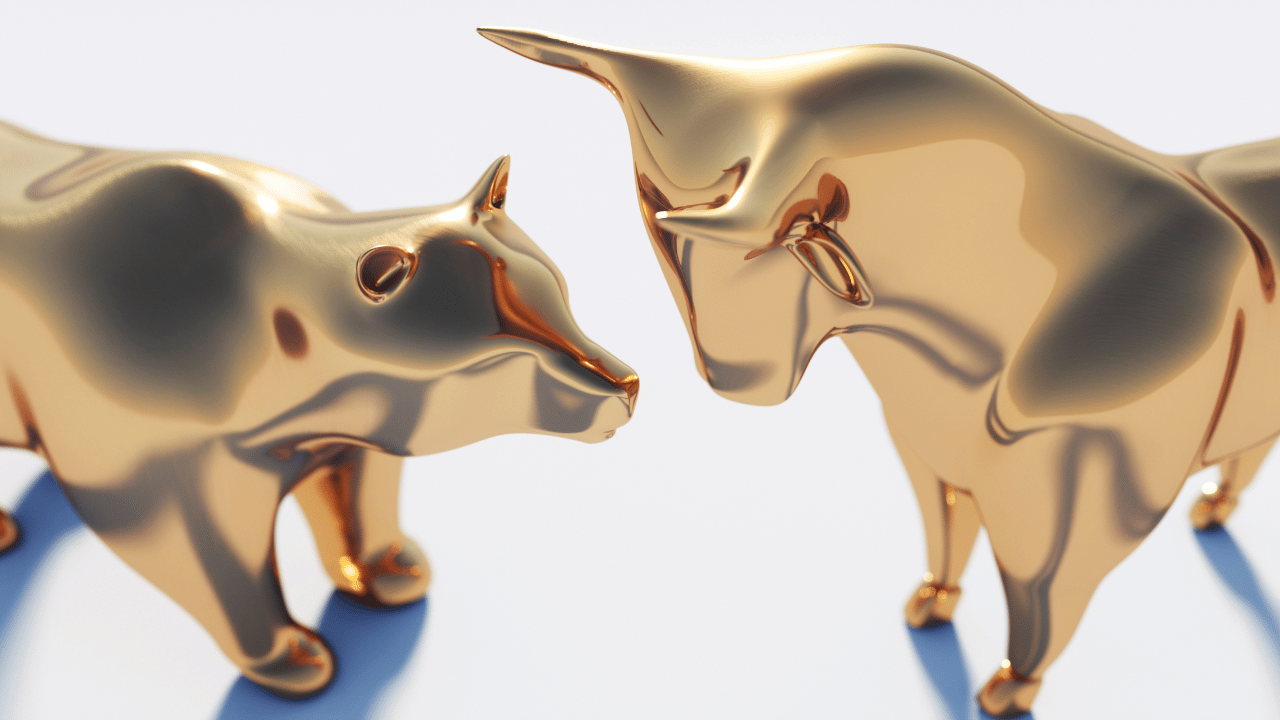 Source: Canva
Disclaimer: The findings of the following analysis are the sole opinions of the writer and should not be considered investment advice.

The broader sentiment aided Polkadot [DOT] bears in getting a hold of the immediate trend. The last two months marked a steep downturn that took the shape a of reversal pattern on the daily timeframe.

Over the last three weeks, the crypto entered a high liquidity zone near its Point of control (POC, red) in the $6.3 region. Thus, a potential above or below certain triggers could inflict a volatile move in the coming sessions.

The downturn from the alt’s April highs aggravated the bearish pressure to inflict sustained pulldown. This force helped DOT test its 22-month support in the $6.1 zone in the last three months.

In the meantime, the heightened selling power chalked out a descending channel (white). Also, the 20 EMA (red) and the 50 EMA (cyan) kept looking south.

Should the price close above the limitations of the upper trendline of the down-channel and the 20 EMA, DOT could see a near-term comeback.

In this case, the first major resistance zone would lie in the $6.7-$6.8 range. Especially with the recent bullish hammer, the buyers would look to find a close above the current reversal pattern.

Buyers should watch for a decline from the immediate $6.1 support range to identify the chances of this near-term drop. This could delay the recovery prospects as the sellers would aim to retest the $5.6 baseline before a revival.

Further, the Chaikin Money Flow’s higher troughs bullishly diverged with the price action to display a slight bullish edge. Nonetheless, the Relative Strength Index was yet to find a close above the midline to confirm this narrative.

Since mid-August, DOT’s development activity and funding rate have marked consistent improvements. Despite this, the token’s social dominance has been slightly diminishing. Consequently, its price struggled to find a convincing bull run.

Given the bullish hammer alongside the bullish divergence on CMF, DOT bulls would strive the breach the bounds of its down-channel. A close below $6.1 support could confirm a further downside. In either case, targets would remain the same as discussed above.

An overall market sentiment analysis becomes vital to complement the above analysis in making a profitable move.

Cosmos uncovers critical vulnerability- Here’s everything you need to know