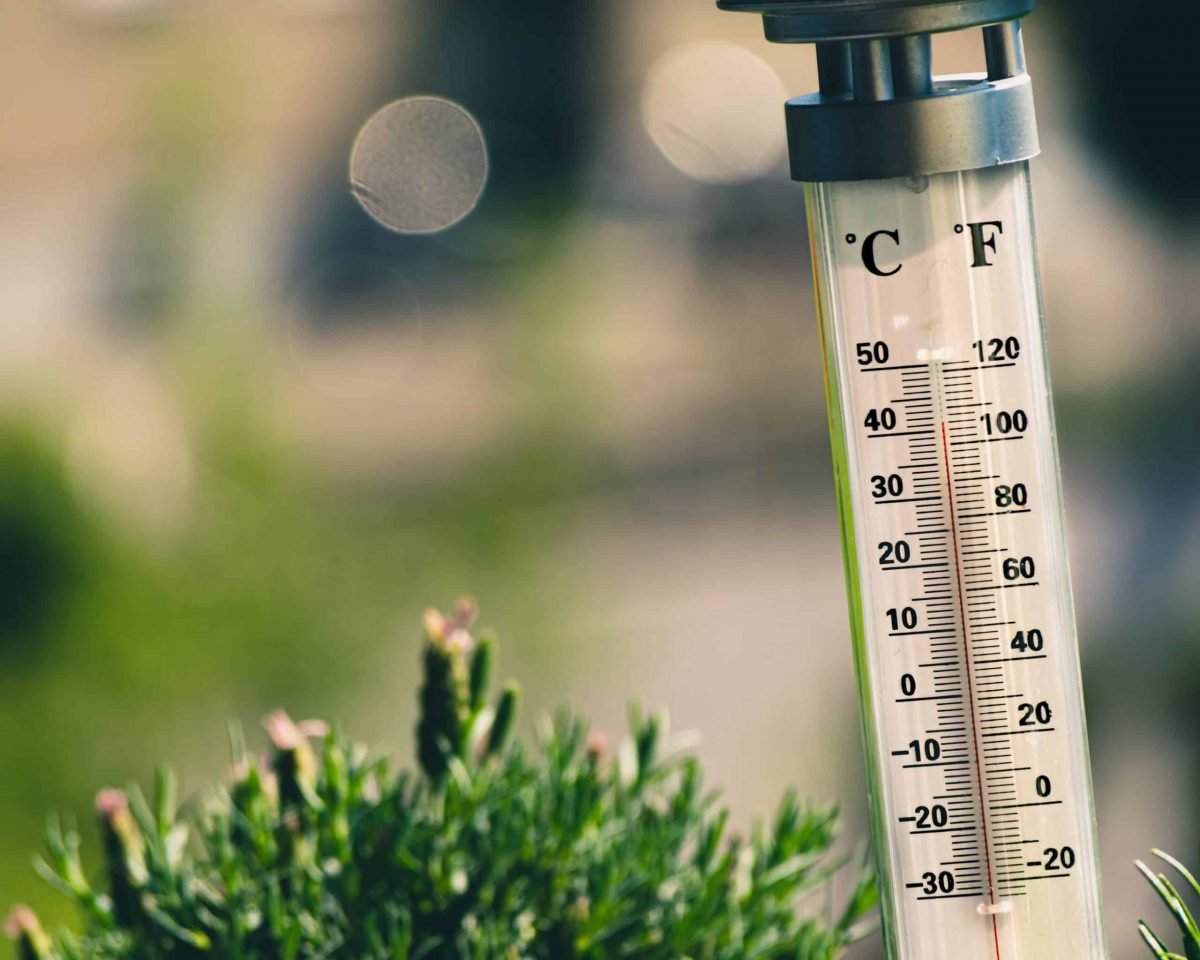 If you look at CEL’s price chart, you’re probably going to wish you bought some of its tokens prior to its bull rally. In fact, its parabolic run this week has earned it the top spot as the best performer among the market’s top-100 cryptos.

CEL rallied by as much as 261% to hit a monthly high of $4.23 on the charts. The rally was strong enough to push it back to its January 2022 price levels. Now, while it did retrace to a price level of $3.62 at press time, after some profit taking, it was well in the overbought territory.

A rally such as the one delivered by CEL this week would normally be followed by a massive pullback, especially considering the controversy around it. However, that has not been the case. Here’s why –

A battle between whales and short sellers

One must go back a few weeks ago to fully understand why CEL is rallying. Its native network Celsius suffered huge losses courtesy of the crash in May and June. The company recently filed for bankruptcy and is on the way to a major collapse. This presented a prime opportunity for short-sellers to cash in on its demise. However, deep pocketed bulls saw an opportunity to benefit from the short-sellers by driving up its demand.

CEL’s realized loss peaked at 719,450 CEL over the last 24 hours. This likely reflects the short positions that have been pushed out of the market. Meanwhile, its realized market capitalization HODL Waves metric soared to its highest 4-week level in the last 24 hours.

The aforementioned seemed to highlight all the incoming liquidity riding the bullish wave.

Celsius’s short squeeze is reminiscent of Gamestop in 2021. Whales and retail investors buy up an asset that is expected to crash, trapping short sellers in the process. The liquidation of short positions pushes up the price further, thus creating more bullish pressure on the market.

Is CEL a bubble waiting to pop?

Short squeeze scenarios usually continue attracting more buyers, especially retail traders looking to get a piece of the action. However, by the time most of them buy, the price is already up significantly. More inflows end up providing enough exit liquidity for the executors of the short squeeze.

CEL’s Mean Dollar Invested Age metric confirmed that most of the liquidity started flowing in from around 7 August. Curiously, this was around the same time that its MVRV ratio dropped substantially.

The realized value is already high enough to entice early entries to exit their position. CEL’s market cap grew by more than $600 million in the last 7 days. Simply put, the aforementioned rally does not negate the fact that Celsius filed for bankruptcy.

Related Topics:CELCelsiusfeaturedShort squeeze
Up Next

Ethereum’s Merge will mean a lot of things, but for Loopring, it will…