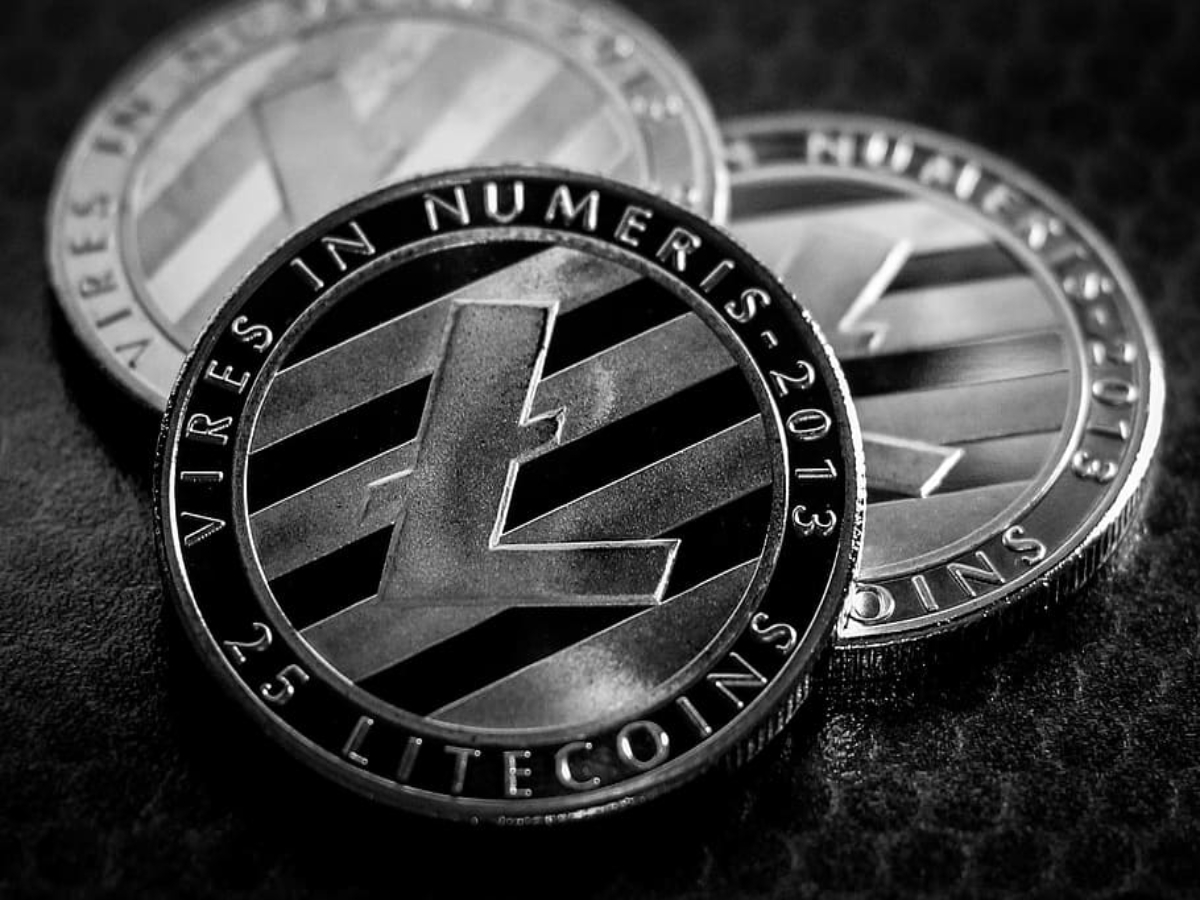 Litecoin, despite being one of the oldest cryptos in the market, has remained relatively hushed in terms of acceptance. However, while Bitcoin and Ethereum dominate the market and headlines, it looks like Litecoin might have the upper hand this time.

The altcoin is inching towards higher adoption. That too, in unexpected ways.

A spate of partnerships

Litecoin has been seeing inclusion in various projects, all of which have been adopting crypto recently. Verifone, in a partnership with BitBay, recently announced that it will be enabling payments in crypto soon. This feature will include Litecoin, along with a few more exclusive tokens. This will allow 46 million people to connect directly to these cryptocurrencies and further crypto-adoption.

Additionally, a few days ago, PayPal launched its super app and also extended the app’s ability to buy, sell, and hold cryptocurrencies beyond the U.S, and to the U.K well. Right now, the feature only allows Litecoin, along with Bitcoin, Ethereum, and Bitcoin Cash.

What’s more, global e-commerce giant MarketAmerica recently announced that shop.com will allow for crypto-payments at checkout. The list once again includes Litecoin, along with other select digital assets.

However, even as adoption has increased, participation over the last couple of months in some areas has decreased.

Usually, long-term holders don’t sell unless it becomes an absolute necessity or if they are looking to cash in profits. But, Litecoin HODLers’ selling pattern doesn’t fit either of the cases.

Even though the entire market has been trading in the red this month, most Litecoin HODLers specifically have been losing confidence. The Coin Days Destroyed metric, for instance, revealed that some considerably old coins were sold this month.

The indicator also showed that more coin days were destroyed in the case of LTC, when compared to BTC, over the same timeframe. 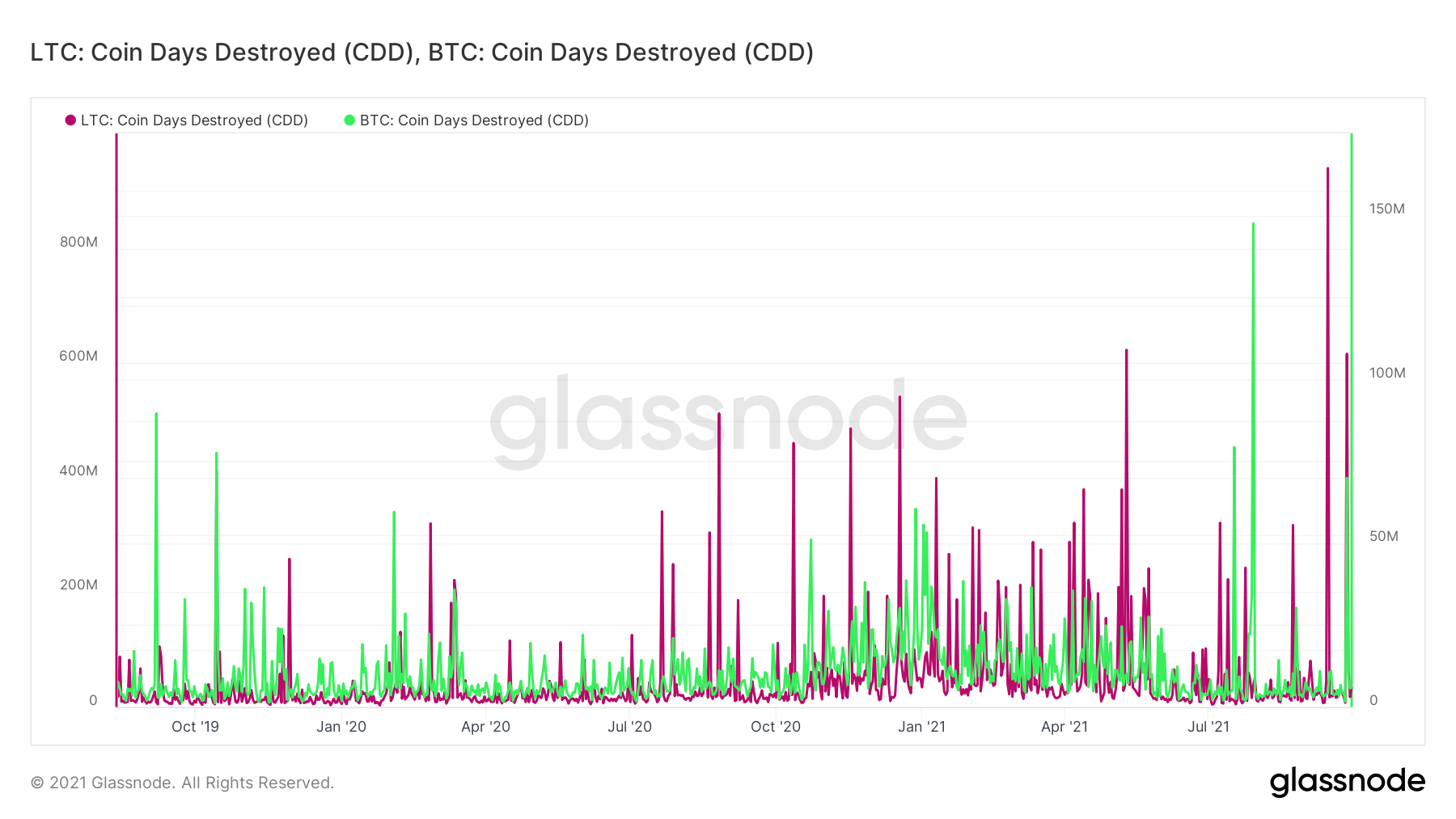 First selling was seen on 14 September, following the Walmart fake news, and then again on 26 September, when LTC fell by 14.3% in just 5 days. 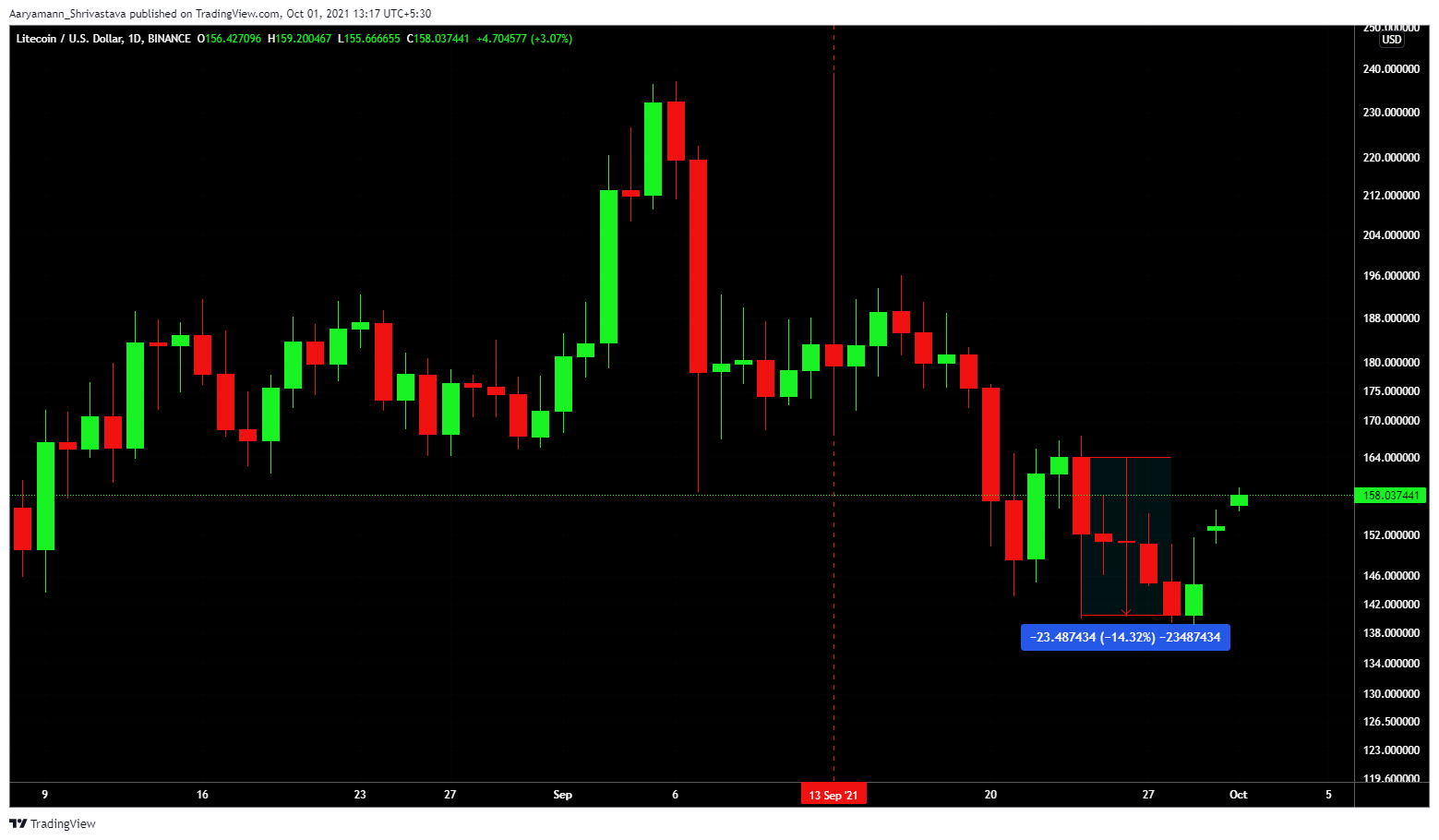 What does this mean? Well, LTC holders panic more than those holding BTC and ETH.

However, this loss of confidence is not recent. Since the beginning of 2021, LTC has lost LTH domination by almost 30%, down from 65%. 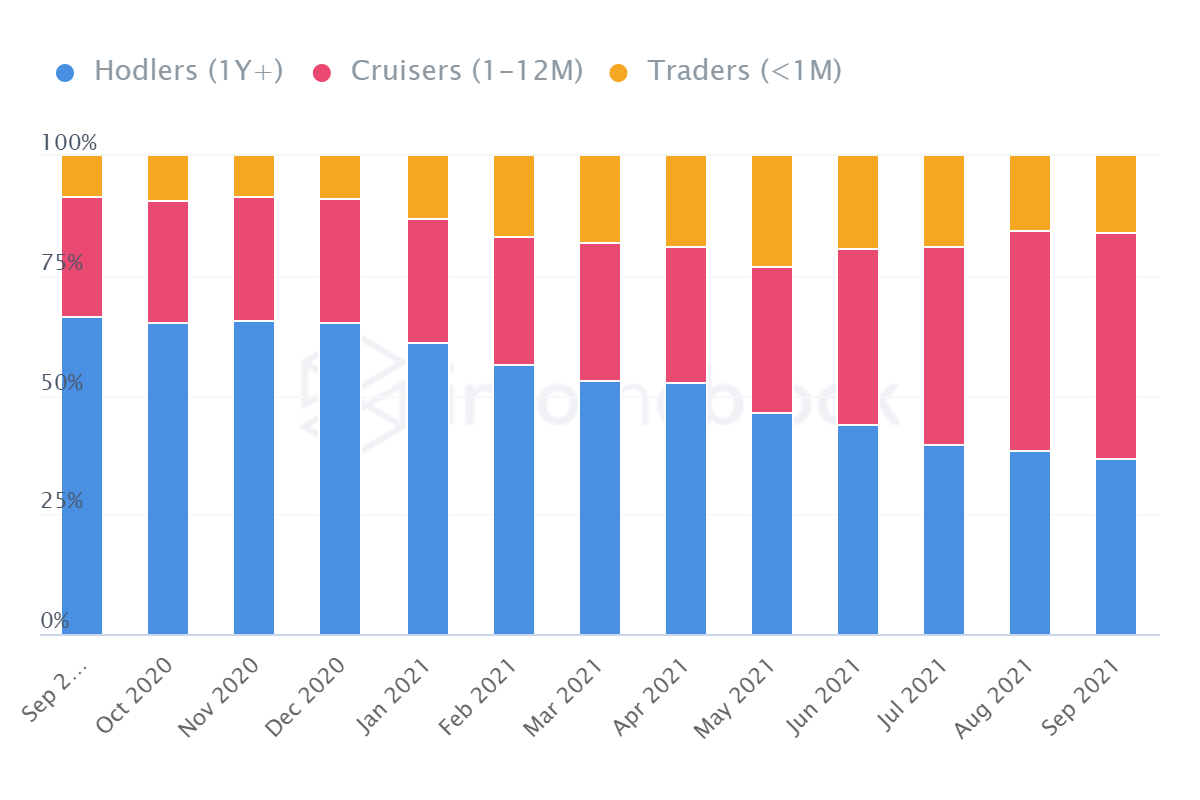 Long-term holders are important for any altcoin to maintain price stability during a volatile market. If Litecoin fails to hold on to them, its price movement could swing unexpectedly.

Related Topics:Litecoin LTH
Up Next

Here’s what stands between Ethereum and $3,500